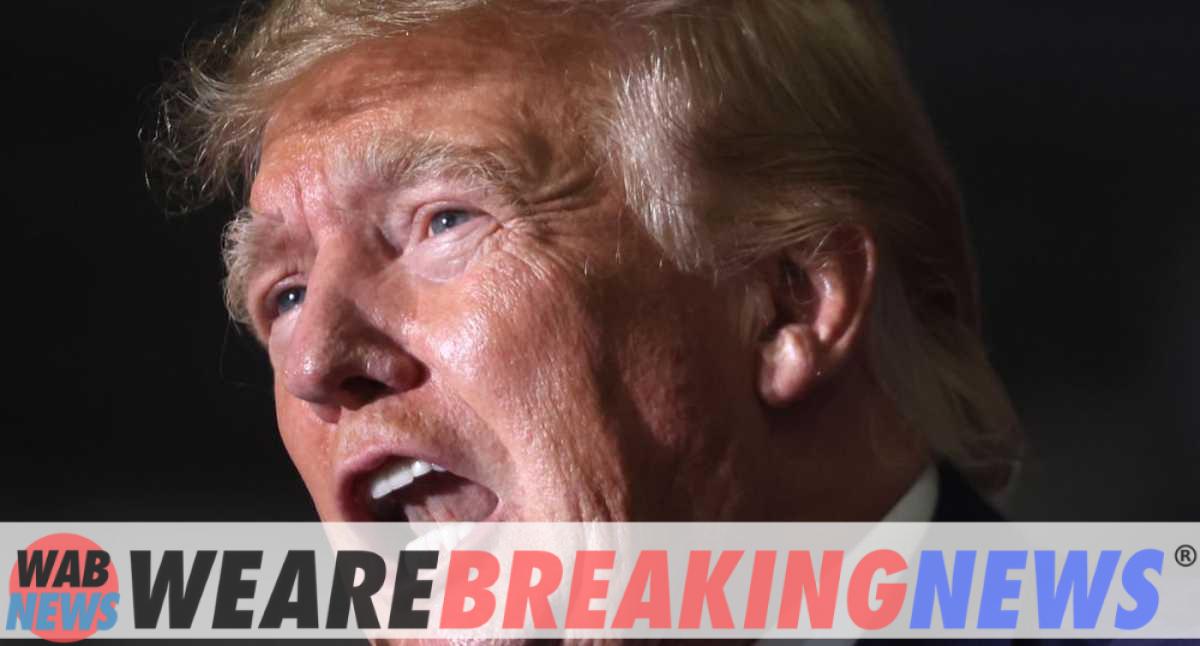 Russia, which suspended the supply of gas to the European Union (EU) through the Nord Stream gas pipeline, where a gas flare would be carried out, since “its deposits are full”, the European Energy Commissioner said on Tuesday, Kadri Simson.

“We see that Russia and its companies use natural gas as a weapon. They cut off the supply to Europe, but (…) they have no other gas pipelines to other regions of the world, and their underground tanks are full,” the European commissioner told the press during a visit to the Indonesian capital, Jakarta, on the occasion of a G20 meeting on energy.

“Our satellites have recorded gas leaks and the burning of natural gas, and that is very bad for the environment because methane is the second most harmful gas in terms of greenhouse gas,” he continued.

Europe could face a major gas shortage this winter after Russian giant Gazprom announced on Friday the complete suspension of supplies from the vital Nord Stream 1 gas pipeline.

The Kremlin linked the cessation of deliveries to the sanctions imposed by Western countries after their invasion of Ukraine.

On the other hand, a video has gone viral where the then president of the United States, Donald Trump, warned from the UN about the danger that some European countries have of depending on Russia for energy.

“Germany will become totally dependent on Russian energy, if this does not immediately change course,” Trump said.

In addition, he congratulates nations like Poland for maintaining efforts to build an oil pipeline that will generate independence in the region, because, according to Trump, energy dependence can be used as a means of extortion between nations.

“Dependence on a single foreign supplier can leave nations vulnerable to extortion and intimidation, which is why we congratulate European countries like Poland for leading the construction of a Baltic pipeline so that nations are not dependent on Russia, to cover their energy needs,” he explains.

He also highlighted the work that has been done from the western hemisphere of the planet to avoid energy dependence and foreign expansionist investment.

“Here in the Western Hemisphere we are committed to maintaining our independence from investment by expansionist foreign powers,” he noted.

In the official broadcast you can see how the representatives of Germany to the UN take Trump’s statements quite gracefully, a reaction that some have interpreted as mockery.

Smoke rises from the Nerckarwestheim nuclear power plant in Neckarwestheim, Germany, on August 22, 2022. Europe is facing an energy crisis head-on. The cause: Russia is reducing the supply of natural gas. European officials say it is a pressure game for their support of Ukraine after the Russian invasion. (AP Photo/Michael Probst, File) – Photo: AP

“Unlikely” that Europe will abandon its dependence

Russian Energy Minister Nikolai Shulginov described Tuesday as “highly unlikely” that Europe will be able to put aside its dependence on Russian gas by 2027, amid the energy crisis unleashed by the invasion of Ukraine, triggered on February 24 by order of Russian President Vladimir Putin.

“Europe can hardly turn to anyone except the United States, which is increasing the production of liquefied natural gas,” he argued.

Thus, Shulginov explained that “next winter will show how real his belief is in the possibility of rejecting Russian gas” and explained that this would lead to a suspension of the industry, including chemistry, and gas generation, just as picked up the Russian news agency TASS.

“This would be a totally new life for Europeans. I think it is most likely that they will not be able to abandon (the dependence on Russian gas), since it is too unsustainable for them, ”he said in a statement granted within the framework of the Eastern Economic Forum that is being held in the city of Vladivostok.

The Kremlin blamed the European Union (EU) on Sunday for the paralysis of gas shipments through the Nord Stream 1 gas pipeline, noting that “Europeans refuse to maintain their systems”, a measure that they have to carry out. carried out by contractual obligation.

*With information from AFP and EP. 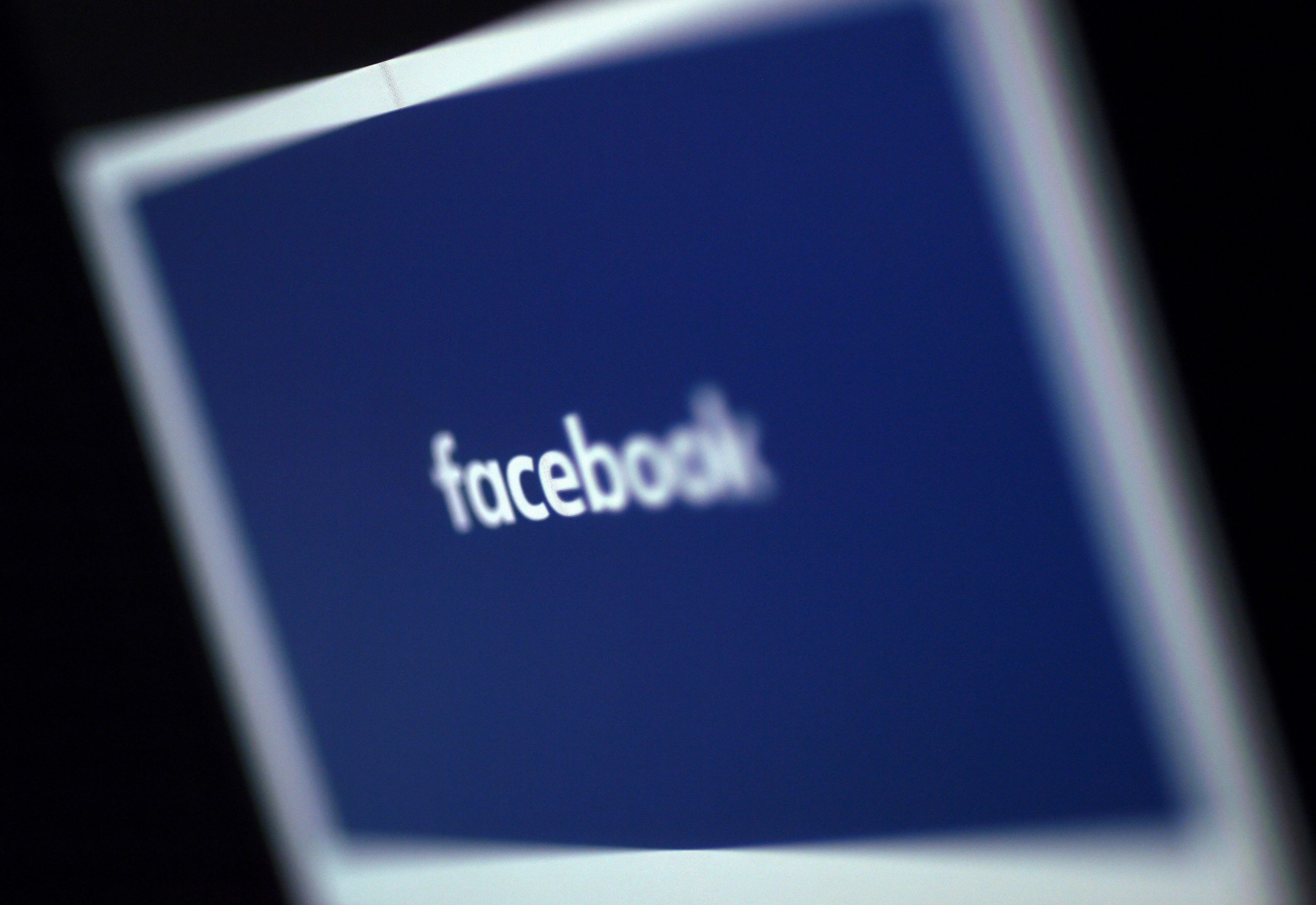 Facebook Closes Fake Accounts Linked To Politicians From The US, Brazil, Ecuador And Ukraine | WABNEWS Donald Trump: “We Are Going To Recover And Make The United States a Great Country Again” 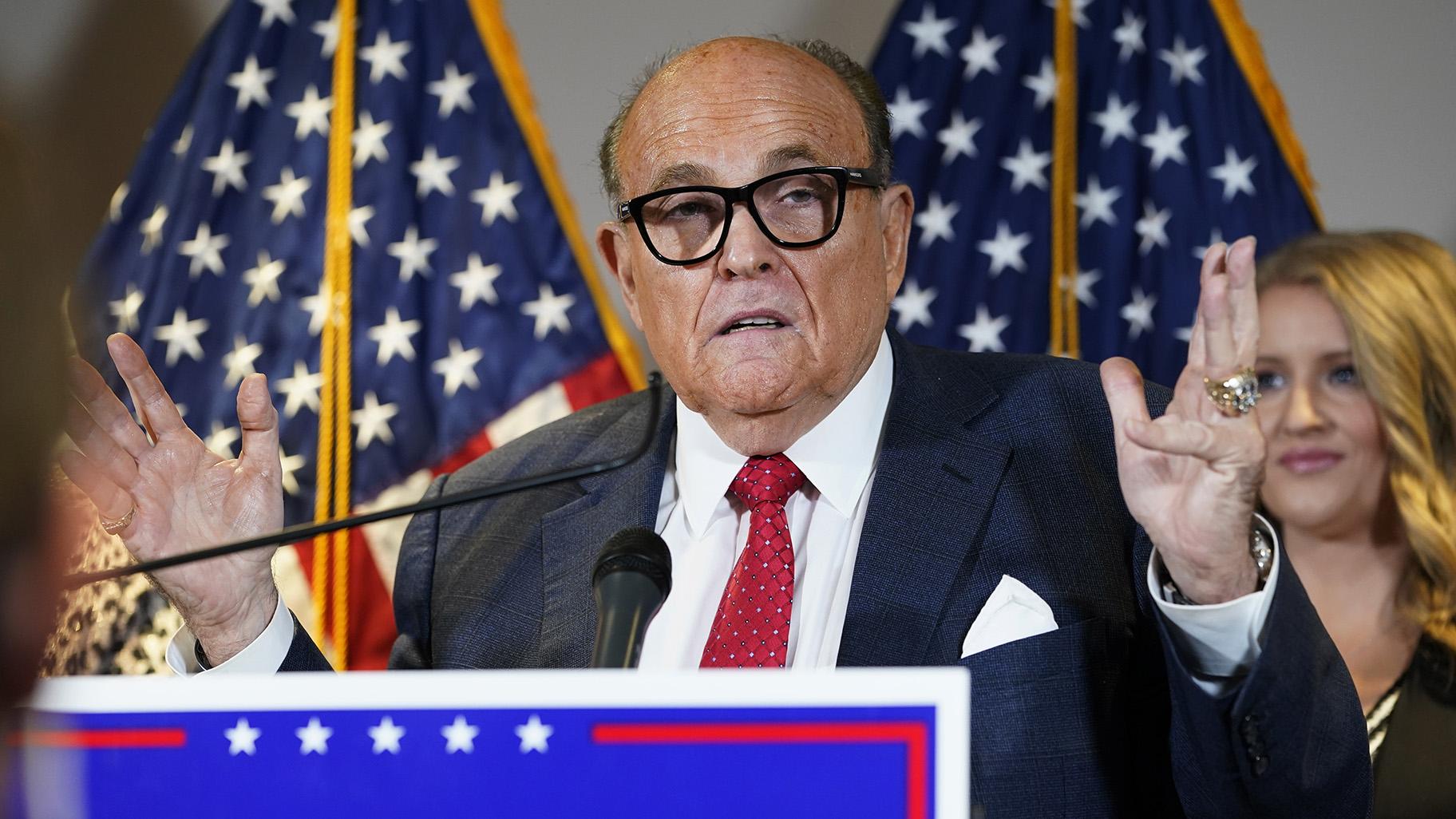