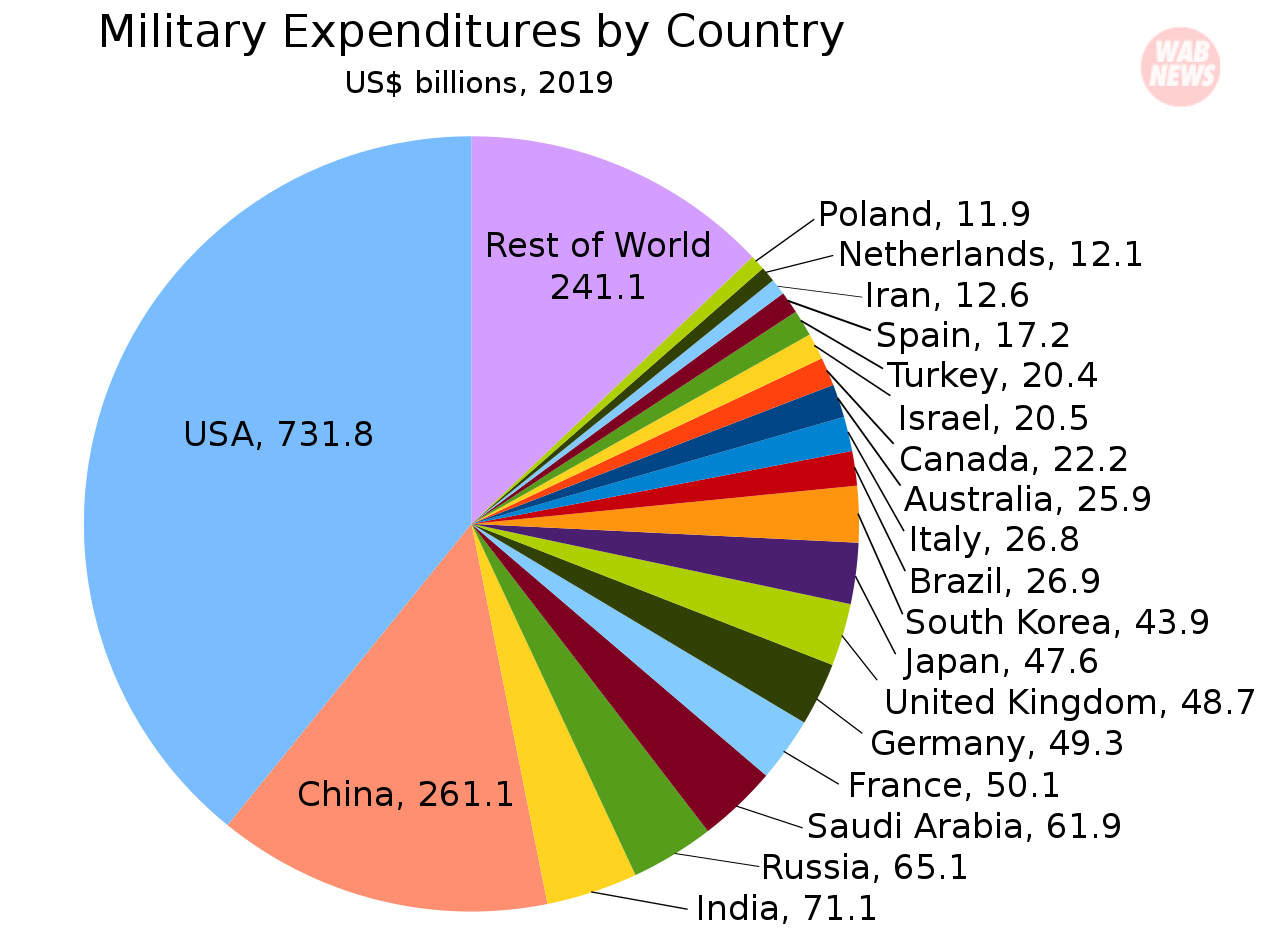 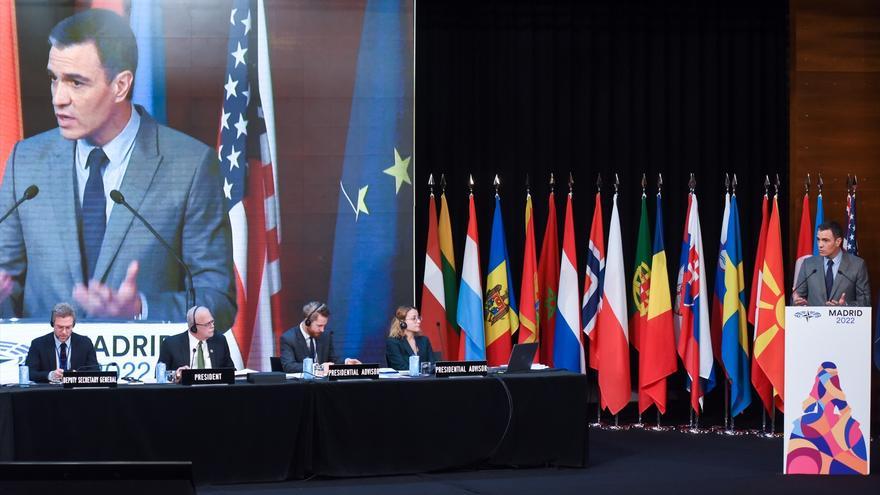 A State like Spain needs to have a deterrent and last resort instrument to defend its legitimate interests. It seems obvious, although that does not mean that there is a unanimous agreement. Those interests include both the welfare and security of its population and the integrity of its territory and borders.

This deterrence instrument takes the form of the armed forces and a defense industrial base, without this meaning in any way forgetting the rest of the political, diplomatic, commercial and cultural instruments that serve the same purpose, nor adopting a militaristic position in whatever defense considerations end up dominating the national agenda.

It should also be obvious that for something like this to be assumed by the public it is imperative to treat her as an adult. This means involving it in the resource allocation process and making known in a transparent way what is really dedicated to Defense, which is an essential part of a social peace that we should all be interested in preserving.

All the governments that Spain has had since the recovery of democracy have chosen, however, to hide the debate on the type of defense we need and on the budget that we must allocate. And this has happened again on the occasion of the approval of the General State Budget (PGE) for 2023, pending what the Senate determines.

There is a lack of political pedagogy to make it clear that the yearning for peace that usually defines Spanish society is compatible with the need to defend itself against those who have the capacity and will to appropriate what belongs to others by force, aware that violence is not always enough. diplomacy and trade relations to curb your appetite.

At this point, the general lack of a defense culture is combined with the habit of hiding the total amount of the Defense chapter, calculating that a good part of public opinion does not look favorably on what some consider investment and others, spending. Thus, we are usually led to believe that the total expenditure is simply that assigned to the Ministry of Defense –12,827.18 million euros forecast for 2023– or, at most, the result of adding to that figure the 1,289.6 million euros of the autonomous organizations and the 337.05 of the National Intelligence Center; which would yield a volume of 14,453.83.

But it would suffice, as the Delàs Center has done for years, to use the criteria established by NATO to conclude that the Defense chapter for next year rises in principle to 26,208.43 million euros (it remains to be known at end of the financial year what will be the budget actually settled). These criteria include support for innovation in R&D (Ministry of Industry), Civil Guard, contributions to international organizations, war pensions and the Social Institute of the Armed Forces, among others.

As a consequence of this self-interested way of presenting Defense figures downward, Spain tends to appear located in the bottom positions within the Atlantic Alliance in reference to the percentage it represents in terms of GDP, just ahead of Luxembourg. A comfortable position on the inside –seeking to avoid the possible electoral cost of appearing militaristic– and uncomfortable on the outside –due to the criticism received from the rest of the NATO allies–, which does not correspond to reality either, since once again following According to NATO’s own accounting criteria, we would find that Spain is already going to dedicate 2.06% of GDP to Defense next year.

This means that Spain, despite the undeniable shortcomings of its armies, already complies with the commitment to reach an as sacred as unexplained 2%, initially established at the NATO Summit in Wales in 2014 and now set for 2029.

Everything indicates that it is now, in the warlike heat of the conflict in Ukraine, when the propitious moment has been found to present more real figures and to further increase that chapter. In this way, it is expected that the public will admit with hardly any contestation that the budget announced for the Ministry of Defense will increase by 26.31% compared to last year, exceeding the increase registered in any other section of the PGE and that, accounted for with NATO criteria, 11.67% do so.

All this in a context of growing social unrest in which the effects of the 2008 economic crisis, the pandemic and the impact of the war in Ukraine make the aforementioned debate even more necessary to establish criteria for weighting spending to attend to so many imperative needs, not only for defense, but, much more, for human security.

Finally, and without being consoling to see how Germany and other members of the European Union are doing the same, it becomes clear once again that the nationalist instinct prevails over the basic consideration that determines that in today’s world there is no country that can deal alone with the threats that affect it. And along this path we neither substantially improve our security nor advance sufficiently in the construction of a Europe of defense that puts an end to subordination to Washington.

Jesús A. Núñez Villaverde is co-director of the Institute for Studies on Conflicts and Humanitarian Action (IECAH). 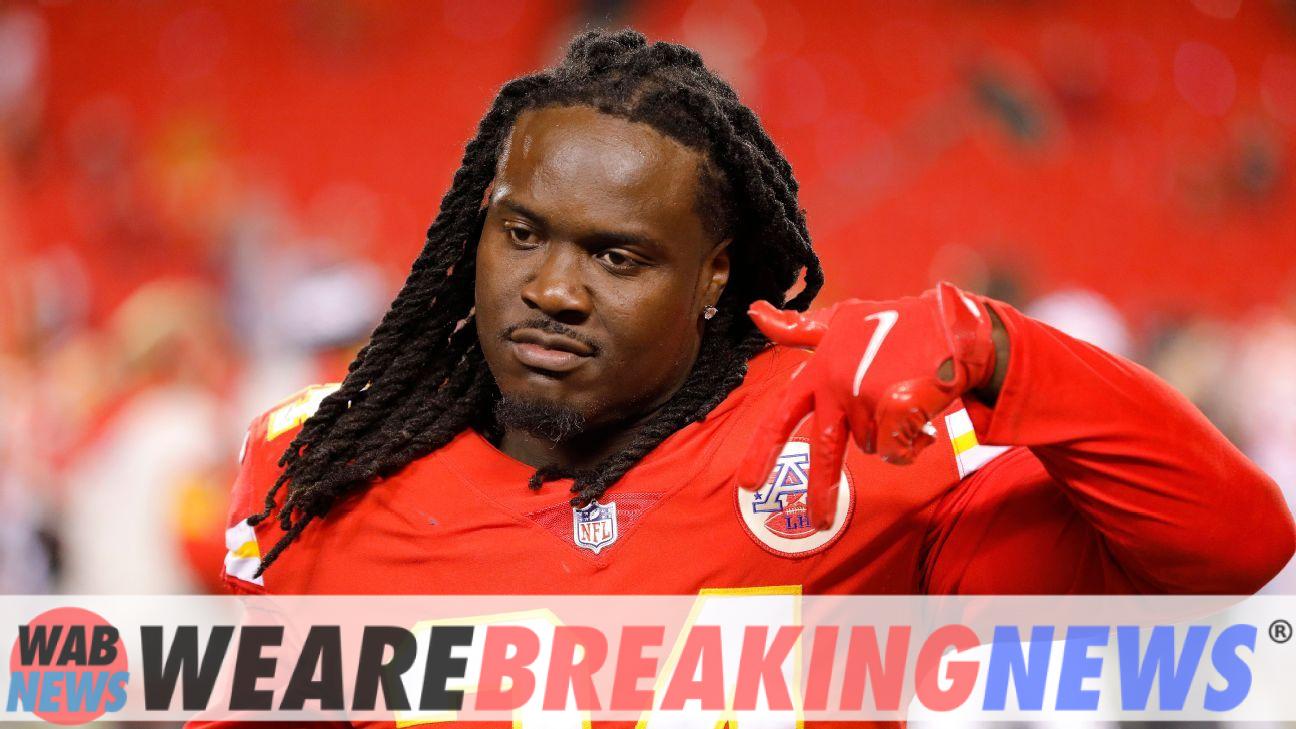 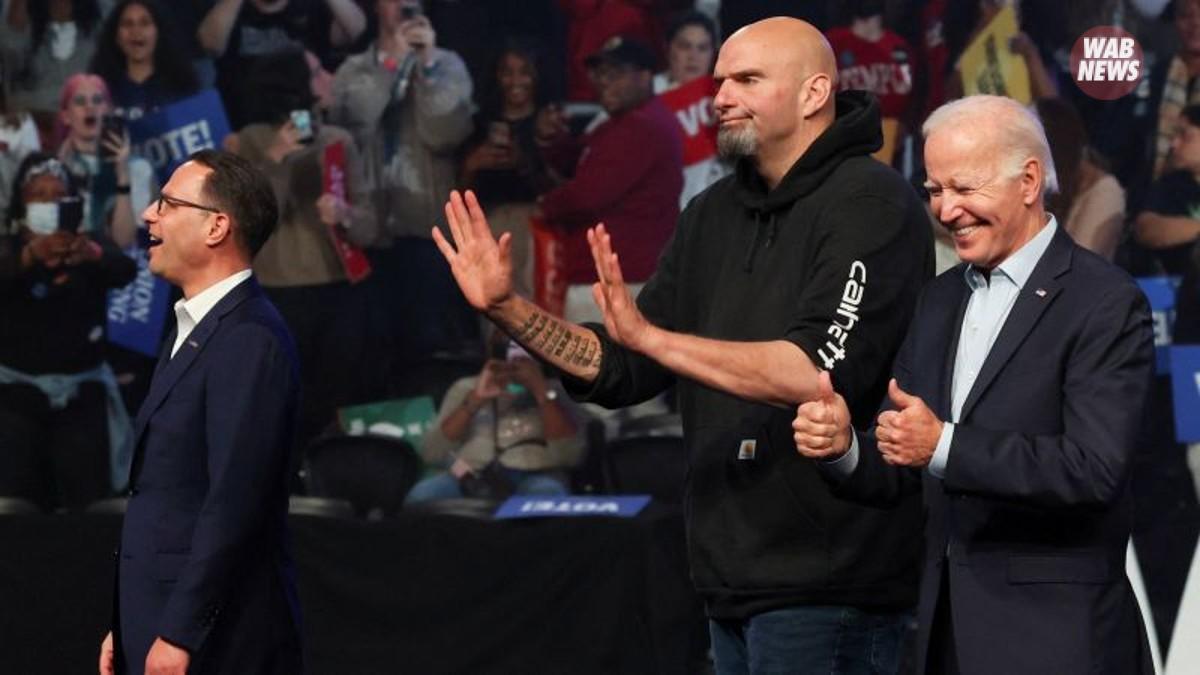 How Joe Biden And The Democrats Challenged The Midway Story (Analysis) 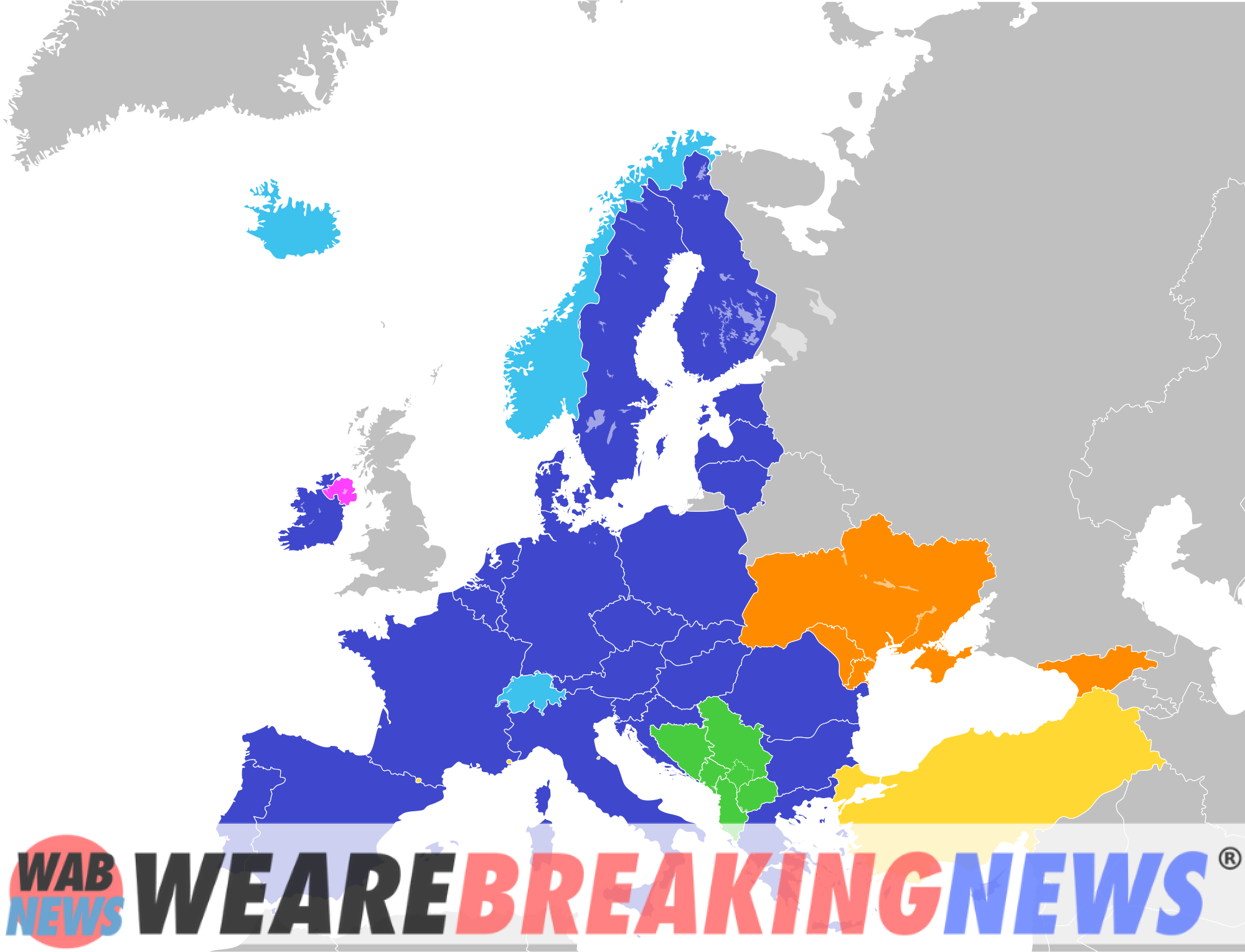