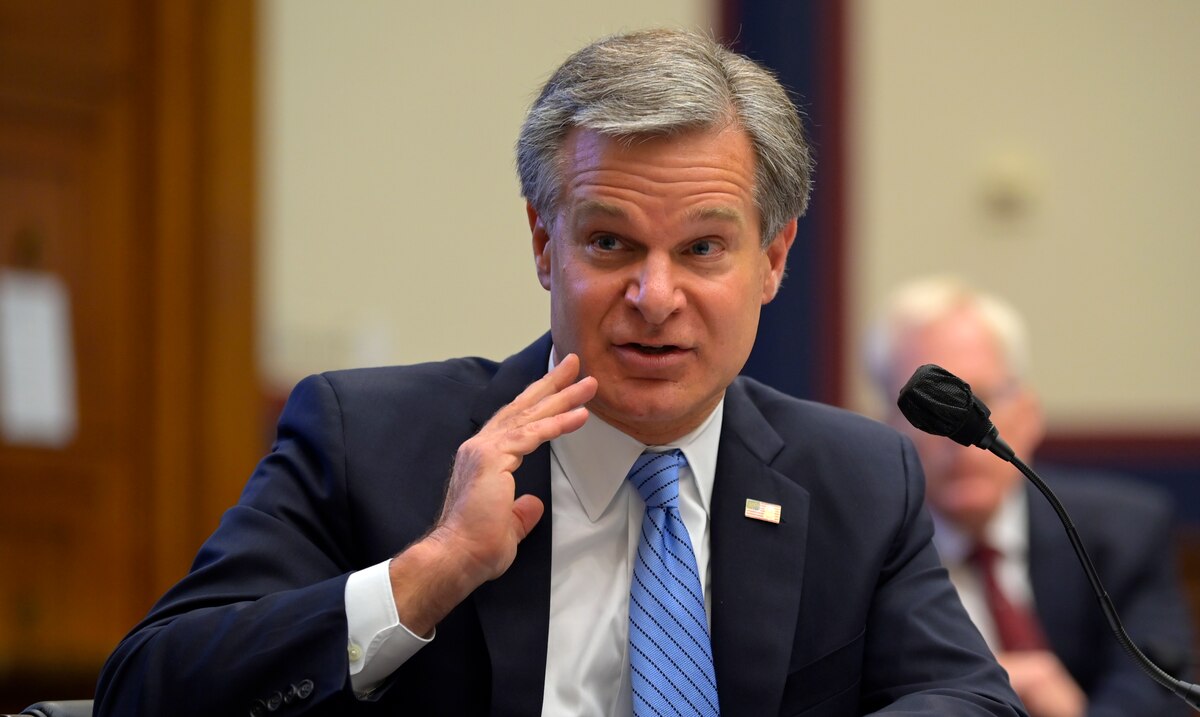 Washington – FBI Director Chris Wray told congressmen on Thursday that antifa is an ideology, not an organization, in testimony that pits him against President Donald Trump, who has said he would designate it a terrorist group. .

Wray did not dispute that ampifa activists were a serious concern, noting that antifa was “a real thing” and that the FBI had done “properly grounded investigations into what we would describe as violent anarchist extremists,” including individuals identifying with antifa.

But, he said, “it is not a group or an organization. It is a movement or an ideology ”.

This characterization contradicts those made by Trump, who in June pointed to antifa – a contraction of “antifascists” and a term that encompasses a series of left-wing activism groups – as responsible for the violence that occurred after George Floyd’s death at the hands of from the police. Trump tweeted that the government should designate antifa a terrorist organization, although those designations have historically been reserved for foreign groups and antifa lacks the hierarchical structure of a formal organization.

The hearing before the House Committee on National Security – established in the aftermath of the September 11, 2001 attacks to confront the threat of international terrorism – focused almost exclusively on national issues, including violence by white supremacists, as well as anti-government extremists. The issues highlighted the shift in attention from law enforcement agencies at times of deep polarization in the country.

One area in which foreign threats were addressed was in the presidential election and Russia’s attempts to interfere with the campaign.

Wray tried to make clear the scale of the threats facing the country while resisting attempts by lawmakers to force him to make political statements. When asked whether extremists on the right or left posed the greatest danger, he opted to talk about how individuals, or “lone wolves,” with easy access to weaponry were a primary concern.

“We don’t think of threats in terms of the right or the left in the FBI. We are focused on violence, not ideology, ”he later declared.

The FBI director said that racially motivated violent extremists, such as white supremacists, have been responsible for the deadliest attacks in US history in recent years. But he added that the deadliest violence this year has come from anti-government activists, such as anarchists and militias.

He also ratified the intelligence community’s assessment of Russian interference in the November elections, which, he noted, has taken the form of foreign influence campaigns aimed at sowing discord and influencing public opinion.

He said that the United States has not yet recorded attacks on the electoral infrastructure as in 2016, but that attempts to create doubts about the integrity of the process are a great concern. 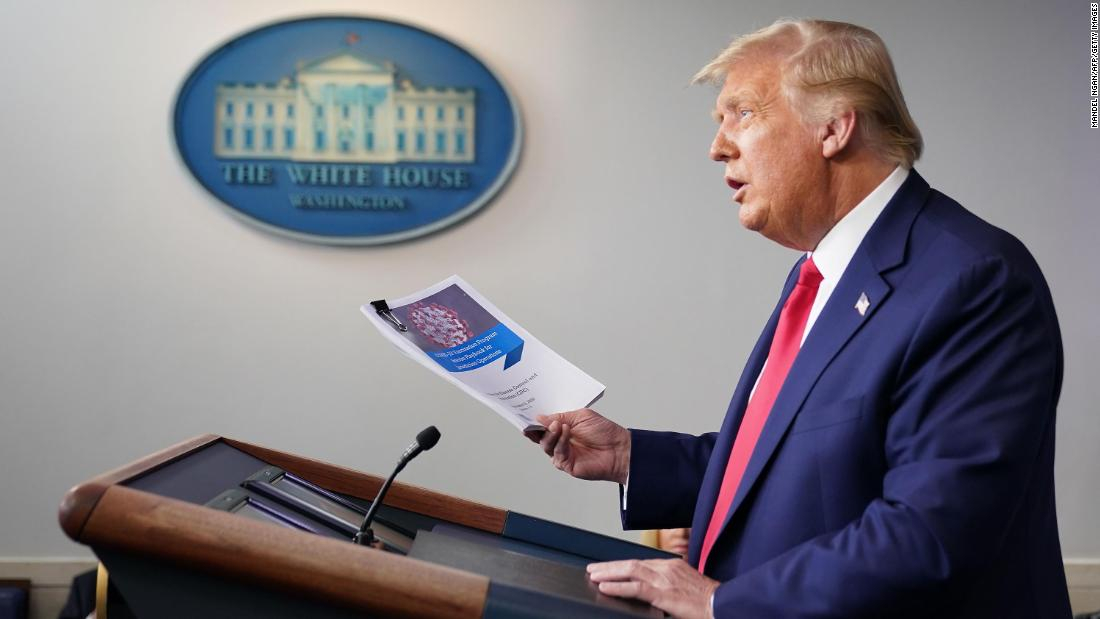 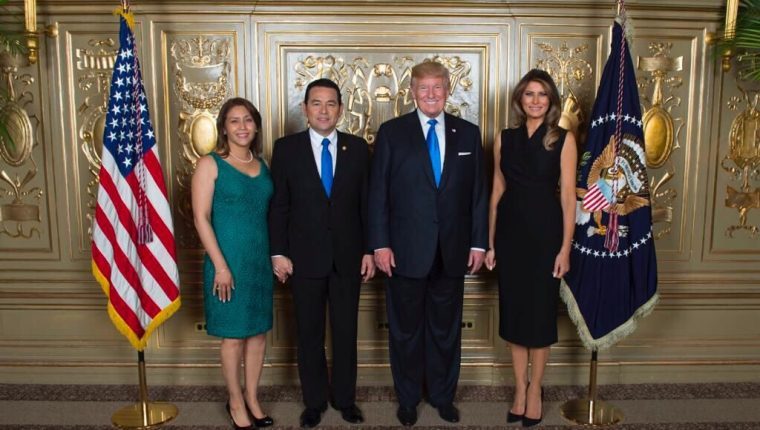 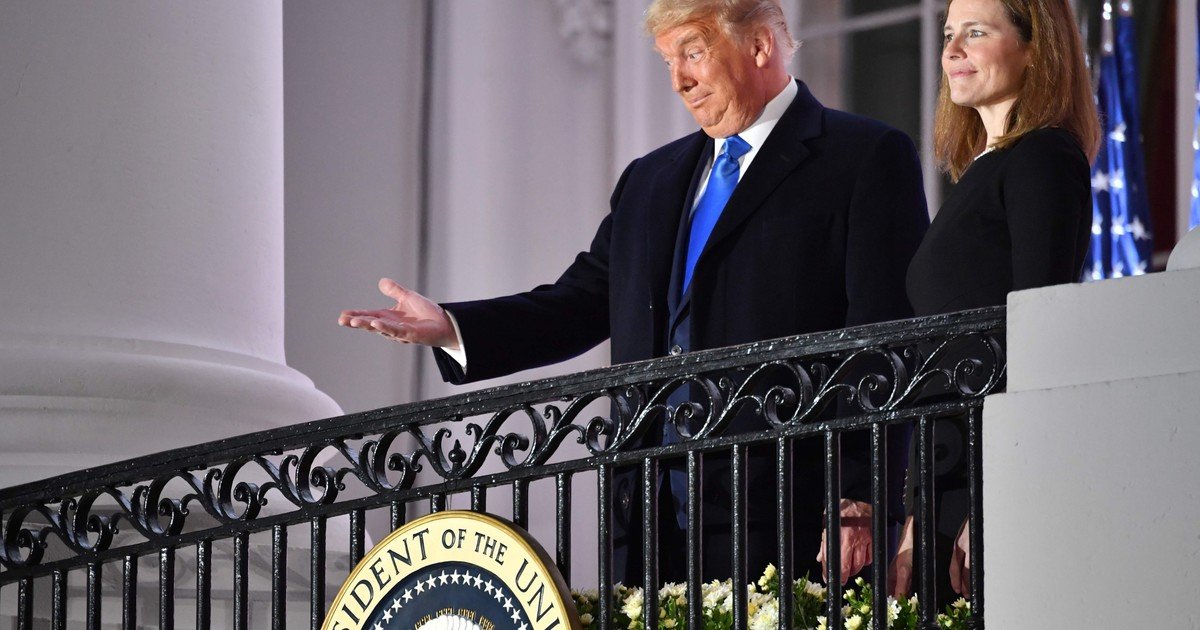