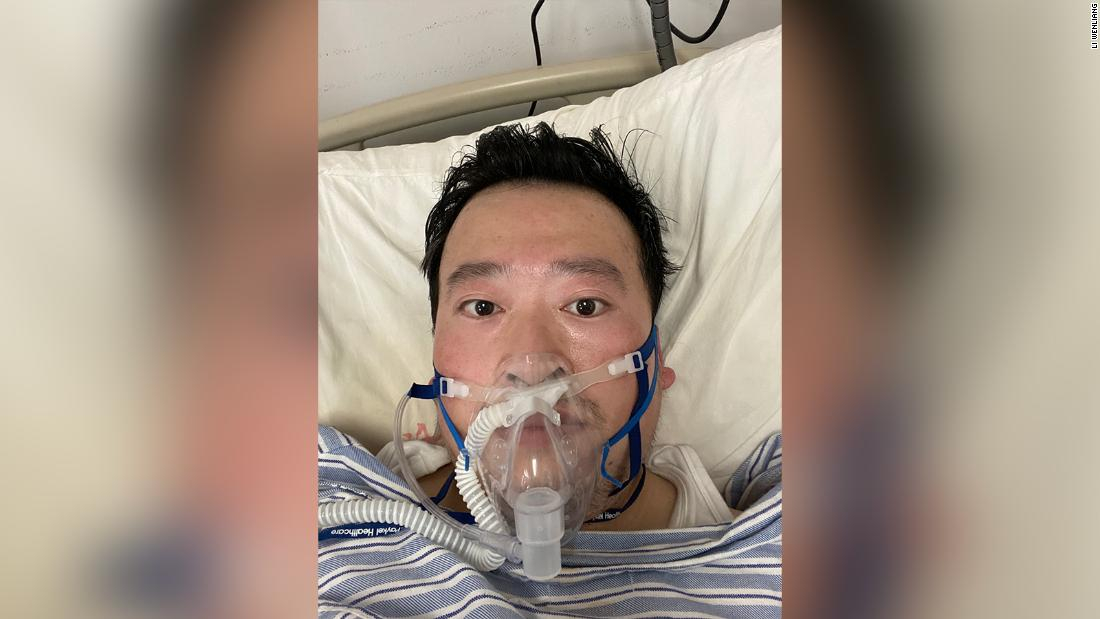 (HANGZHOU, China) – Li Wenliang, the Chinese whistleblower who warned the public of a possible “SARS-like” illness in December 2019, allegedly had died of a coronavirus in Wuhan on Thursday night, according to several state media reports from China, but according to the BBC just minutes ago the state-run Global Times just deleted the news and now updated it to say that he’s in “emergency treatment”

We The doctor who alerted the coronavirus dies

We have searched on the web for a cache version of the page but were unsuccessful the closest we can find was this page in chinese google translated in english here: news.naver.com

Dr. Li Wenliang was questioned by the local health authority, and was then summoned by the Wuhan police to sign a reprimand letter in which he was accused of “spreading rumors online” and “seriously disrupting the social order.”  Dr. Li was hospitalized on January 12 after contracting his patient’s virus, and it was confirmed that he had the coronavirus on February 1.

On December 30, Li Wenliang dropped a bomb into the group of alumni of the medical school in the popular Chinese courier application WeChat: seven patients from a local seafood market had been diagnosed with a disease similar to SARS and quarantined in his hospital

Li explained that, according to a test he had seen, the disease was a coronavirus, a large family of viruses that includes severe acute respiratory syndrome (SARS).

The memories of SARS are deep in China, where a pandemic in 2003 killed hundreds after the government’s cover-up. “I just wanted to remind my college classmates to be careful,” he said.

Li, a 34-year-old doctor who works in Wuhan, the central city of China at the epicenter of the deadly coronavirus outbreak, told his friends to warn their loved ones in private. But in a matter of hours, the screenshots of his messages went viral, without his name being blurry. “When I saw them circulating online, I realized that I was out of my control and that I would probably be sanctioned,” Li said.

Shortly after posting the message, Wuhan police accused Li of spreading rumors. He was one of several doctors named by the police for trying to report the deadly virus in the first weeks of the outbreak. Since then, the virus has claimed at least 427 lives and has made more than 20,000 people worldwide.

There is no confirmation from Dr. Li Wenliang himself or any relatives about his medical condition or he really is alive but this news comes to us from respective sources like BBC News and The New York Times let’s hope Chinese media is reporting the real news and not a cover up.

Please your comments if you know more because at this stage we want to make sure this news post is correct. 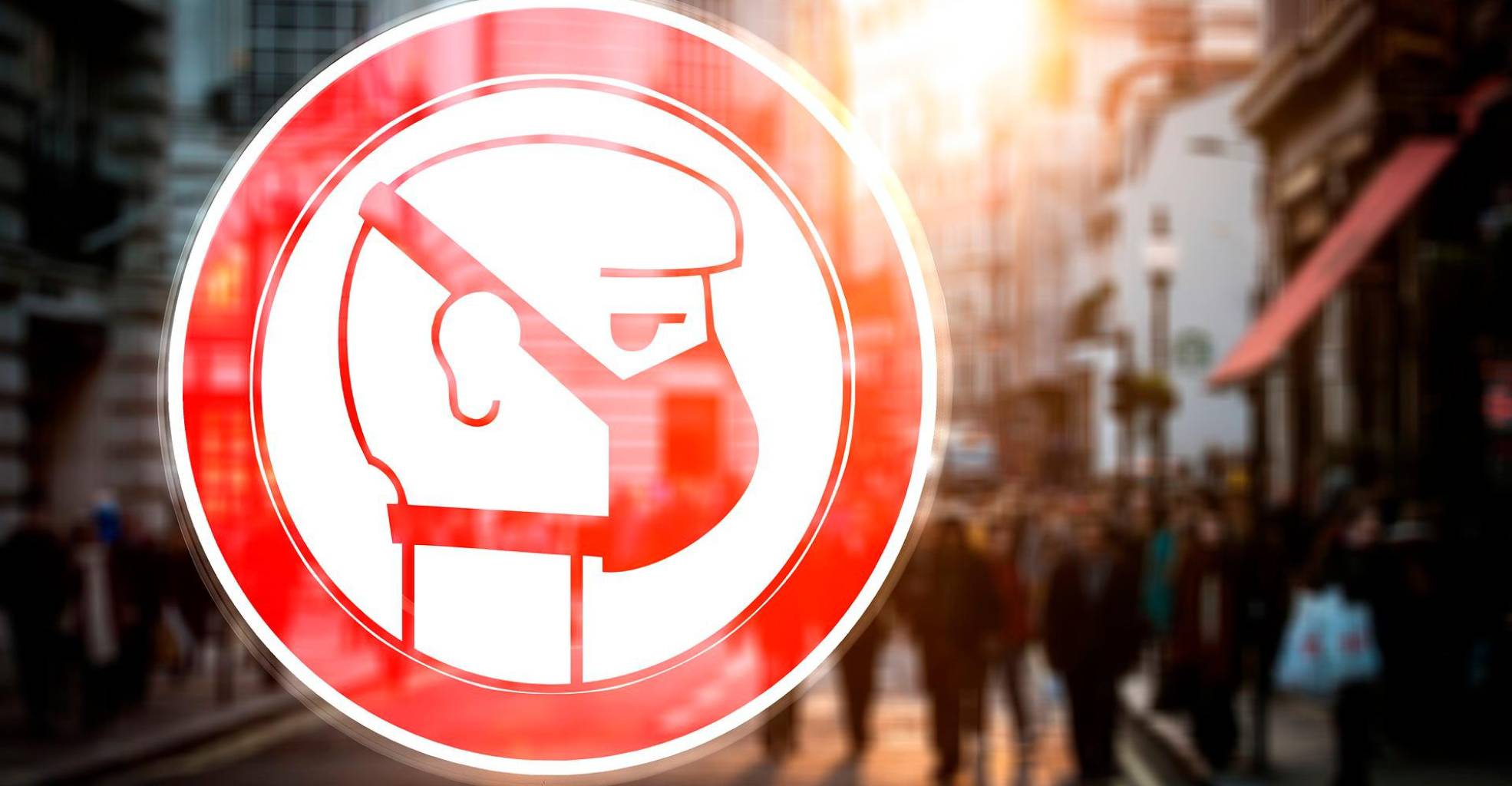 German Cases Confirm That With Mild Symptoms The Coronavirus Is Transmitted 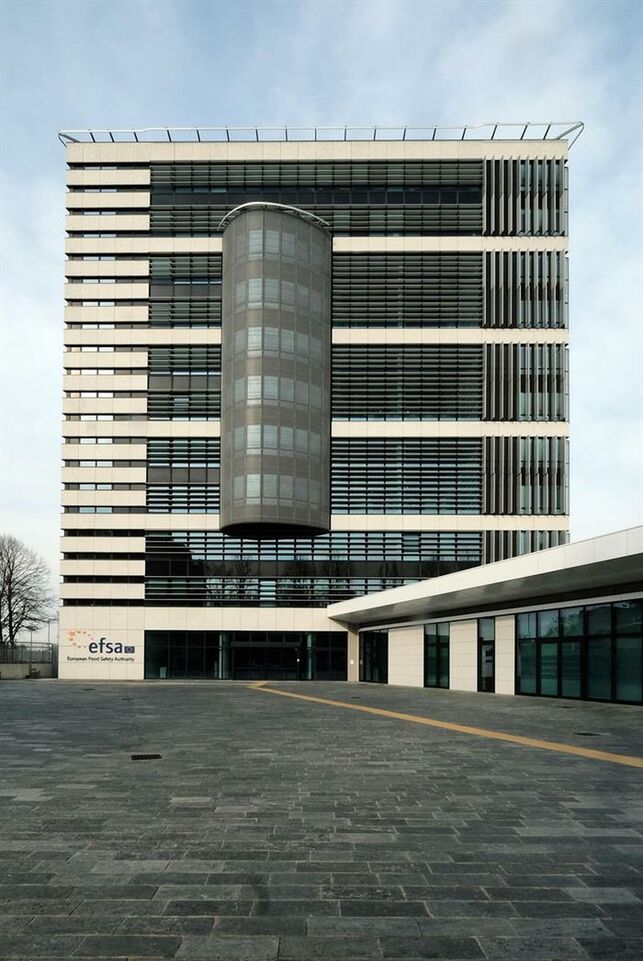