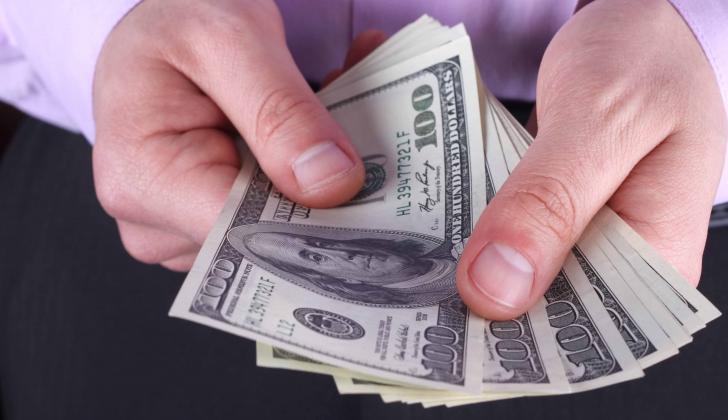 The currency registered an average price of $ 3,497.28. To this panorama was added the fall in oil prices after the United States reported a new rise in its reserves.

The fall in oil prices and an international context of uncertainty in the face of the commercial war and the possibility of a slowdown in the world economy have marked the rapid devaluation of the peso against the dollar that yesterday reached a new all-time high in Colombia by placing itself in a average of $ 3,497.28.

The bullish behavior of the exchange rate is explained by the US labor market report, which had a reduction in job creation figures, which reaffirmed the concerns of a slowdown in US economic activity.

"This led to the reduction in risk appetite in global markets, which was reflected in the fall of the 10-year Treasury rate and the appreciation of gold," says the Bancolombia economic research group.

To this panorama was added the fall in oil prices after the United States reported a new rise in its reserves. In London the barrel of Brent for delivery in December fell 2.0% and closed at USD57.69, while in New York the WTI, also for November, fell 1.8% to USD57.69.

The Colombian currency is the second most devalued currency in the last year, after Argentina, after reaching a depreciation of more than 15% last August, according to the Bloomberg platform.

Experts say that despite the rise, the currency can still be bought at a lower price in the exchange houses.