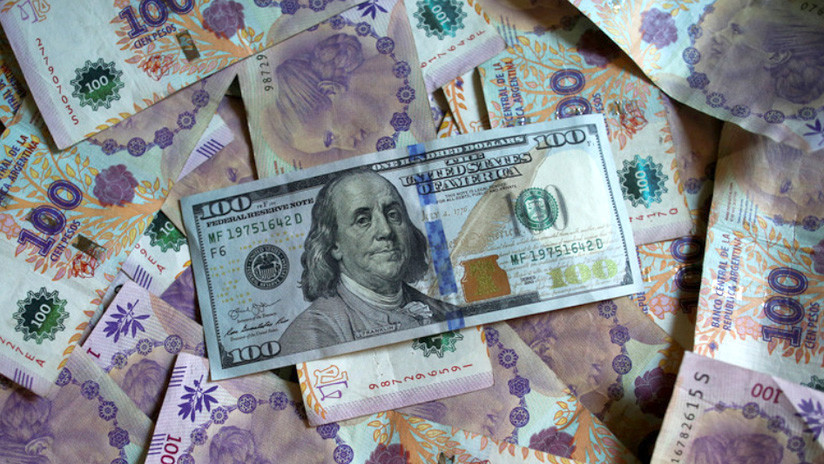 Argentina showed signs of exchange instability again on Wednesday, when there are 4 days left for the national elections next Sunday.

According to the average made by the National Bank, based on the price of the different public and private entities, the dollar was sold at an average price of 62.37 pesos, after having closed a day earlier at 61.33.

This increase of almost one peso occurred despite the daily intervention of the Central Bank (BCRA), which on Tuesday sold reserves in that US currency for 300 million dollars, with the aim of containing the price.

Although the markets assume that the Peronist candidate Alberto Fernández will repeat, at a minimum, the favorable outcome of the PASO vis-à-vis President Mauricio Macri, the proximity of the elections once again shows a climate of economic uncertainty.

On Wednesday, the country risk in Argentina reached 2,242 basis points, increasing 1.2% compared to the end of Tuesday.

This index is calculated by the American bank JP Morgan, based on the quotation and the differential of risk of payment of sovereign bonds, in this case of the South American nation, with its similar US, which are considered of risk 0. If the large investors get rid of these public securities, their value in the financial market is reduced and the country risk increases.