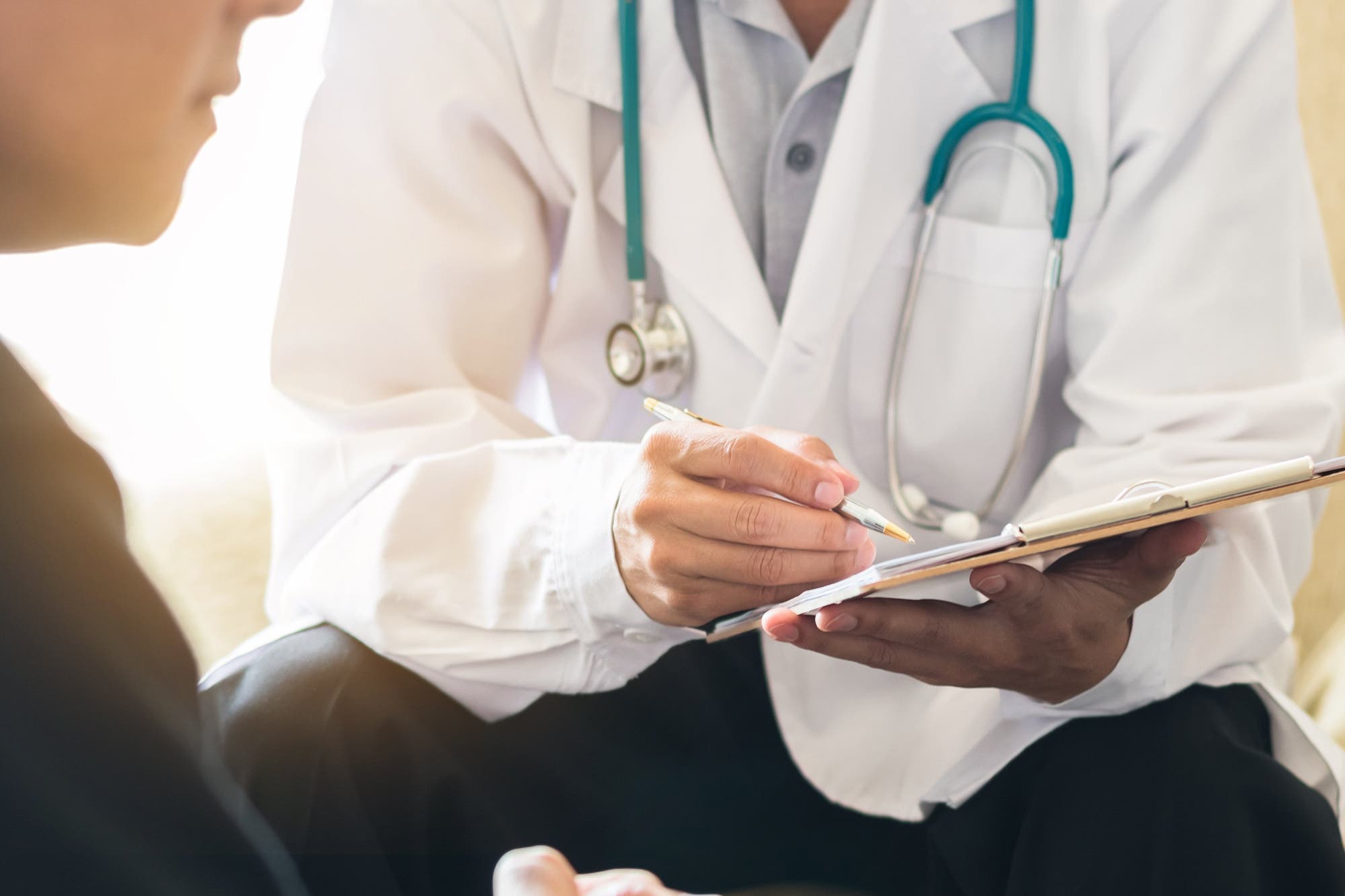 The economy has a special relationship with diseases. Economists talk about symptoms, pathologies, and present recipes to try to cure the patient. It even refers to a specific condition: the Dutch disease, an economic disorder that appears when the discovery of an exportable natural resource causes a foreign exchange delay that affects the competitiveness of other sectors. Outside the metaphor, the economy has been directly involved with the diseases of people, or of society. The pioneer was Gary Becker, an economist from Chicago who landed with the neoclassical tooling in other social sciences.

Becker’s works have been criticized. And some, forgotten. But a few years ago a controversial economist named Bryan Caplan started from his teachings and took a step further. He proposed that diseases can be understood as pure economic choices subject to a budget constraint. To capture his argument, remember that the consumption decision depends on income and preferences. If a vacation to Hawaii exceeds the budget, there will be no consumption. With enough budget, begin to play the wishes of each person (and the price comparison). And that’s how, instead of going to the movies, it is preferred to watch a Netflix movie at home.

With diseases, Caplan proposes, something similar happens. Physical illnesses can be interpreted as “budgetary restrictions.” Just as silver is not enough to vacation in Hawaii, having one less leg could make the individual give up running a marathon. Without money you cannot enjoy holidays and without legs you cannot enjoy certain sports.

As for psychiatric pathologies, Caplan says they understand each other better if they are thought of as preferences. For Caplan, a drug addict can be treated as someone who has a predilection for using narcotics over more normal activities, such as engaging in ping-pong. Therefore, psychiatric illnesses should be understood not as an external budget constraint but as an internal revealed preference.

Caplan presents these ideas in an article called “The Economy of Szasz”. Thomas Szasz was a professor of psychiatry who wrote about philosophy of the mind. As a classical liberal, he always defended that each person make his decisions regarding his body and his mind, without State intervention. In his vision, mental illnesses are nothing more than unfounded and arbitrary constructions. “If you believe that Jesus or the Communists persecute you (and it is not like that), they will diagnose you with symptoms of schizophrenia. But if you believe that Jesus is the Son of God or that Communism is the only scientifically and morally correct form of government, surely they label you as who you are: a Christian or a communist, “Szasz challenges in a book.

Perhaps a point in favor of Szasz is what happened historically with diseases once considered psychiatric. Until the 70s, homosexuality was interpreted as a pathology, but today it is recognized as a legitimate preference. Behaviors that were judged as antisocial or extreme used to be considered medical disorders, but this was a mere stigmatization, and over time these attitudes were accepted as normal. In Caplan’s words, these are simple preferences.

But let’s go back to the economy. For Caplan, the theory cannot afford to work with two types of human behavior: one mentally healthy and one sick. The
Homo economicus is one and must be liberal and rational.

For example, it is natural for Caplan to prefer to be an alcoholic rather than privilege work (sometimes another form of addiction). For him, life is simply choosing and there is no irrationality in pronouncing himself in favor of alcohol. Caplan is even encouraged to say that expressing regret for past behavior is a rational strategy to avoid legal and social sanctions for past behavior.

Psychiatrist Scott Alexander, who writes in his wonderful blog
Slate Star Codex, believes that Caplan has gone too far and proposes the following case. A multi-year-old alcoholic bottoms out and decides for himself to go to Alcoholics Anonymous (AA). But one day he falls back into addiction and, desperate, tries to commit suicide. The doctors save his life and he returns to AA to recover. Alexander wonders about these preferences, so contradictory that they surely do not meet the axioms of neoclassical consumer theory. Would Caplan interpret the assistance to AA and the subsequent suicide attempt as a cover to cover the taste for alcohol?

In the film
Goodbye to Las Vegas,
Nicholas Cage’s character is a convinced and unrecoverable alcoholic … a rational choice? Its rationality is special, considering that, having accumulated so many problems, notice the enormous cost of tracing and recovering.

The alcoholic’s decision, Alexander adds, may be flawed for several reasons. For example, alcohol often helps to forget traumatic memories that may return if health is recovered. And, sometimes, leaving the drink and not replacing it with any other satisfaction can delay the decision to become sober. Calling this situation “preference” seems excessive.

The ideas of Caplan and Szasz overshadow the most liberal. Milton Friedman himself recognized that a certain degree of paternalism was necessary to deal with individuals with mental problems. But defending at all costs the freedom of each person to dispose of himself is partly a chimera. For starters, most people who feel they have a psychiatric illness go to the doctor of their own choice. Paradoxically, these people seem to exhibit the preference of wanting to cure what their own preferences are supposed to be.

But, in addition, science is putting the idea that people make our own decisions in check, so that the concept of free will has become increasingly blurred. Everything indicates that it is not possible to decide on wishes or on whether or not to be introverted. The decisions depend on countless biological, social and genetic issues that we are not aware of. For the historian Yuval Harari, believing in free will is not only naive, but also dangerous, because if governments and corporations manage to hack the human brain, those who believe they are masters of their decisions will be the easiest to manipulate, and the last in realizing

And we can go further. The libertarian dream invokes the
homo sapiens as the definitive decision unit. But this unit is hardly consistent with evolutionary logic. According to scientists such as Richard Dawkins, the basic unit subject to reproduction is not the individual but the gene (which is why in his book he calls “selfish”). And according to others, the reproductive unit par excellence is the groups, not every human in particular. So the deciding agent does not seem to be well defined either.

Accepting the rational generalization of Caplan seems too demanding. Many of those who suffer from psychiatric problems do not show strategic capacity to even rationalize their own situation. And on the other hand, it is better not to make psychiatrists angry. Imagine if due to the systematic failures of economists’ predictions they decided to include the profession in the
Manual of Mental Disorders.

Economist and teacher at the UBA