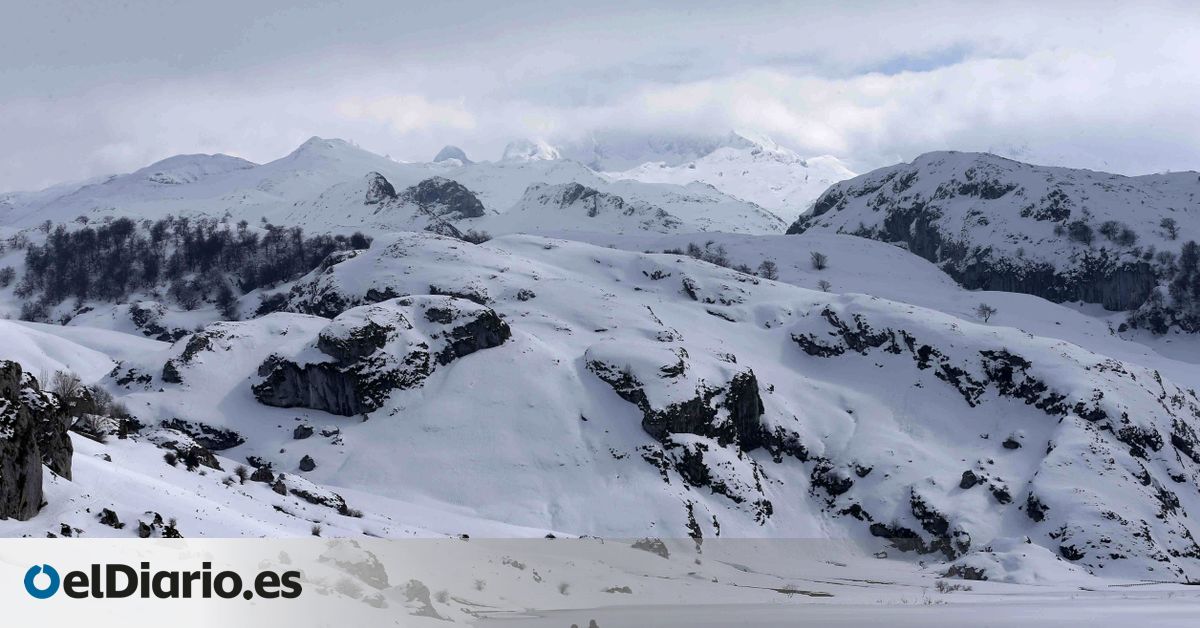 According to sources from the Emergency Service of the Principality of Asturias (Sepa), at the moment it is unknown if the driver and a passenger are inside the vehicle or have managed to get to safety.

A rescue operation has been working since 7.30 pm this afternoon in very difficult conditions due to snowfall.

The event, which occurred at the height of Riofrío, has provoked an immediate reaction to which the León Provincial Council has also joined, which has made all the necessary mechanical and human resources available to the Asturian Government, as confirmed by the Deputy Minister of Infrastructures, Mobility and Territory, Jorge García. Personnel from the Civil Guard and the 112 Emergency Department of Asturias go to the area, with the help of specialized canine units in search of people trapped under the snow.

The snowfalls that have been registered in the north of the peninsula for several days have caused the activation of the risk of avalanches on this first day of 2021 in points of Aragon, Catalonia, Asturias, Cantabria and Navarra. The snowfalls will especially affect the extreme north of the peninsula, mountain areas of the rest of the Peninsula and, more occasionally, other areas of the northern Meseta. There is significant risk in the Huesca and Navarrese Pyrenees, especially in Jacetania and Gallego (Huesca); while in Catalonia they will be more likely in the Arán Valley, in the northern fringe of La Pallaresa.

The snowfalls will be abundant in Asturias, where there is significant irrigation in the Picos de Europa, as well as in the southwest of the region, also in Cantabria in the center and valley of Villaverde and in Liébana. In Andalusia, snowfall is also expected with accumulations of snow in Guadix and Baza in Granada and Cazorla and Segura in Jaén. 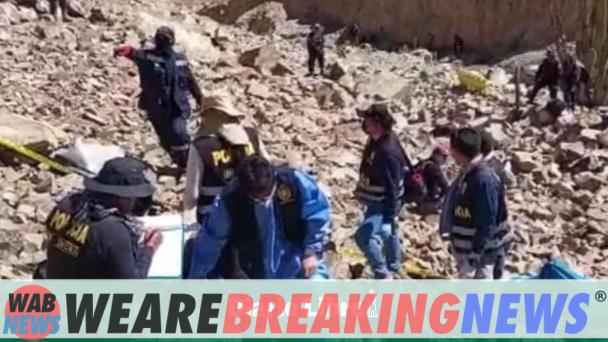 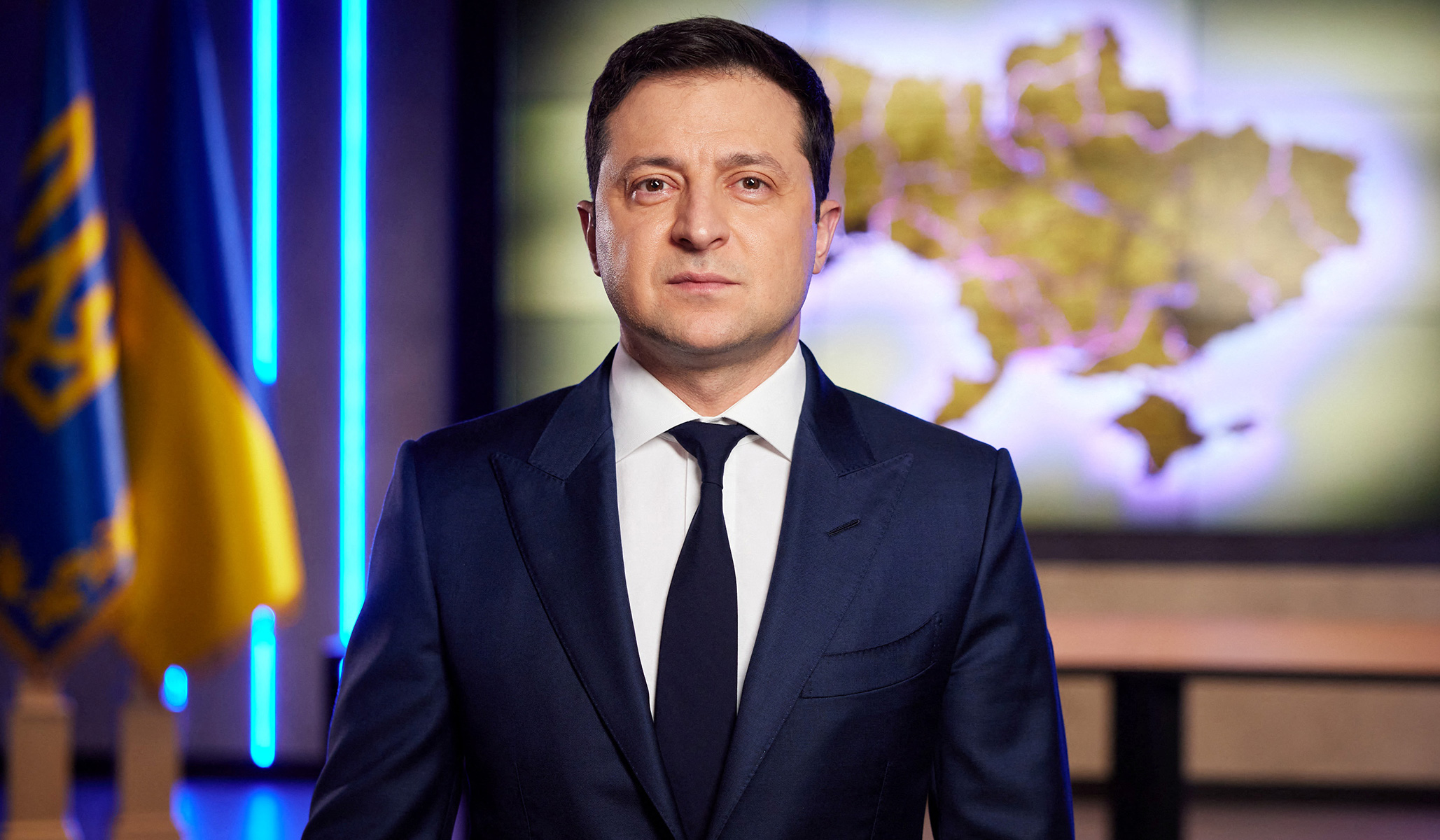