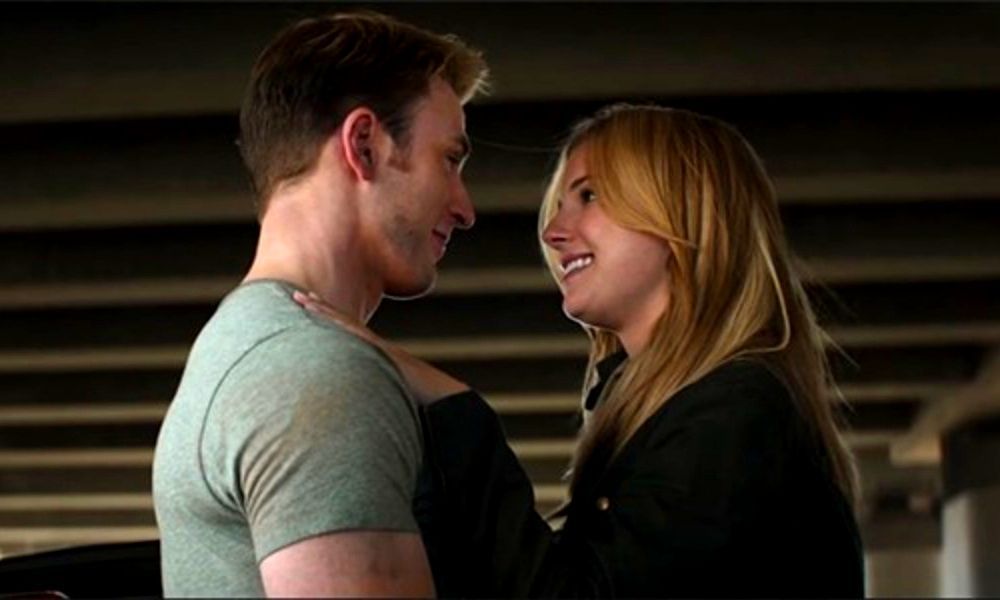 Although we are almost six months after 'Avengers: Endgame' premiered, we still cannot overcome that end that meant the farewell to many of our favorite heroes, and although Steve Rogers did not die, he did retire from his position and now there is information that says that Captain America had a bad end for Sharon Carter.

Throughout all the films, we have seen the suffering that Steve Rogers bore for not being able to be next to the love of his life, Peggy Carter, so this would have been the perfect love story had it not been because Rogers had a brief romance with Sharon Carter, which ruined the idea of ​​eternal love that he professed to Peggy.

So now the end they gave Captain America no longer looks so perfect, since as we will remember, when Steve travels in time, to return the time gems to their respective time lines, he decides to stay in the past to remain Peggy's side, which was a great ending for Rogers, since he had finally managed to reunite with his great love.

However, this love story lost its charm at the time that Rogers decided to maintain a fleeting relationship with Sharon, since it is seen that he decides to move forward, forgetting Peggy, so that the framework of eternal love was broken by that situation, since, if Steve had chosen to be faithful to Peggy and then return to the past to stay with her, it would have meant the perfect ending for the character.

Perhaps, at the time that Rogers and Tony travel to the past, he reminded Captain America, all that could be if he returned to stay with Peggy and this is the main reason that motivates him to stay in that timeline.

As Sharon Carter, he was not seen again in the MCU, since he said goodbye to Rogers, however, this character will return in the series, 'The Falcon and the Winter Soldier', so it will be interesting to see as he assimilated everything that happened from 'Endgame', but for now, Captain America had a bad end for Sharon Carter.