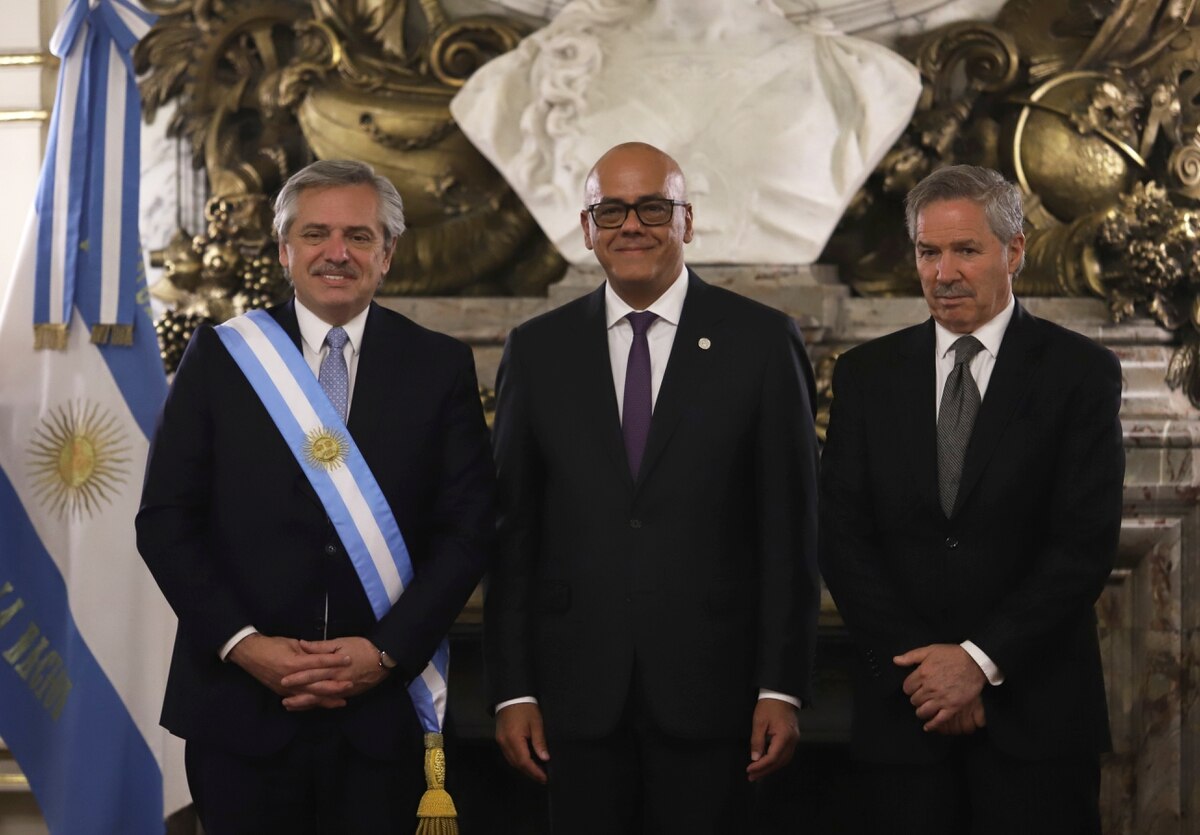 Donald Trump sent three officials as his representatives in the presidential assumption of Alberto Fernández: Health Secretary Alex Azar and presidential advisers Michael Kosak and Mauricio Claver. This Tuesday morning, Azar, Kosak and Claver received a copy of the note Alberto Fernández invited a Maduro minister who cannot enter Argentina to his presidential oath, published exclusively by Infobae. In that note it was anticipated that Jorge Rodríguez, Minister of Information of Nicolás Maduro and criminally accused by the Department of the Treasury, was preparing to land in Buenos Aires and then participate in the inauguration ceremony of Alberto Fernández.

Given the news published by Infobae, the American delegation assumed a diplomatic strategy: Secretary Azar and adviser Kosak would participate in all public events organized by the Peronist administration, while Claver would cancel all hearings and return early to Washington.

In this context, Claver did not go to the oath of Alberto Fernández and canceled his bilateral meeting that he was going to hold tomorrow with Gustavo Béliz, secretary of Strategic Affairs. Instead, Secretary Azar went to the Legislative Assembly – along with Kosak – and then greeted the President of the Nation in the Casa Rosada.

Minister Rodríguez is Maduro's main advisor and is on the payroll of the Office of Foreign Assets Control (OFAC), which heads the United States Department of the Treasury. "President Maduro depends on his close circle to maintain his control of power, while his regime looted the remainder of Venezuela's wealth," said Steven Mnuchin, secretary of the Treasury, when he explained why Rodriguez entered the OFAC list.

He added: "We continue to impose sanctions against the faithful that allow Maduro to solidify his control over the Army and the Government while Venezuelans suffer."

Claver was irritated when he finished reading Infobae's note because he had met Alberto Fernández in Mexico and had explained in Washington that the Argentine president had no positions close to Nicolás Maduro as Cristina Fernández de Kirchner once exhibited. However, less than two months after that meeting, Trump's adviser for Latin America arrived in Buenos Aires and learned through an Argentine means that a Maduro minister accused of corruption was going to be a few meters away from the entire American delegation.

The tension between the Casa Rosada and the White House worsened when Claver ratified that Rodríguez could not enter the country and that he delayed his arrival to prevent the administration of Macri from applying the presidential decree that prohibited his presence in Argentina. That decree of Macri responded to a diplomatic agreement with the Lima Group and with the Department of the Treasury.

When Rodriguez landed aboard an Airbus of the Armed Forces of Venezuela, it was already December 10, and Alberto Fernández was in charge of public administration. Then, Maduro's minister went to the hotel, put on his official attire and participated in all the official ceremonies of the brand new Argentine government.

In addition to his meeting with Secretary Béliz, Claver had scheduled a report with the Clarín newspaper, and in that national media he finally announced that the invitation to Rodriguez involved abruptly canceling his agenda in Buenos Aires.

“Unfortunately, due to some invitations and some surprises we received upon arrival, I decided not to go and leave early. I will not have the work meetings I had scheduled for tomorrow, ”Trump's special envoy told journalist Natasha Niebieskikwiat.

Faced with the unexpected political crisis unleashed by the decision to invite a controversial Maduro minister, Alberto Fernández decided a last-minute approach: his Foreign Minister Solá spoke to the American embassy in Buenos Aires and arranged an off-schedule meeting between the President of the Nation and adviser Kosak. It would not be surprising if Solá and Béliz join the meeting, who are trying to placate an international crisis that can complicate the negotiations with the International Monetary Fund (IMF) due to external debt.

And so that there will be no doubt about the diplomatic costs that Alberto Fernández could pay for having invited Minister Rodríguez, the vice president of Maduro used his twitter account to punish Macri and implicitly support the Peronist government. Maduro's vice president is called Delcy Rodríguez, and is the older sister of the Venezuelan minister that triggered the crisis between Buenos Aires and Washington.

Delcy Rodríguez, like his brother Jorge, is also on the State Department list. And his tweet against Macri and in favor of Alberto Fernández did nothing but complicate the relationship with Trump. The Argentine president now undertakes an uphill path that began when he spoke with Maduro and decided to invite his ministers to the assumption in the Chamber of Deputies. 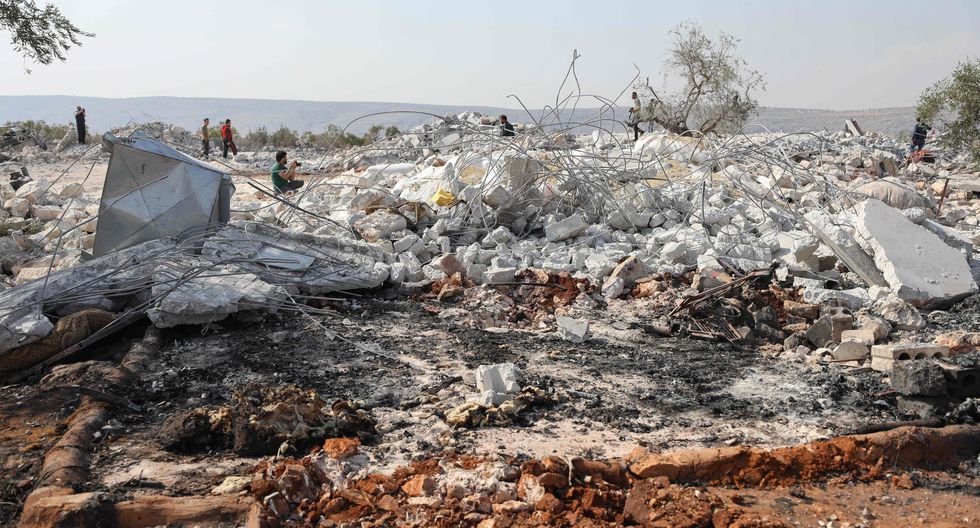 Abu Bakr Al Baghdadi Died: Barisha's Witnesses Tell How The Operation Was Where The Head Of The Islamic State Was Killed Terrorism 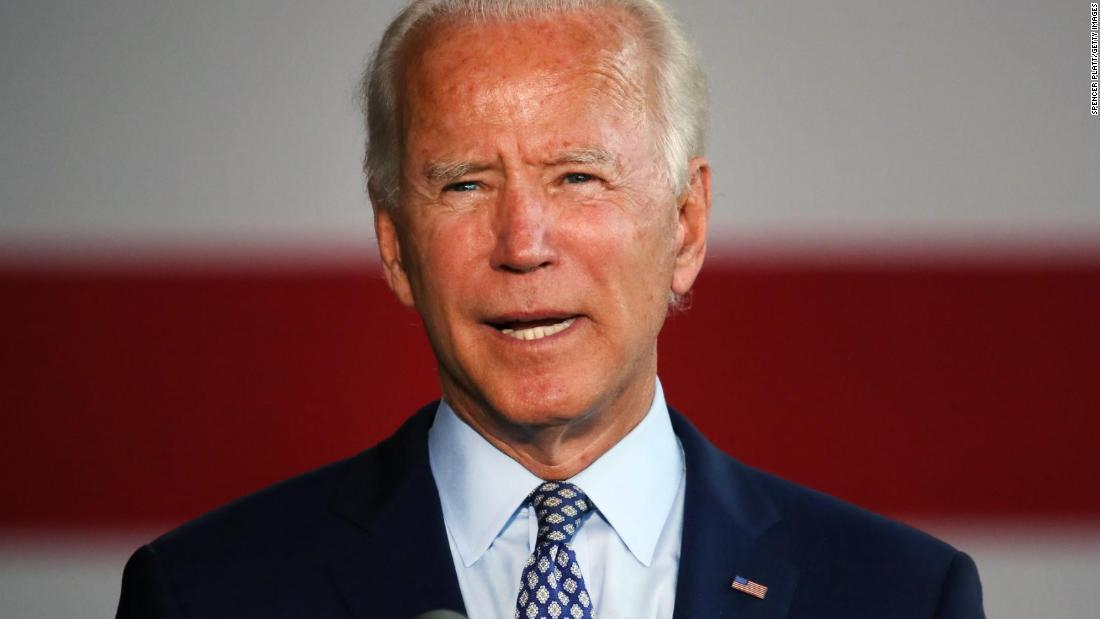