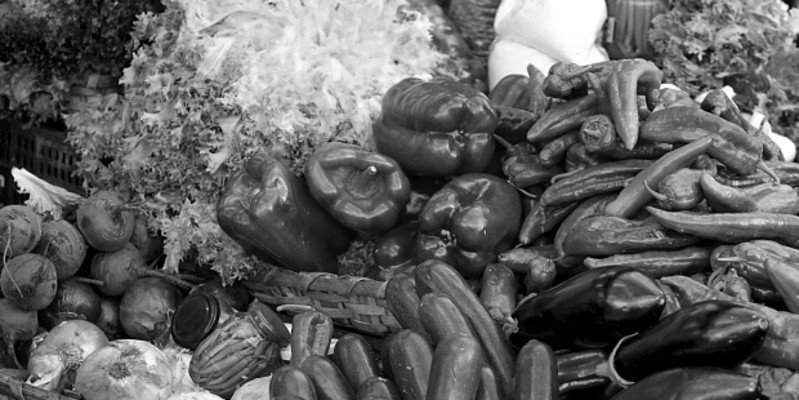 I was raised in the home of a doctor in Bella Vista. My father, Alfredo Figueroa and Figueroa, first position of honor, commander of the Joan of Arc Battalion of the College of La Salle in 1929, embarked on a steam to Europe without returning until he obtained a medical doctor’s degree and learned, in the immediate vicinity rue de la Pintade, in the Boitsford district, the language of Moliere that he loved so much, accredited by the Free University of Brussels in Belgium.

Within the prestigious group of doctors of the time he was a pioneer in studying, in the old continent, most did it in the United States, where he specialized in urology, at the University of Michigan, in Ann Arbor, ranked among the first 25 academically in that country, where he also mastered the language of Shakespeare.

In its clinic on Avenida Cuba, between streets 40 and 41, near the Panama Hospital, the first private hospital of the time, located in the current Hatillo building and in the immediate vicinity of the Santo Tomás Hospital, it was framed its bible, the Hippocratic Oath that contains , in short, the ethical guidelines of doctors for the treatment of their patients.

SEE ALSO: The soul of the toga and the toga

Being still an infant, one afternoon he sat me in his office to reveal his essence: to cure the sick.

In his dedication, a gift on the occasion of my onomastic in September, my daughter Patricia Mercedes expresses: “… receiving a book about aging and over in your golden years, it doesn’t sound fun. However, it is a book about vitality, being the intention of the author helping humanity to die young, as old as possible, so I feel it is a responsibility to send you this valuable information that will surely transform your life or at least you will be amazed by the incredible advances of science about this topic and you will realize that much they have taught us about it is false … “

Sinclair, of Australian origin, is not painted on the wall.

He has been researching how to stop aging for a quarter of a century.

Time magazine includes it among the 100 most influential people in the world.

SEE ALSO: Tectonic plates and a large earthquake in the Caribbean of 7.7

His theory is cultivated in itself as a guinea pig, a 50-year-old doctor whose metabolic age, the result of extensive blood tests, is around 31 years.

The old school pointed out that the doctor was there to cure the patient, at least Toño illustrated that.

Although there is a lot of truth in that, Sinclair moves us into a new concept.

We visit the doctor after the symptoms of the condition germinate.

The idea is to prevent you, a new era in modern medicine, the concept of wellness medicine.

And the daring Dr. Sinclair points out that old age is a disease!

And yes it is.

When we retire we fall into a hammock or rocking chair, taking care of grandchildren and destroying our bodies.

Little by little, we move away from friendships, limiting our social life until the review appears in the newspaper announcing our death.

No, do not rest in peace.

Get used to a new life, now that you enjoy time.

Gym six days a week, you weigh in three of them.

You do not have to surrender to cardiovascular diseases, osteoporosis, diabetes, cancer or Alzheimer’s.

It is a very yours decision.

Sinclair adds three substances to its daily menu: nicotinamide mononucleotide (NMN), a substance that is found in broccoli and avocado, a compound that generates the body naturally but that over time is limited; half a gram of resveratrol powder, an element present in the skin of black grapes and a pill of metformin, a drug for the treatment of diabetes, according to many studies also effective against dementia, cancer and heart disease.

In my particular case, following Sinclair’s statements to the letter, in three months, I have managed to lose 15 pounds, significantly improving the percentage of body fat, with a blood pressure of 114/65 at 67 years.

I do not plan to spend my retirement in doctors, hospitals and medicines.