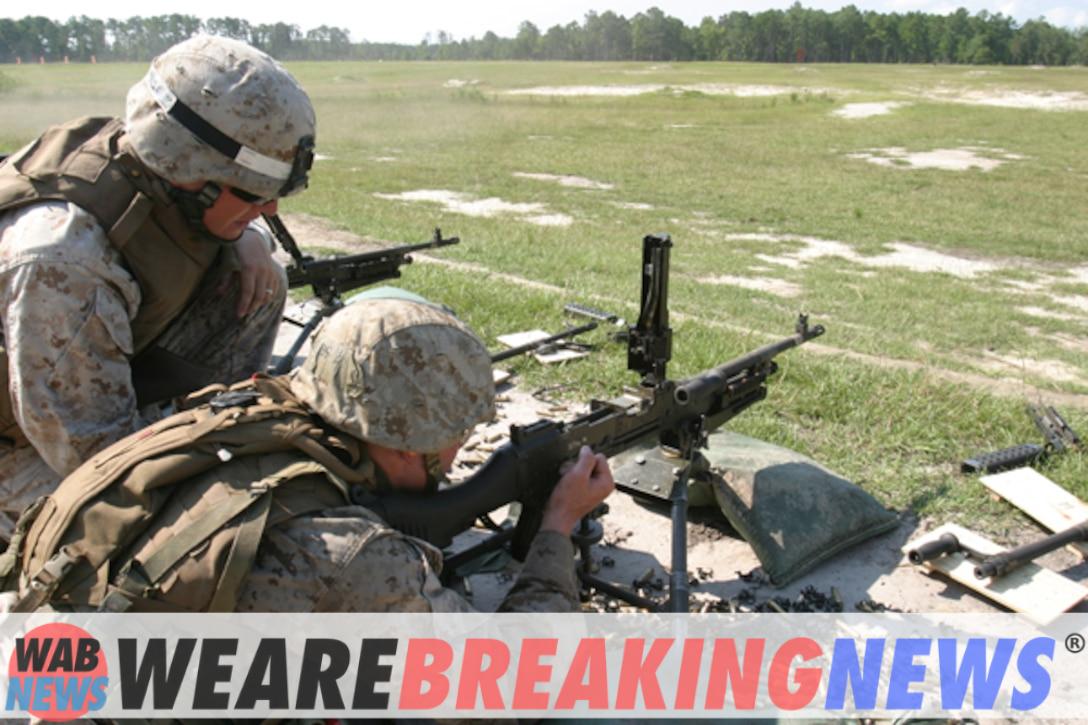 Leonard Francis, “Fat Leonard,” has admitted being the intellectual author of one of the largest corruption scandals in the history of the US military. Now that he staged a daring daylight breakout from an upscale San Diego suburban home where he was serving house arrest, many wonder if he tapped into his charisma to get away.

What is known about the case:

WHO IS ‘FAT LEONARD’ AND WHY WAS HE CONVICTED?

Francis ran a freight forwarding service for his family called Glenn Defense Marine Asia Ltd, or GDMA, based in Singapore, which supplied ships with water, food and fuel. An enigmatic figure, Francis was the primary contact for US Navy ships in Asian ports for more than two decades. There are pictures of him eating and partying with high-ranking Navy officers, to whom he would give expensive cigars, concert tickets, and take them to lavish parties in luxury hotels from Thailand to the Philippines. In return for it, and for money, the officers turned a blind eye when he overcharged for their services. When the authorities realized what was happening, they set him up. They made him go to San Diego with stories and there he was arrested in a hotel in 2013. Two years later he pleaded guilty and admitted that he had offered more than $500,000 in bribes to Navy officials, contractors and others who they helped. He used his influence to get commanders to take their ships to ports he controlled, so he could hide his charges for services he hadn’t rendered. Prosecutors say he defrauded the Navy of at least $35 million.

WHY HASN’T HE BEEN SENTENCED YET?

Francis is exposed to 25 years in prison, but his sentence was postponed again and again because he was a key witness in the trials against the Navy officers. He reached an agreement with prosecutors in which he agreed to cooperate with the investigation, and with his help 33 of 34 defendants were convicted, including more than two dozen naval officers.

While in custody, he was hospitalized and treated for kidney cancer and other health problems, according to legal documents. After being discharged, a judge ordered in 2018 that he continue his treatments from a condominium. He had to wear a GPS monitor and be watched by security guards 24 hours a day.

WHAT IS KNOWN ABOUT HIS HOUSE ARREST?

Francis had problems with the owner of the condo and had to leave, according to legal documents. But he did not go back to jail. His lawyer convinced the judge in his case to allow him to continue outside, receiving medical attention. He moved to another rented property. He was under house arrest for almost five years. District Judge Janis Sammartino repeatedly expressed reservations about the arrangement, in which Francis paid the security firm tasked with keeping an eye on him. It is unclear how many people were assigned to guard him or where they were stationed. The arrangement was modified several times, depending on Francis’s health.

In a hearing in December 2020, the judge learned that on one occasion the house was not guarded for three hours because the guards went to eat.

DID ANYBODY GET UNCOMFORTABLE BEFORE THEIR ESCAPE?

Yes. Sammartino disputed Francis’ attorney’s assertion that he was too ill to be treated by Bureau of Prisons staff. She was also surprised to learn that Francis’s three children and his mother were living on the same property. Her lawyer asked the judge to allow her to walk her children to school and go to the supermarket from time to time. The judge, however, said too many concessions had already been made to her, according to court documents. Doubts were also raised about whether his health really justified his staying out of prison. At the end of 2020, the judge received a letter from a San Diego surgeon who had treated Francis and who said that he was already recovered. But “Fat Leonard’s” lawyer maintained that there were other health problems and the Malaysian received authorization to remain outside until May 23, 2022. No other documents on the housing issue were released.

HOW DID HE ESCAPE?

WHAT DO YOU DO TO FIND IT?

Ten security agencies are searching for Francis and his escape has been reported to Mexican authorities, as his home is only a 40-minute drive from the Mexican border.