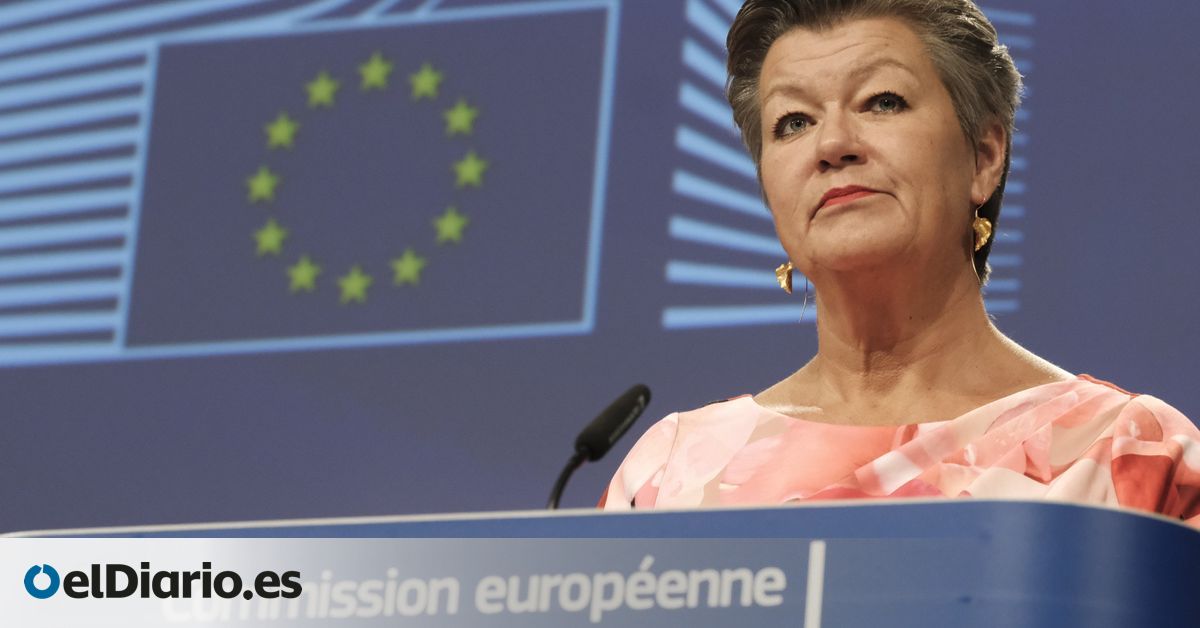 The word “Islam” has jumped out of the final statement. But what remains is a lengthy text on the latest terrorist attacks in Europe in which there is talk of migration, borders and that “migrants make an active effort to integrate.”

“Spain would have liked to be much less precise, not going into detail or not necessarily recounting each and every one of the content we are working on”; explain sources from the Spanish Ministry of the Interior, who acknowledge having had a role in the withdrawal of the word “Islam” from the statement, which appeared in previous versions linked to terrorism: “Terrorist threats come to us from within our borders and from beyond the borders, but we have them inside as well. Unfortunately we are too focused on external border control and return. “

The declaration not only comes after two recent attacks in France and Austria, it also comes on the fifth anniversary of the Bataclan attack and in the midst of a political offensive by French President Emmanuel Macron, against what he calls “Islamist sovereignty”, that is, the Closed Islamic communities in France, including mosques and associations, that may sympathize with jihadism or that do not apply the country’s rules of coexistence.

For this reason, the declaration recognizes that “migrants, legally authorized to remain, must have the opportunity to participate in all areas of society, in the same way that it is important that all recognize and respect, in accordance with applicable laws, the Common EU norms and values ​​as the basis for successful integration Violations of the democratic order and values ​​of European Member States or their national laws should not be minimized or tolerated, regardless of what motivates them. Organizations that do not act In accordance with the relevant legislation and support content that is contrary to fundamental rights and freedoms, they should not receive public funding, either at national or European level. In addition, undesirable foreign influence of national civil and religious organizations should be limited through a non-transparent financing “.

In this sense, the 27 also refer to borders: “We have an obligation to ensure the safety of people in Europe to the greatest extent possible. It is important to support, by all means, the authorities in charge of enforcing the law. in their fight against terrorism. To preserve and strengthen the functioning of Schengen and strengthen our external borders we have to continue with the implementation of European legislation on new databases and the interoperability of our databases. “

The declaration has been closed after Emmanuel Macron, Angela Merkel and Sebastian Kurz called this week for firm action by the EU against terrorism, based on the control of external borders, the tightening of conditions for asylum and the revision of the rules of the Schengen area without borders.

The text is much more than a political declaration, as recognized by the Spanish Government, and anticipates debates within the EU to strengthen security and that the President of the European Council, Charles Michel, plans to take to the European Council of Heads of State and of Government in December. 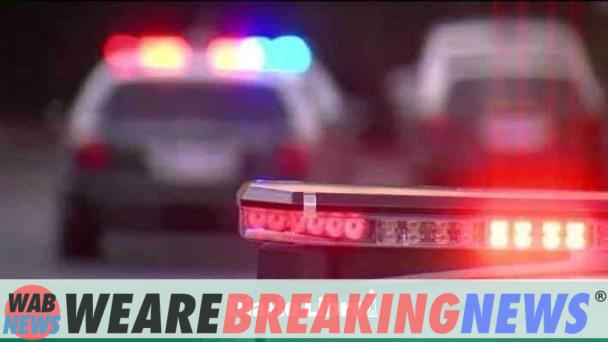 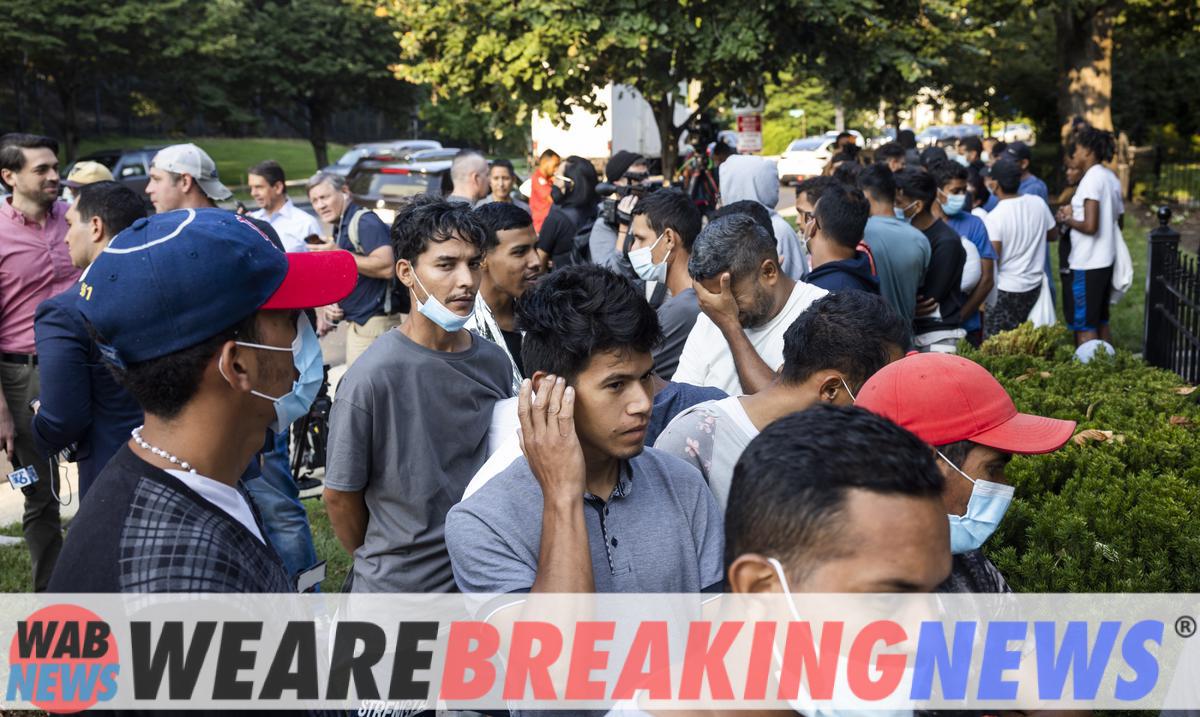 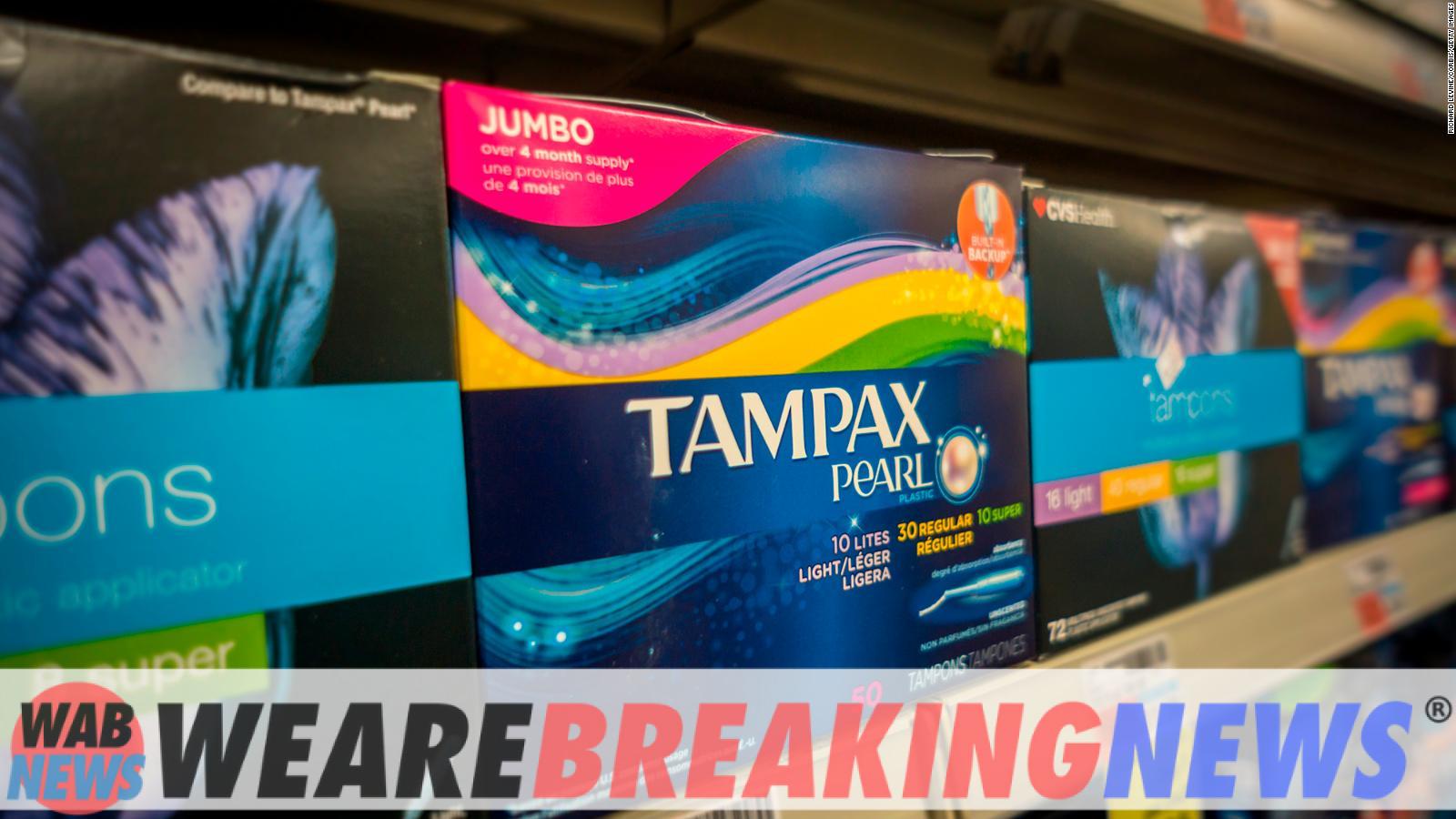