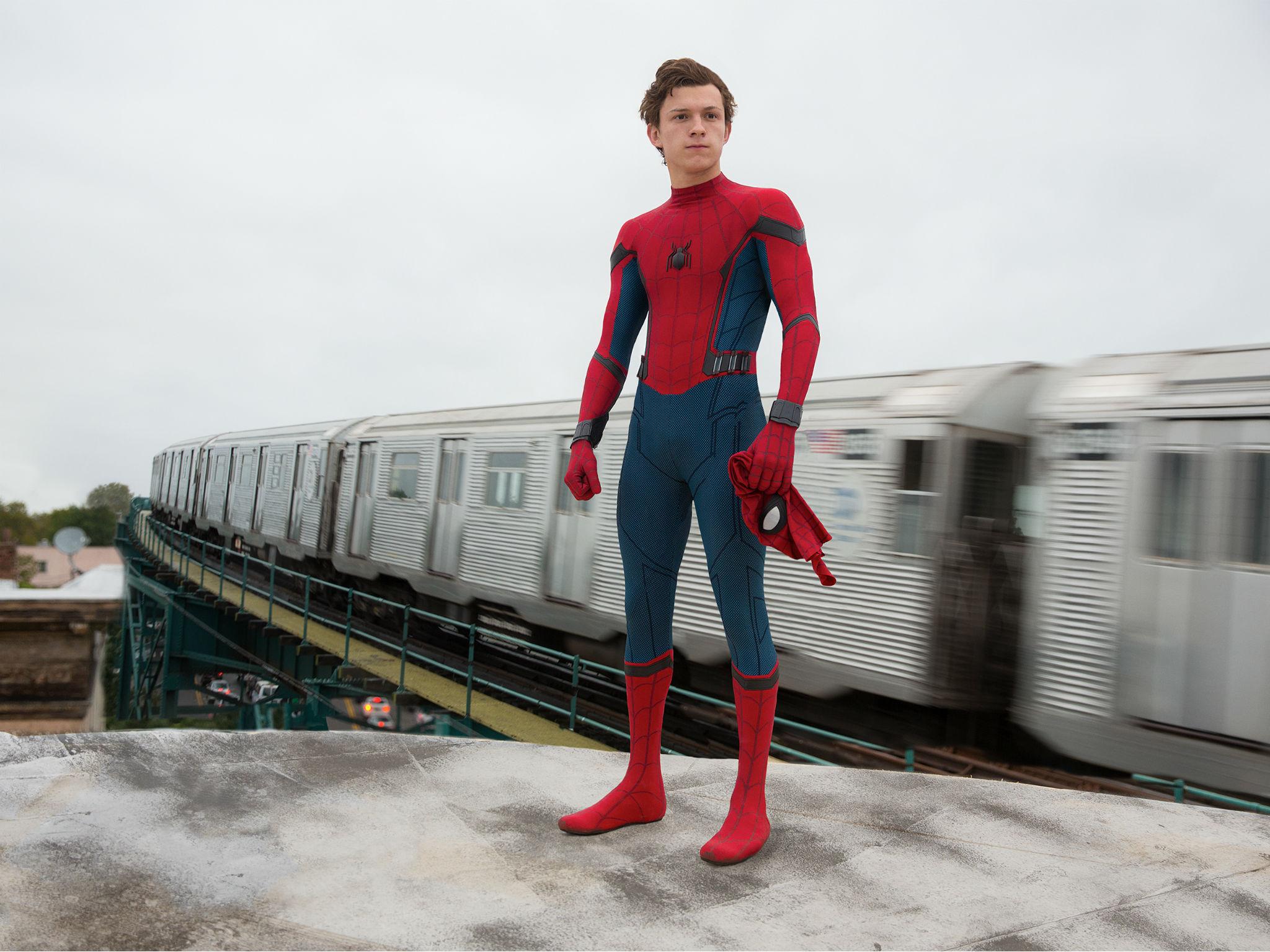 Last week, the announcement of an agreement between Disney / Marvel and Sony culminated in a long season of rumors: the negotiation between the two studios ensured the possibility of completing the trilogy starring actor Tom Holland. However, not all of it is good news: in addition to the third film (announced for the summer of 2021) and the appearance of the character in some of the group films of the Marvel Cinematic Universe, the most likely conditions are agreed between both studies be the end of the participation of the New York trepamuros in the MCU.

According to information from ComicBook.com, Marvel and Kevin Feige will use the remaining two films on contract to cleanly complete the participation of Spidey within the Marvelita Universe, which would become an intermediate solution between its exclusion from the original schedule of the announced phase four and the individual plans that Sony plans for the character in the next decade.

As you will remember, during the last weeks, the sequel to Venom and also, the arrival on the big screen of Cassandra Web, which together with the film that adapts the story of the character of Morbius, it could undoubtedly mean that Sony is creating its own cinematic Universe from several of the most sinister characters in Spiderman's world.

So the closing of the trilogy in the Marvel Cinematic Universe would, in fact, be a formal farewell to the character for Marvel, so it is rumored that Feige will focus its efforts on the following story, starting immediately after the events in Spider-Man: Far From Home, which, as you will remember, shows Mysterio (Jake Gyllenhaal) and J.Jonah Jameson (JK Simmons) revealing to a puzzled New York the identity of Spiderman, in addition to declaring it a public threat.

The third film would also allow Marvel to completely control the way in which the character would leave the MCU and establish the necessary conditions so that his absence does not affect the rest of the plot in which he was included.

Of course, they are only remote speculations: the premiere of the next Spiderman movie will not occur until 2021 and there is a considerable probability, that depending on the earnings and the box office behavior of the sequel to Venom, Morbius and the movie of Cassandra Web, the agreement between both parties can change again and grant a new participation to Marvel.

For now, Kevin Feige is very excited about the return of Spidey on the ground Marvelita and he has not hesitated to make it clear in several statements, in which he confirms not only that the character is already included in the future phase four but also, as part of a broader approach within the superhero universe of the franchise.

“I am delighted that the trip of Spidey in the MCU continue. All of us at Marvel Studios are very excited to be able to continue working on it, ”Feige said in recent statements.“ Spiderman is a powerful icon whose history spans all ages and audiences in the world. He is also the only hero with the superpower to cross cinematic universes, so as Sony continues to develop its own Spidey-verse, you never know what surprises the future may hold. ”

He is expected to Spider-man 3 co-produced by Sony and Marvel, I arrived in theaters on July 16, 2021. The production joins the rest of the projects of phase four, which will begin to reach theaters with the premiere of Black widow on May 1, 2020 and on television, with The falcon Y The Winter Soldier in the fall of 2020 on the platform for Disney + streaming subscription.