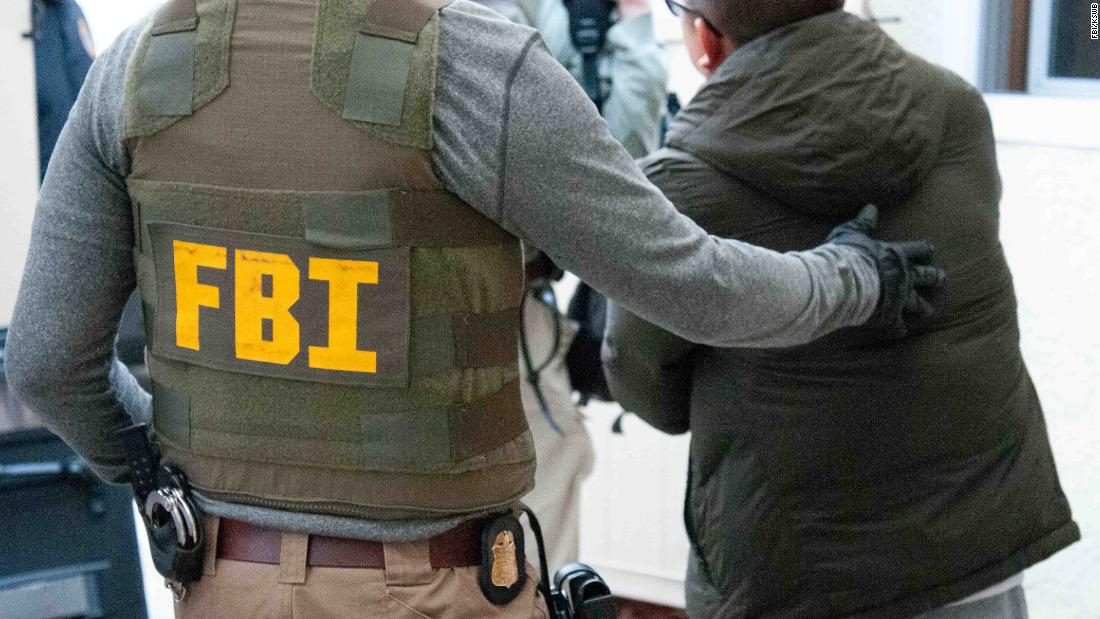 The scheme involved the importation of more than 10,000 iPhones and counterfeit iPads from China, federal prosecutor Robert Brewer said in a press release. The counterfeit devices were intentionally damaged and exchanged at Apple stores for authentic products, which were then sent to China and other countries and sold under the brand, according to the statement.

Genuine Apple iPhones and iPads have International Mobile Equipment Identity (IMEI) and serial numbers that are unique to each device. As part of the scheme, the counterfeit devices were equipped with IMEI and serial numbers that matched those of the actual devices covered by an Apple warranty in the US. UU. or Canada, according to the statement.

"The manufacture of counterfeit products, and their use to defraud American companies, seeks to fundamentally undermine the market and harms innocent people whose identities were stolen to promote these activities," Brewer said.

The use of IMEI or other people's serial numbers is a form of aggravated identity theft, according to the accusation, because the author “knowingly and without legal authority, transferred, possessed and used another person's means of identification, that is , telecommunications identification information. ”

Apple did not immediately respond to a request for comment.

The FBI investigation took years and covered many jurisdictions.

MIRA: A sophisticated document falsification laboratory is dismantled in Madrid

The plan allegedly involved 14 people who now face dozens of charges of fraud, conspiracy, identity theft and money laundering. The FBI arrested 11 people but is still looking for three others.

The statement said the raid occurred early Wednesday in San Diego, California, where police confiscated approximately $ 250,000 in cash and 90 iPhones that can be forged.

He also noted that the alleged leaders, three brothers, were arrested with their wives. The brothers are naturalized US citizens born in China, according to a statement from the Office of the Federal Prosecutor in the Southern District of California. Most of the others allegedly involved are US citizens, naturalized from China, Vietnam and Russia.