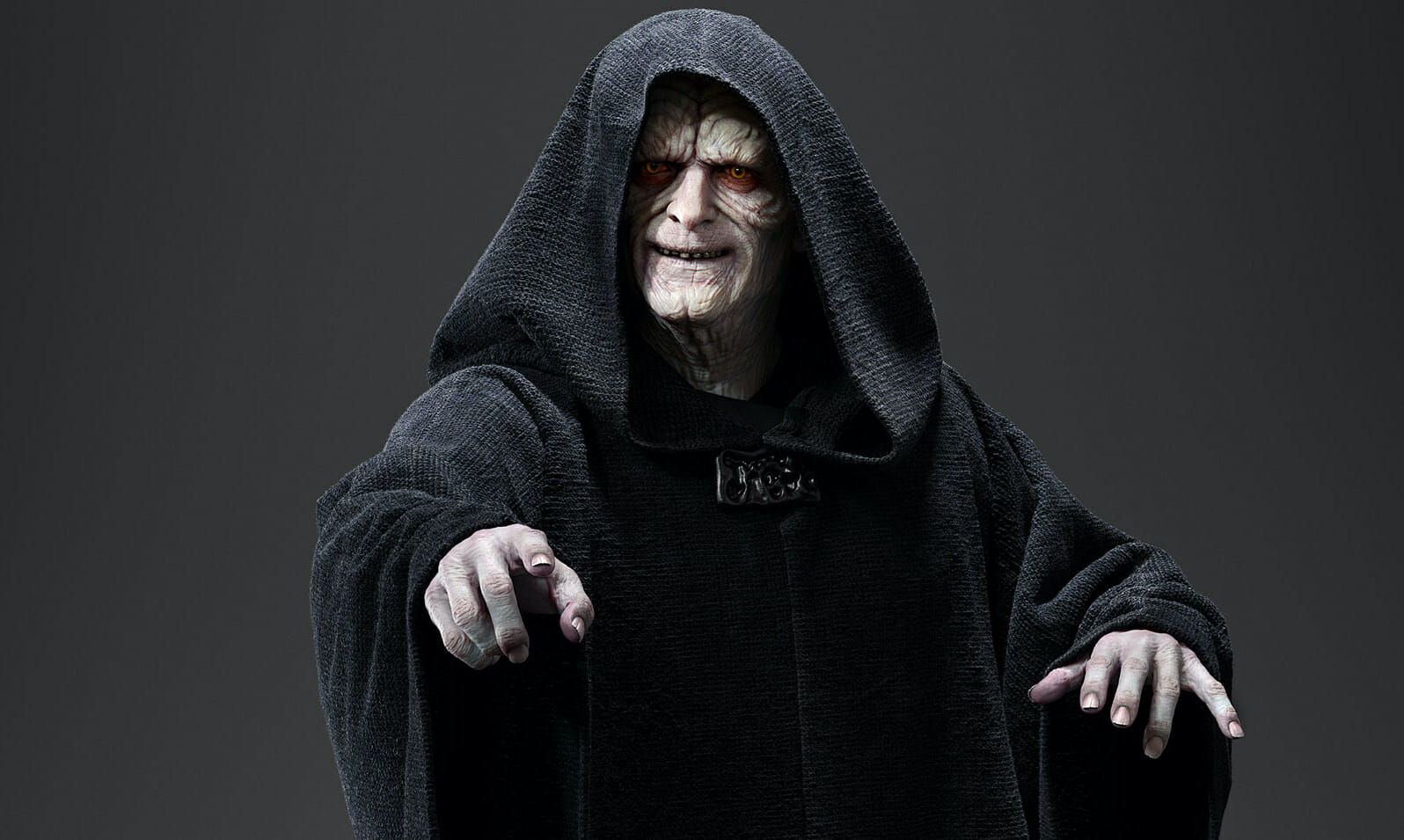 Star Wars: The Ascent of Skywalker will not only close the Skywalker saga, it will also mark the surprise return of Emperor Palpatine. The voice of the Sith appeared in the first trailer of the film, however, it seems that his body shape already appears in the last trailer, right in front of Rey. "I've waited a long time, and now their union will be their ruin," said the iconic villain.

Although Disney has been very careful with the advancements of the film, an image that has been too important has recently been leaked. This is the first look at Darth Sidious in Star Wars: The Rise of Skywalker. Although at first it was believed to be false, now everything indicates that the material is legitimate. Of course, it is unknown wh at is the source that shared it for the first time. If you prefer to save the surprise for the cinema, we recommend leaving the publication at this time.

Jason Ward, responsible for Making Star Wars and recognized for his sources close to Disney, assured on Twitter That the image is real. As you can see, the Emperor wears a suit in black and red colors, very similar to his outfit in previous films. However, the most striking thing is found throwing rays of the Force up, all while Rey contemplates. You can see it below:

The scene occurs on the Emperor's throne, which also appears in the final trailer. Theories and rumors mention that Palpatine managed to dominate death thanks to his understanding of the Midichlorians and the Dark Side of the Force. In fact, an official comic revealed that he himself became involved in the creation of Anakin Skywalker. Another option, which we cannot rule out, is that the scene is about a vision of Rey.