The first polling stations in the United States opened this Tuesday at 6:00 a.m. to begin a historic day in which the country decides between the current president and Republican candidate, Donald Trump, or his rival, Democrat Joe Biden.

Eight of the 50 US states (Connecticut, Indiana, Kentucky, Maine, New Hampshire, New Jersey, New York, and Virginia) began voting at 6:00 a.m., while some voters were able to cast their ballot an hour earlier at Vermont, where polls open between 5:00 am local time.

The polling stations will open in a staggered manner in the rest of the United States, which is divided into nine time zones.

At the door of an institute in the town of Arlington (Virginia), which functions as a polling station, about two dozen people lined up for half an hour before the elections officially began.

“Good morning, good morning,” one of the workers at the polling station greeted each person who entered.

Matt Rogers, a 30-year-old African-American, explained to Efe that he had decided to vote so soon because the rest of the day will be spent campaigning for Biden.

“These are the most important elections of my generation. Before the parties, the candidates, used to debate ideas, but now we have someone in the White House who even denies that there is a pandemic, “he said.

According to the average of surveys carried out by the RealClearPolitics website, 50.6% of Americans support Biden while 43.9% support Trump.

However, Americans do not decide by popular vote who will be their next president, but rather designate a number of voters in each state that make up the Electoral College and who are responsible for electing the new chief executive. The Electoral College has 538 delegates, and Trump and Biden need at least a majority of 270 to win.

Some states send a greater number of emissaries to the Electoral College, they have more weight, and for this reason, today they monopolize all the attention, especially Pennsylvania, Michigan and Florida, where the polls do not take the victory of either candidate for granted.

Congress is also at stake

In addition to the president, Americans are also electing the 435 members of the House of Representatives and one-third of the 100 United States senators today.

According to the RealClearPolitics average, Democrats could expand their majority in the House of Representatives and have a chance of snatching the Senate from Republicans, although the race there is much tighter.

The polls will begin closing between 6:00 p.m. and 7:00 p.m., but the winner of the election may not be known tonight due to the large number of Americans who have voted by mail or in advance for the pandemic.

According to data compiled by the US Elections Project at the University of Florida, more than 97 million Americans have already voted, which is more than two-thirds of the total votes in 2016.

A key factor in these elections will be participation, which in the United States, a country of 320 million inhabitants, is usually very low.

In 2016, when Trump beat then-Democratic presidential candidate Hillary Clinton, the turnout was 55.5%. 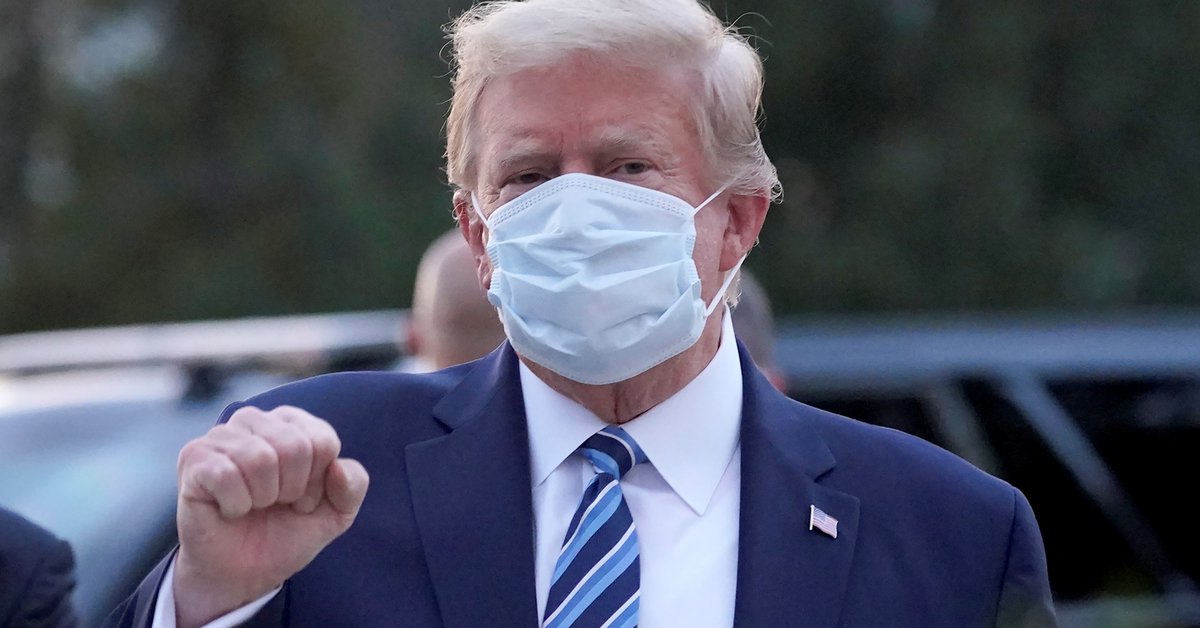