Taylor, the main US diplomat in Ukraine, revealed for the first time that his staff members heard President Donald Trump talking on the phone with Gordon Sondland, the US ambassador to the European Union, in which the president seemed to indicate that he was more interested in the Biden being investigated than in the general policy with Ukraine.

The details of the July 26 call, transmitted to Taylor by an assistant who heard it, was a new revelation that had not left the closed-door hearings held in previous weeks.

Republicans support their arguments in rumors

When it was his turn to ask questions, Republicans on the Intelligence panel splashed witnesses with quick questions, using rumors and assumptions, and noting that none had directly interacted with Trump.

Representative Devin Nunes, the senior Republican in the House of Representatives Intelligence Committee, accused the administration's witnesses of working against Trump as part of a "politicized bureaucracy."

As indicated by Taylor, Trump's personal lawyer, Rudy Giuliani, was the leader of a "highly irregular" channel of communication with Ukraine and that was undermining the official objectives of US diplomacy in the European country, which Washington had requested energy reforms and fight corruption.

The other witness of this first public hearing was George Kent, an assistant deputy secretary of state responsible for the policy towards Ukraine, showed his arguments on why the call between Trump and the president of Ukraine was not normal.

"I do not believe that the United States should ask other countries to conduct investigations and selective prosecutions of a political nature against their rivals in power, because such selective actions undermine the rule of law regardless of the country," said the diplomat.

On Wednesday, the Democrats seemed to start swinging, framing Trump's actions as possible "bribes" and "extortion" rather than emphasizing a "quid pro quo."

Democratic representative Adam Schiff introduced the notion of bribery into the debate.

“If the investigation determines that Trump tried to condition, coerce, extort or bribe an ally to carry out investigations to help his re-election campaign and did so by retaining official acts, a White House meeting or hundreds of millions of dollars of necessary military aid, should we simply overcome it? '' Schiff asked.

Trump tweeted, although he said he would not look

Previously, Trump had already insisted that he was too busy to watch the audience, even though it was broadcast without interruption by the country's main television networks.

However, the president showed signs of being very aware of its development, since he retweeted 22 messages related to the audience since its inception, and before it began he wrote seven tweets about the subject. 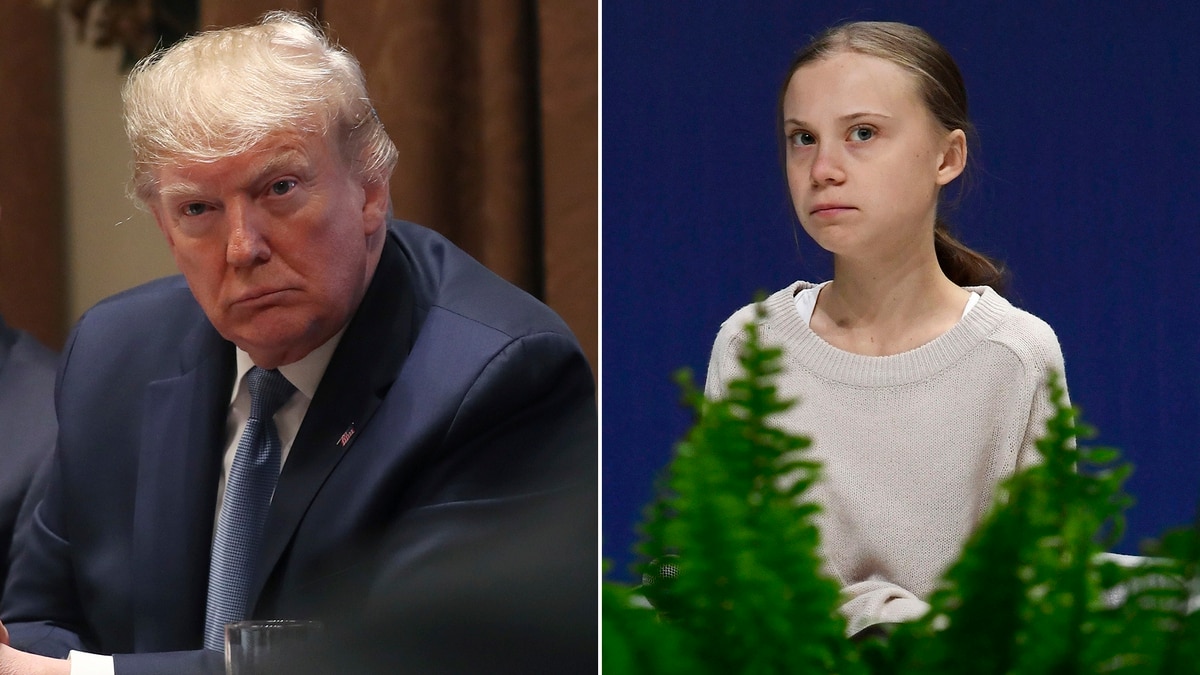