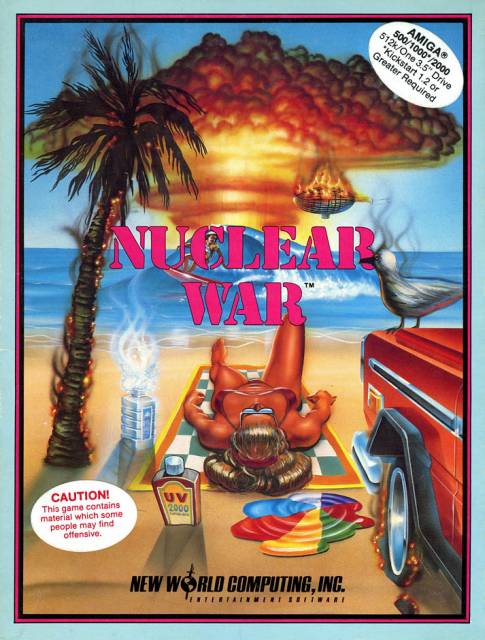 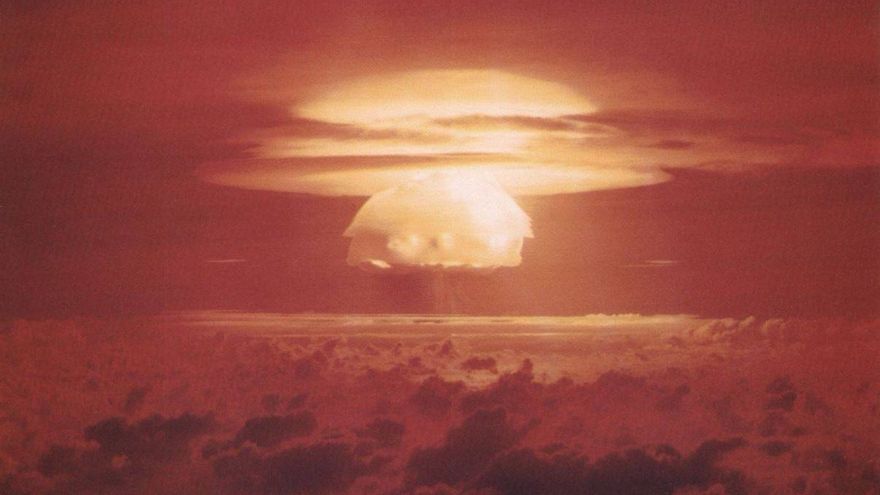 In a society in which information (and disinformation) have reached such an important role, it is understood that each actor tries to present themselves in their best clothes to “sell” their image. They try to hide their less attractive profiles from a public opinion that they want to retain. There are no limits in this exercise, as the political marketing operation that China, the United States, France, the United Kingdom and Russia have just offered us.

In their capacity as privileged permanent members of the UN Security Council, with the right of veto, and as the only five nuclear powers with the right to maintain their arsenals, on January 3 they published a joint statement in which, as alleged champions of world peace, they say they are committed to preventing a nuclear war that, they insist, no one can win.

They also promise to curb the proliferation of the most destructive ingenuity the human mind has created. Along these lines, they proclaim their intention to do whatever is necessary to prevent this war from ever being fought and, as if the statement itself were a balm of wild beasts, they are convinced that a stage of relief of international tensions is now beginning. (Russia dixit) and greater international collaboration and cooperation (according to Beijing).

If we add to this that the next day 22 will be a year since the entry into force of the Treaty for the Prohibition of Nuclear Weapons (TPAN), it would seem that, in effect, we are looking at a period of less concern, in which the disappearance nuclear weapons would no longer be a utopia.

However, it is enough to look behind that merely propaganda facade to glimpse a very different reality. In the first place, it is an easily verifiable fact that we are witnessing a notorious weakening of the regulatory framework for arms control and nuclear disarmament established mainly during the Cold War. Thus, so far this century we have run out of the ABM Treaty (which slowed the development of anti-missile missiles), the Intermediate Nuclear Forces Treaty (which particularly affected Europe) and the Open Skies Treaty (which allowed inspection intrusive force of potential enemies); while the Comprehensive Nuclear Test Ban Treaty (opened for signature in 1996) has not yet entered into force due to resistance to ratification by China, North Korea, the United States, India, Israel and Pakistan.

In parallel, the TPAN has neither been nor will be signed by any of the five already mentioned, nor by the rest of the existing nuclear powers (North Korea, India, Israel and Pakistan). Neither will the set of NATO member countries (Spain included). That means that today we only have the Non-Proliferation Treaty, as a central instrument in the attempt to prevent new countries from having these weapons (be it Iran or any other), and with START III, which is undergoing an extension of five years of waiting to see if Washington and Moscow are willing to agree to further reductions in their strategic arsenals before 2026.

Added to this worrying situation is the fact that there is not one of the nine existing nuclear powers that is not committed to modernizing and even expanding its arsenals – as is the British case. It is true that today there are far fewer nuclear warheads than in the most tense moments of the Cold War (13,080 compared to more than 60,000), but it is also true that a current warhead is infinitely more powerful than those of those times and that the number of those that are operational in the hands of military units (3,825 compared to 3,720 in 2020, according to SIPRI).

In addition, both the United States and Russia (which account for 92% of all existing strategic warheads) are developing the most ambitious modernization programs in their history, including both their launch vectors (ballistic and cruise missiles), their underwater platforms and aircraft (with the imminent entry into service of unmanned nuclear vehicles) and the commonly called anti-missile shields. This last system, in which the US is more advanced than Russia, is one of the main factors that explains the Russian and Chinese efforts to equip themselves with hypersonic weapons that can penetrate any strategic defense system.

To think that under these conditions a world without nuclear weapons is just around the corner or that nuclear war is more unlikely today than before, is simply a vain attempt to flee from reality. Neither is China going to get involved in any negotiation process until it reaches the level of the Russian and US arsenals, nor will Iran and others stop striving to join that privileged nuclear club. 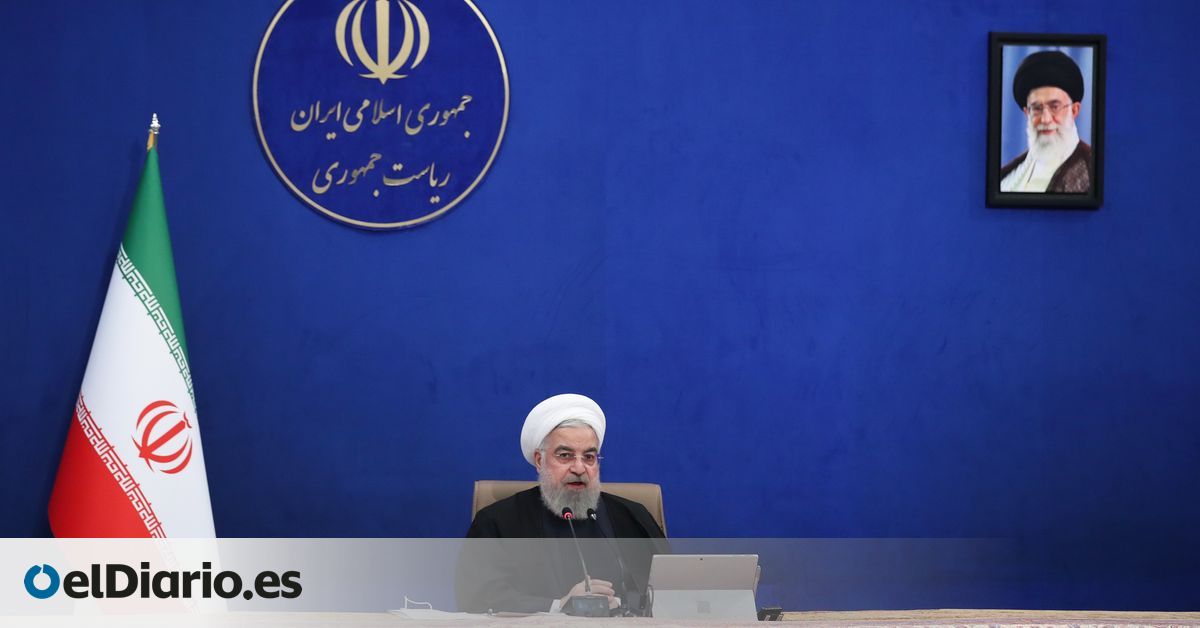 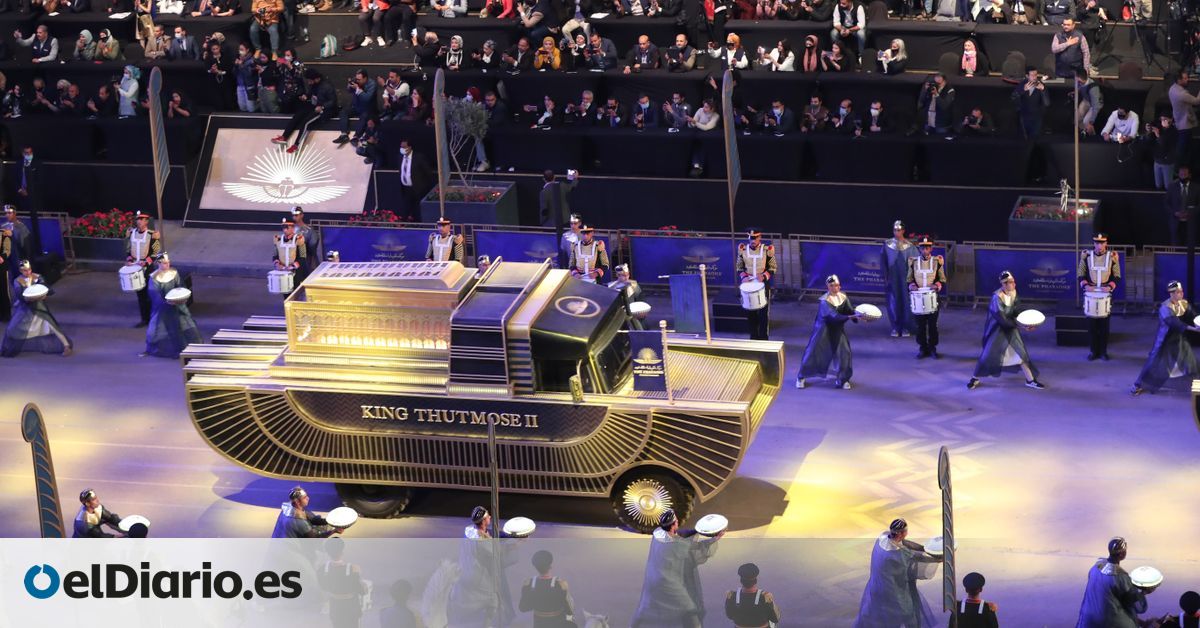