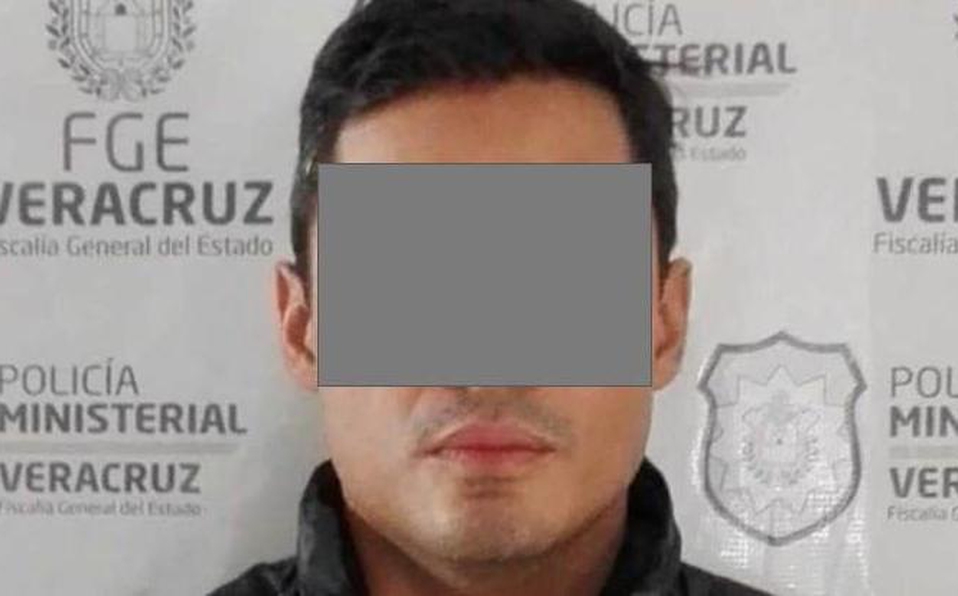 The State Attorney General's Office reported that former Deputy Secretary of Finance and Planning, Bernardo "N", was apprehended for his alleged responsibility for crimes of improper exercise of public service and abuse of authority.

Yesterday Friday, elements of the Ministerial Police through an operation complied with the arrest warrant issued by a Control Judge derived from criminal proceedings 318/2019.

This Saturday, the Prosecutor's Office informed that a control judge imposed the precautionary measure of a year in prison to Bernardo "N".

The agency said that, at all times, the ministerial agents respected the human rights and due process of the detainee, who was part of the cabinet of former Governor Miguel Ángel Yunes Linares.

"The State Attorney General's Office will continue to report according to each procedural stage established by the National Code of Criminal Procedures, presuming at all times the innocence of the accused, without making a media exhibition of them," he said.

When the imputation hearing against Bernardo “N” is held, the staff of the @FGE_Veracruz obtained by the Control Judge the precautionary measure of pretrial detention for one year, in addition to setting a deadline for conducting the complementary investigation. pic.twitter.com/gX8jZEVcwe

In addition, the apprehension was ordered against four former public servants of the Ministry of Finance and Planning, following a complaint lodged by the State Ministry of Health.

For this detention, former Governor Miguel Ángel Yunes Linares said that the objective was "to divert public attention from the serious problems of health, insecurity, corruption, and ungovernability that Veracruz lives".

“The 'accusation' presented by the Secretary of Health is that in the month of December 2016, at the beginning of my government, the aforementioned officials deposited in an account FOR THE GOVERNMENT OF THE STATE OF VERACRUZ, a check of 250 million pesos by that time PGR, which was part of the resources that I recovered before taking office as Governor of the State, and of which I informed the Congress on the same day I gave protest, ”said Yunes Linares in a letter.

He pointed out that they were accused of not verifying by the relevant legal means the origin of the money, not allocating all the recovered assets and resources to the health sector, but “only 281 million pesos”, the rest being allocated primarily to equipment of the Secretariat of Public Security .

Read: Morena denounces Yunes for alleged use of social programs for electoral purposes in Veracruz

“It was never indicated that all the resources were to go to the Health Sector, but still, no damage was caused to the government, or to anyone, because the total resources were applied for the benefit of the State, as reported in a timely manner and it became known to the incoming government during the delivery-receipt process ”.

He added that the resources allowed, among other things, to build the Children's Hospital of Veracruz and other hospital works for the benefit of Veracruz. They were also used, he said, for the equipment of the Ministry of Public Security.

With information from Reforma and Notimex