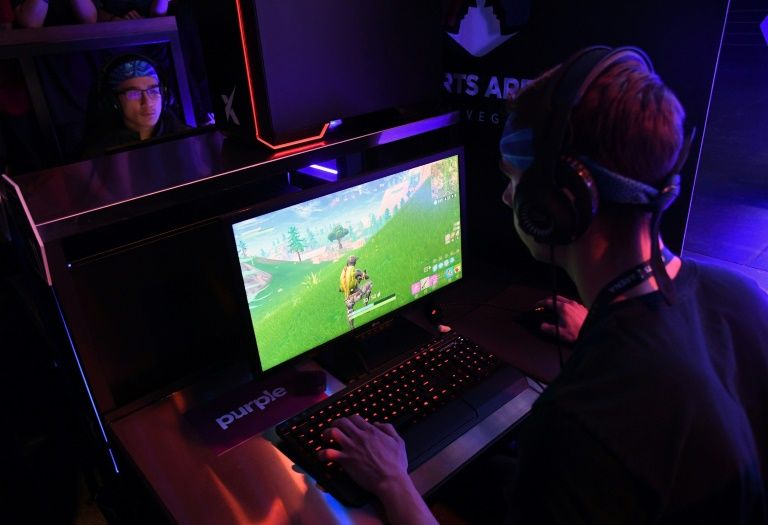 The creators of the video game Fortnite, one of the most popular in the world, were accused this Friday of designing it to be addictive in a class action lawsuit filed in Canada, which compares the game with cocaine.

Fortnite, launched by the American Epic Games in 2017, allows up to 100 players, individually or in teams, to fight on a virtual battlefield to become the last one standing.

Played by about 250 million people, it has become the most popular online video game in the world. It has even generated a legion of star players, competing in international tournaments with prizes for millions of dollars.

A legal document presented in Quebec on behalf of two children who play it with devotion compares Fortnite with cocaine, arguing that it causes the production of dopamine, a neurotransmitter associated with gratification.

Made to generate dependency

The Fortnite mechanics were designed to generate dependence on those who play it, says the lawsuit, which associates the strategy used with that used to captivate those who bet on slot machines.

"The addiction to the Fortnite game has real consequences for the lives of the players: many do not eat or shower, and stop socializing," adds the document, which also mentions players who have been forced to seek treatment for their addiction.

Jean-Philippe Caron, the lawyer leading the lawsuit, told AFP that the creators of the game summoned psychologists to "help make it more addictive."

The company failed to "warn about the risks and dangers inherent in its product." Similar arguments have been used successfully in lawsuits against the tobacco industry.

According to the lawyer, the Quebec Superior Court can take up to a year to deliberate whether the class action is appropriate.

If the action is successful, Fortnite developers may be forced to pay "tens, even hundreds of millions of dollars" for compensation, Caron estimated.