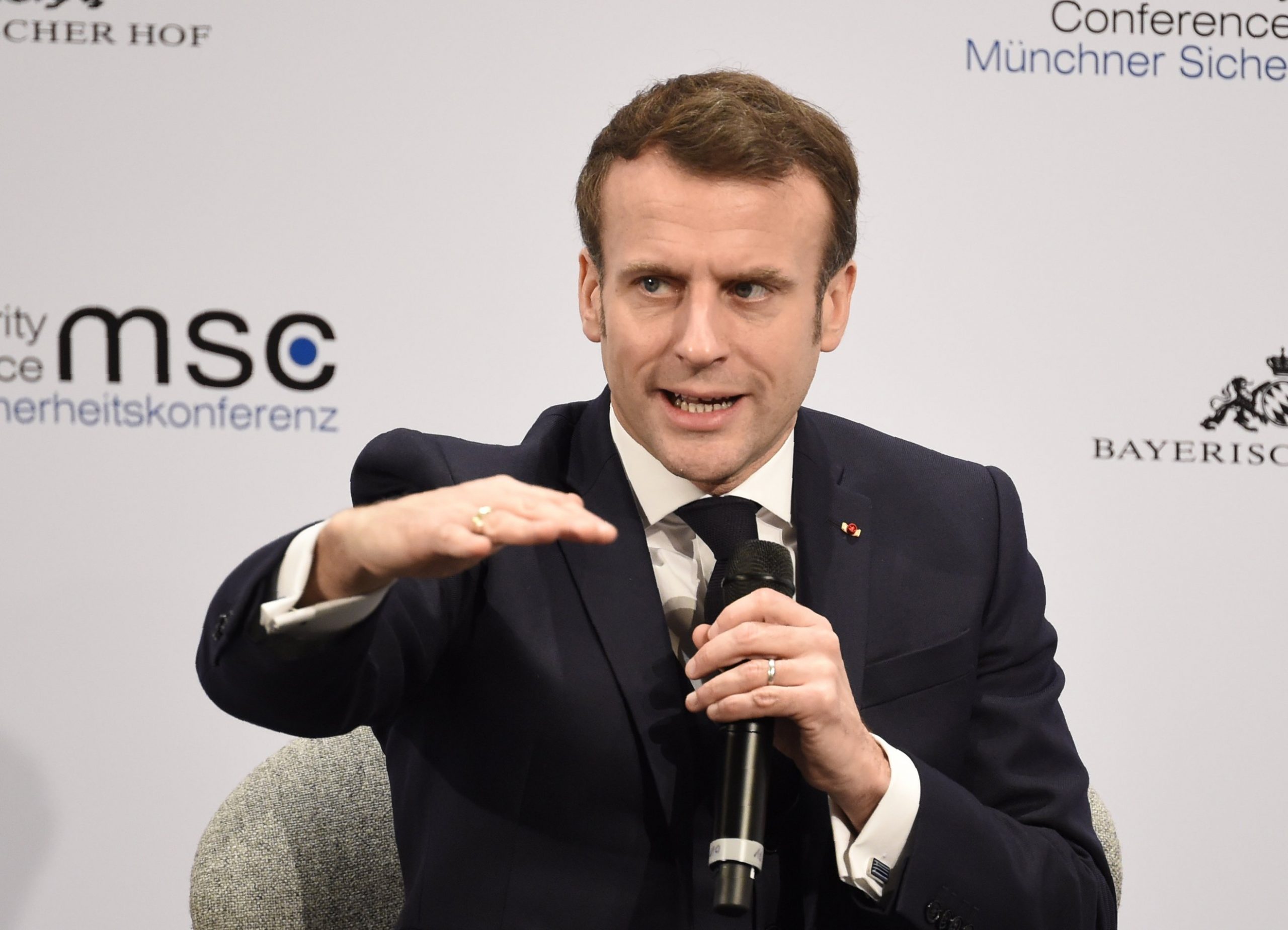 MUNICH (AP) – French President Emmanuel Macron suggested on Saturday that Europe seek better long-term relations with Russia. He said that, although he does not propose to lift the sanctions against the Russian government, these punitive measures have failed to persuade Russia to change its behavior.

Macron said during the Munich Security Conference that a “credible” approach to dealing with Russia would be to take the line that “we are demanding, we are not yielding to our principles on frozen conflicts, but we will re-engage in a strategic dialogue, which It will take time”.

Relations between the countries of the European Union and Moscow have strained since Russia annexed the Ukrainian peninsula of Crimea in 2014 and clashes broke out between the Ukrainian government and Russia-backed separatists in eastern Ukraine. That military conflict has left more than 14,000 dead since then. The United States and the European Union imposed sanctions on Russia for its actions in Ukraine.

French companies that trade with Russia have pressured Macron to help repair EU relations with Moscow and to reduce economic sanctions.

During a visit to Poland this month, Macron said it was “a big mistake to distance ourselves from a part of Europe with which we are not comfortable.”

On Saturday, Macron said the result of recent years is “a totally inefficient system.” That includes “sanctions that have changed absolutely nothing in Russia. I do not propose to raise them at all, I only affirm this, ”he added.

He argued that Russia will continue to play a destabilizing role in matters such as the electoral campaigns of other countries, either directly or indirectly. “I do not believe in miracles. I believe in politics, in the fact that human will can change things when we give ourselves the means, ”he said.

However, Macron argued that Russia’s military accumulation is financially unsustainable. He also said that a Russian alliance with China would not be “lasting,” in part because “Chinese hegemony is not compatible with the sense of Russian pride.” That, he added, points to the need for a “European association.”