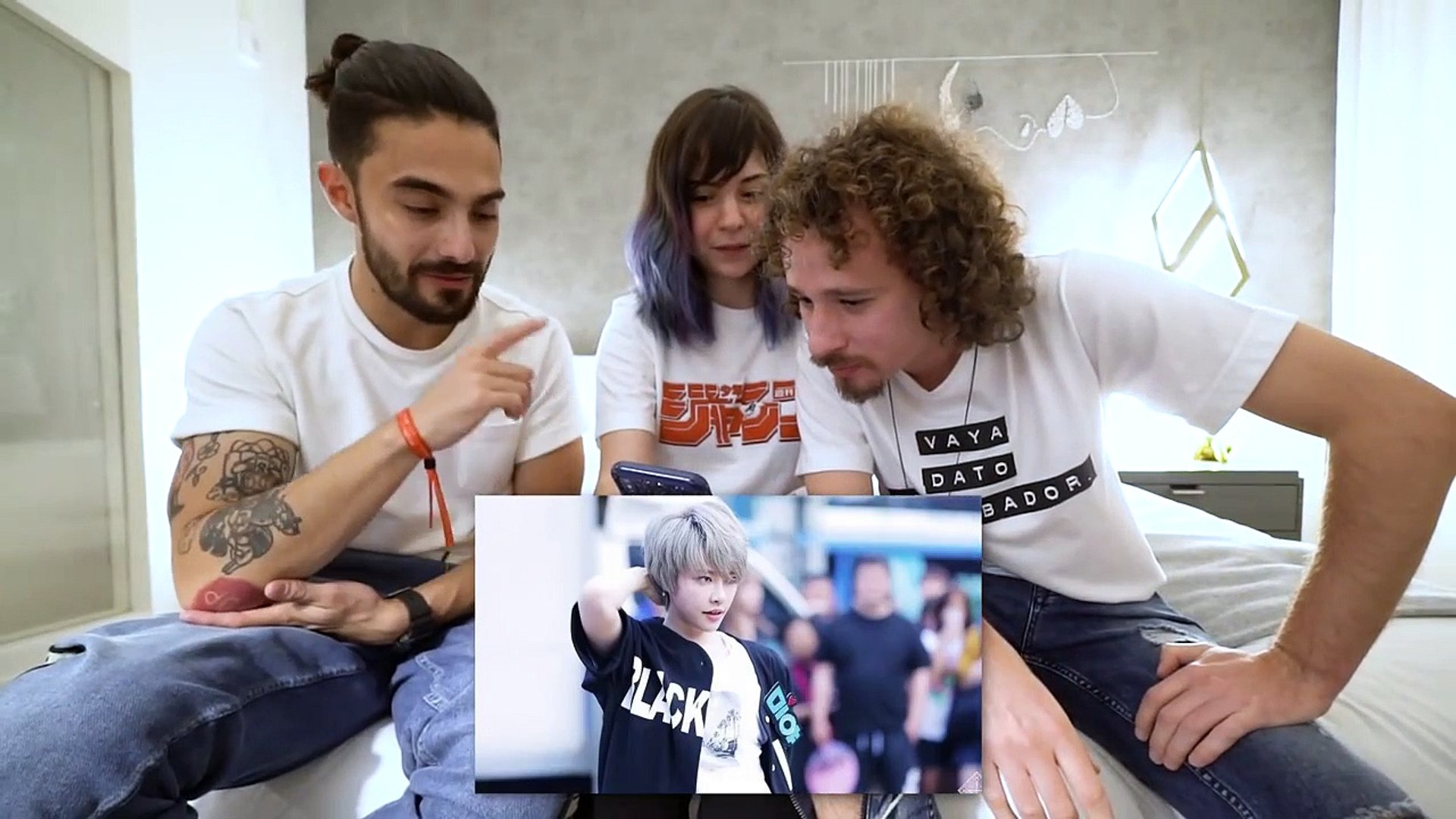 In collaboration with YouTube Originals, and in the company of creators and celebrities such as Juanpa Zurita and Sofía Castro, this pair of YouTubers recreate the traditional Lottery game in an online tournament

The project is called “The Challenge: Tournament of Creators” and it involves more than 20 creatives and celebrities from Latin America to win $ 25,000 dollars that will be donated to the NGO of their choice.

“We wanted to do a massive event and between jokes we talked about a table game tournament and what game was ideal for this? Well, the Mexican Lottery”, he told us Luisito Communicates via Zoom.

The premiere is this December 21 sharp at 3:00 in the afternoon, Mexico time, on the Berth Oh channel, and in it the tradition of the Lottery will be shared worldwide, the Mexican game par excellence that today for today it is still valid in family gatherings.

“It’s not just about having fun, it’s about helping an organization. It is also a very good way to end the year with chatter because it lasts an hour and 45, but they go by very quickly ”, Berth Oh mentioned excitedly.

With more than 45 million followers together, Luisito and Berth Oh will challenge celebrities and content creators such as Juanpa Zurita, Karen Polinesia, Nath Campos, Superholly, Fede Vigevani and Sofía Castro, among others, who will face off in duels via Live Streaming. Lottery seasoned with unexpected challenges and surprise guests.

“We know most of them and we get along very well. We looked for these 20 and they all accepted without buts. Sofía was one of the kindest and liveliest from the beginning, as was Juampa ”, Luisito told us, who considers himself a good man in this game of chance.

The production consists of more than 100 people, since a set with 20 screens and the same number of modems was put together, all so that each participant had their own internet. “It was complicated, but the team raffled off and succeeded,” says Berth, who – without thinking – says that if it were a Lottery card, it would be Nopal because it is tasty, accessible and healthy. For his part, Luis says that it would be The world because he likes to travel and see places, something he hopes to do again soon, once the pandemic subsides.