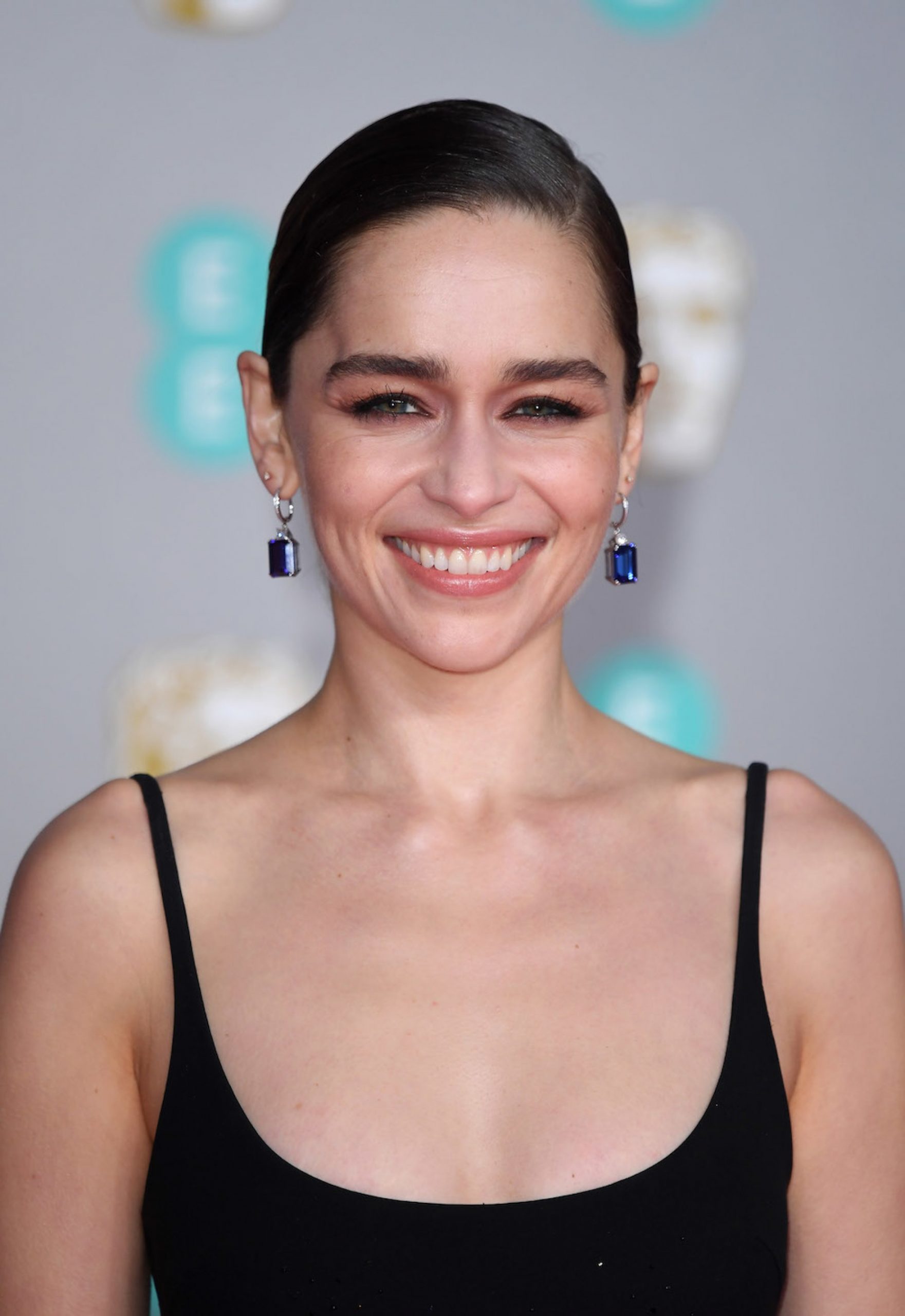 The actress was able to translate a lengthy monologue from English into High Valyrian just before shooting one of the ‘Game Of Thrones’ scenes.

As fans of Game of Thrones, Emilia Clarke had to study several fictional languages ​​created by the linguist David J. Peterson and she ended up dominating them to such an extent that she was able to invent herself the speech that her character offered in a scene in which she condemned three nobles from the slave city of Meereen for treason.

Initially, the text had been written in English, but at the last moment the director of the episode, Jeremy podeswa, decided it would be more impressive if the actress expressed herself in High Valyrian, his ‘mother tongue’ as a member of the Targaryen dynasty.

“That kind of thing was always prepared well in advance and a lot of effort was invested and Emilia had a very long monologue before ordering one of those men to be burned alive,” Podeswa explained in the book. Fire Cannot Kill a Dragon

by James Hibberd. “Just before I approached her and said: ‘I know it’s a lot to ask, but do you think you could find a way to say it in Valyrian?’ And she said yes, that she looked capable of doing it.”


The interpreter rescued fragments of other old scripts that could fit with the dramatic tone of that moment and in ten minutes she had it ready.

“I have to give Emilia credit for accepting that challenge and making it credible. In each take you could understand what she was saying by her intonation and the way she pronounced each sentence,” he added admiringly. “At that time he had mastered that language enough to make it work. It wasn’t written in perfect Valyrian, but no one noticed.”