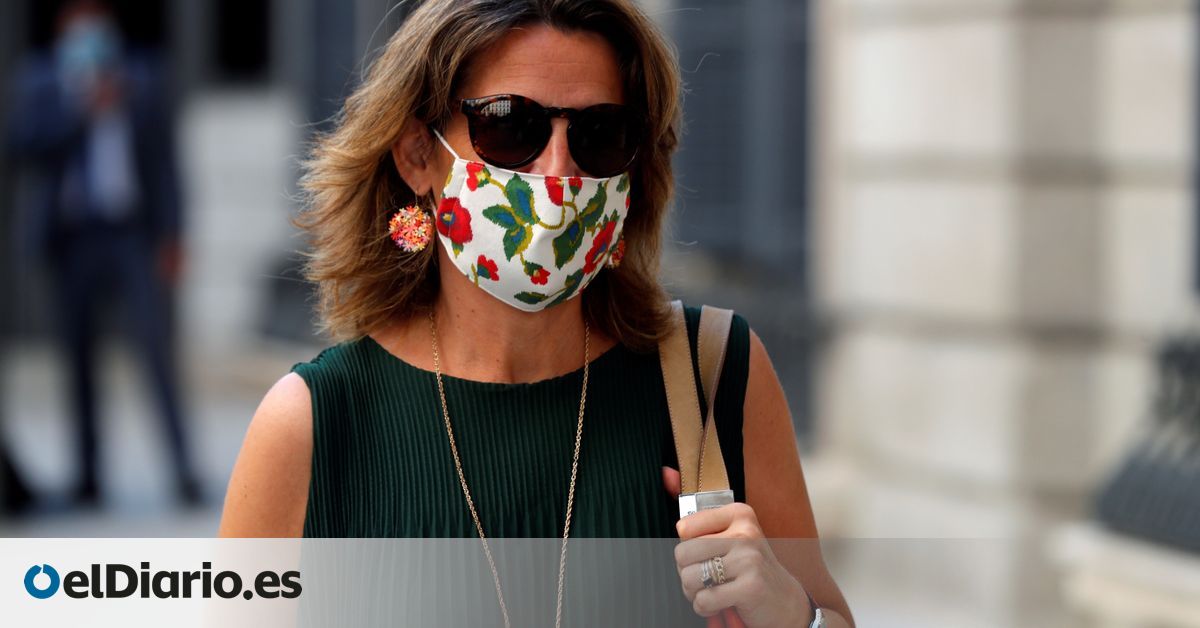 The Council of Ministers, at the proposal of the Ministry for the Ecological Transition and the Demographic Challenge, is predictably going to approve this Tuesday the “Hydrogen Roadmap: a commitment to renewable hydrogen”, which includes investments of 8.9 billion euros for the development of this energy vector.

With this planning, the Government “promotes the deployment of this sustainable energy vector, which will be key for Spain to achieve climate neutrality, with a 100% renewable electricity system, no later than 2050”, highlights the department of Teresa Ribera, who underlines that renewable hydrogen will encourage “the creation of innovative industrial value chains in our country, technological knowledge and the creation of sustainable employment, contributing to the reactivation of a green economy with high added value”.

The Government Roadmap, which the Executive has carried out after launching a public consultation last summer and whose development was contemplated in the Integrated Energy and Climate Plan (PNIEC) 2021-2030, includes 60 measures in four areas of action and fixes national objectives – aligned with the European Hydrogen Strategy – to 2030 which, according to the Ecological Transition, “will facilitate the deployment of investments estimated at 8.9 billion euros in the start-up of projects for the production of renewable hydrogen and associated renewable electricity generation, adaptations In addition, they will make it possible to reduce greenhouse gas emissions by 4.6 million tons of CO2 equivalent (CO2eq) “.

Among other objectives, the roadmap proposes that Spain have 4 gigawatts (GW) of installed power of electrolyzers in 2030, which represents 10% of the objective set by the European Commission for the whole of the EU and, according to estimates by the sector collected by EFE, would imply about 4,000 million investment. As an intermediate milestone, it is estimated that by 2024 it would be possible to have an installed power of electrizers of between 300 and 600 megawatts (MW).

The document also proposes that a minimum of 25% of hydrogen consumption by the industry be renewable in 2030. As for mobility, it includes the implementation of hydrogenerators, trains and heavy transport vehicles powered by this product. By 2030, a fleet of at least 150 buses is planned; 5,000 light and heavy vehicles; and 2 lines of commercial trains powered by renewable hydrogen. Similarly, a network should be implemented with a minimum of 100 hydrogenerators and machinery for handling

powered by hydrogen in the top 5 ports and airports.

Regulatory measures include, among others, the introduction of a system of guarantees of origin that ensures that hydrogen has been produced from 100% renewable energy.

In the longer term, the document also analyzes the potential of hydrogen between 2030 and 2050 and concludes that Spain “has the capacity to create a country project around renewable hydrogen, which promotes national industry, technological knowledge and job creation” .

Hydrogen is not a primary source of energy, like the sun or the wind, but a vector, that is, a manufactured product that is capable of storing energy to later release it gradually, with the possibilities that this offers for the future. massive deployment of renewables that will be produced in the next decade to decarbonize the economy. In the event that renewable energy is used in its manufacture, it will be considered “green hydrogen” or “renewable hydrogen”.

The European Union estimates that clean hydrogen can meet a quarter of the world’s energy demand in 2050, compared to its current contribution to practically zero, and move 630,000 million euros a year. Several large companies in the sector in Spain, such as Iberdrola, Endesa, Naturgy, Repsol or Enagás, are already proposing projects related to hydrogen to aspire to distribute a part of the European funds that are going to be released to alleviate the economic catastrophe of the coronavirus .

The Executive’s strategy identifies this energy vector as “a key sustainable solution for the decarbonization of the economy and the development of industrial value chains and R & D & i, thus becoming one of the levers of economic reactivation linked to the transition energy, along with other areas such as renewable deployment, sustainable and connected mobility or energy renovation of buildings “. 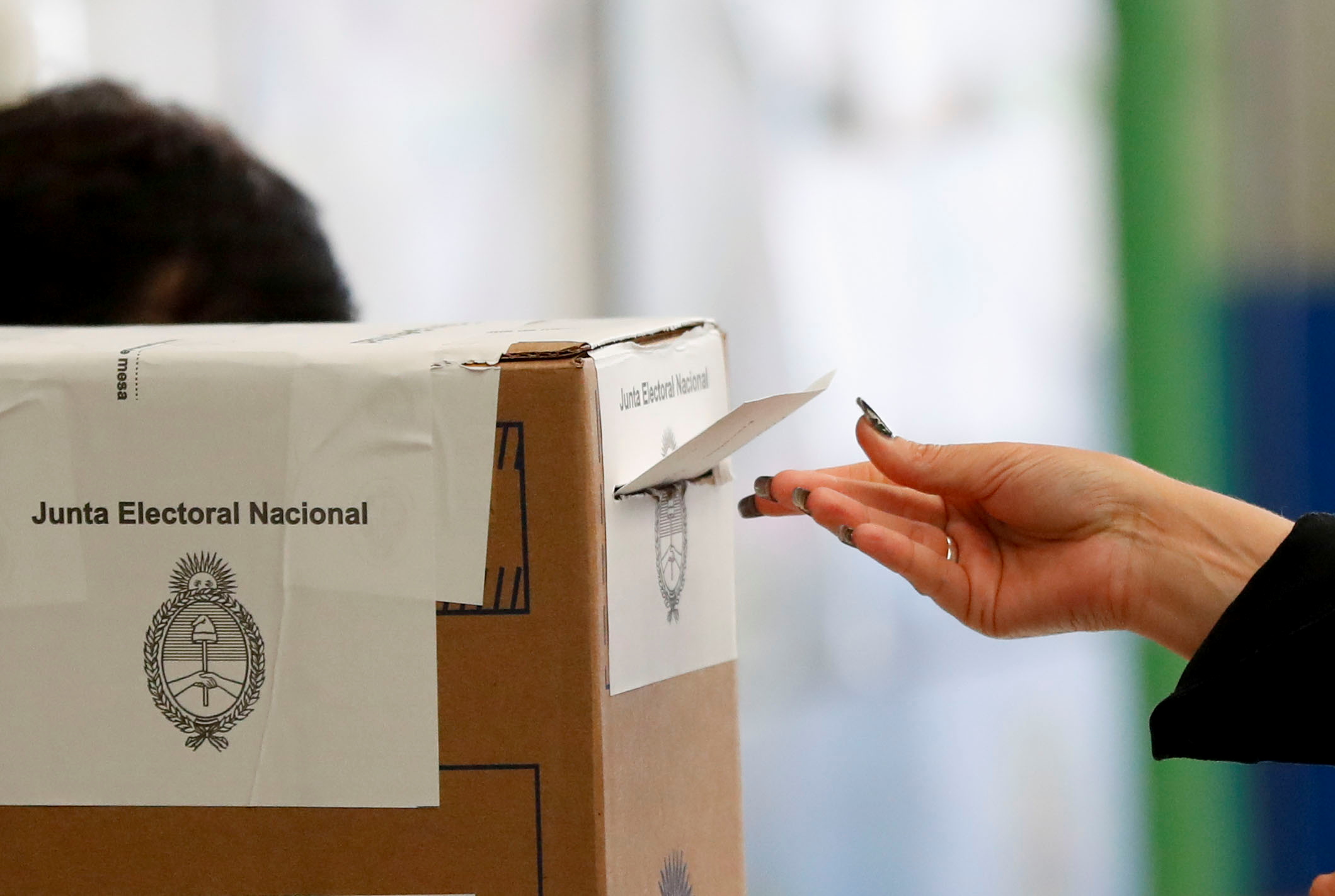 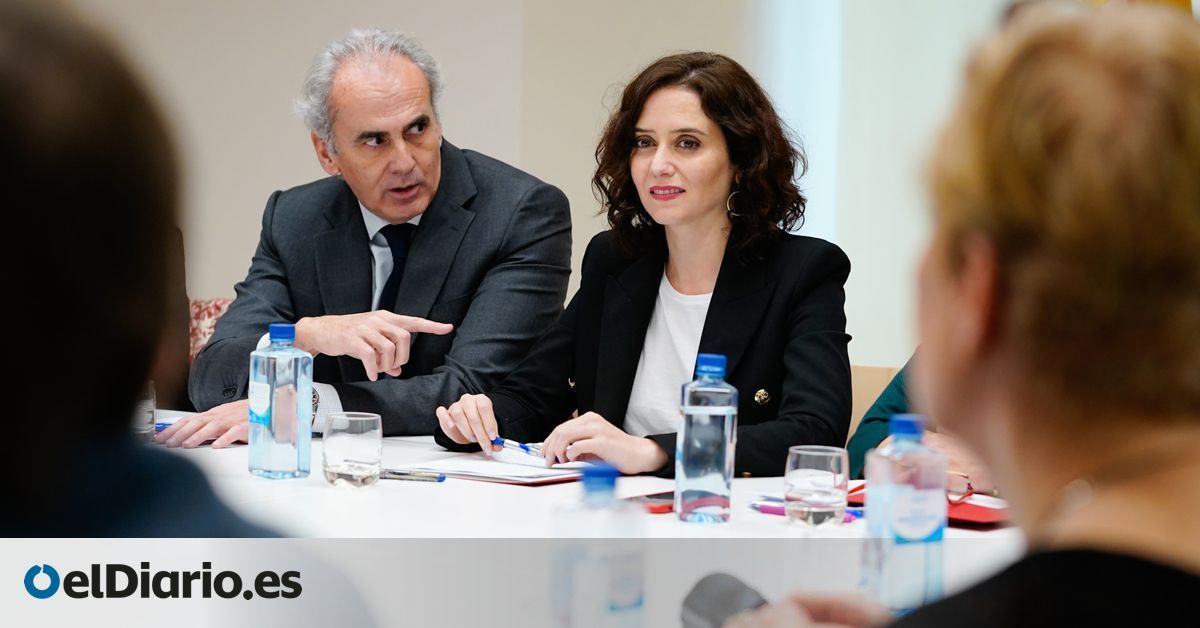 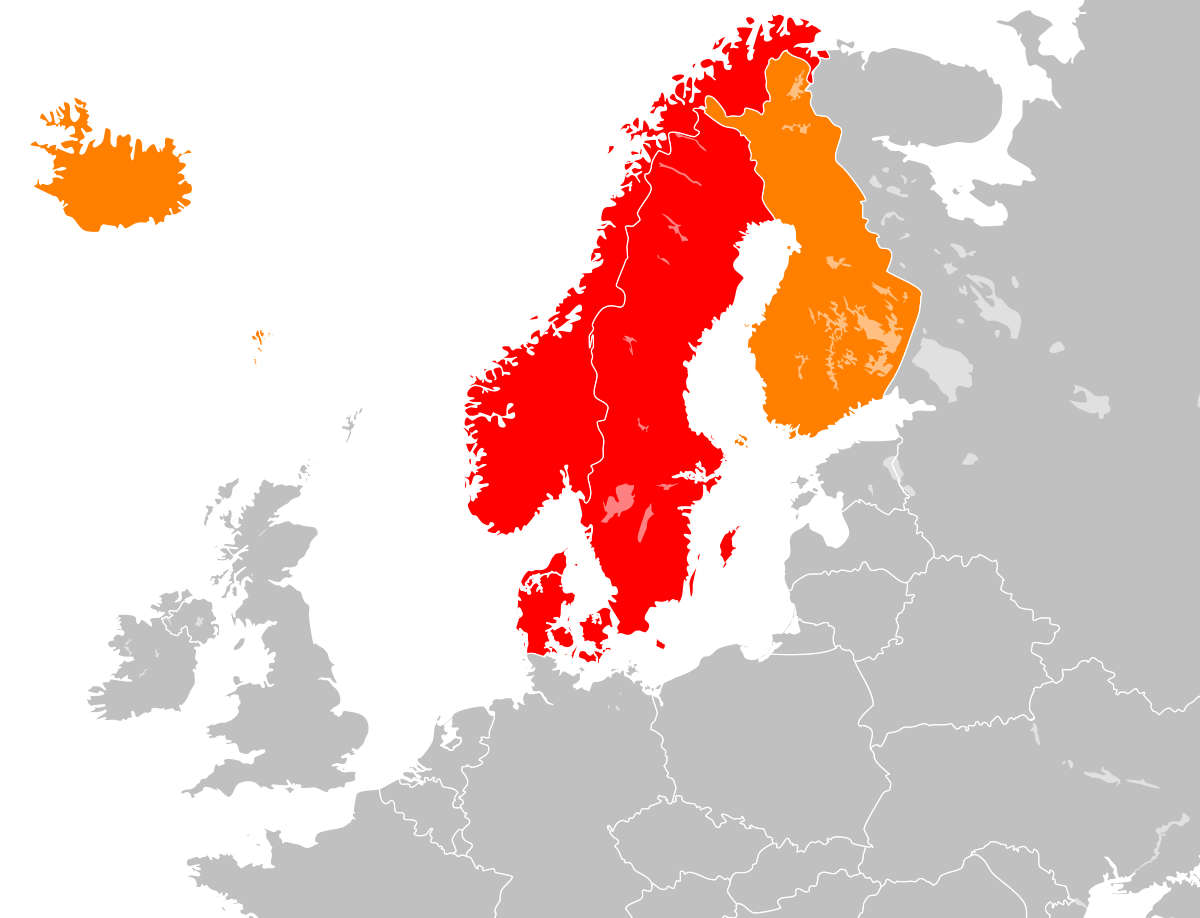