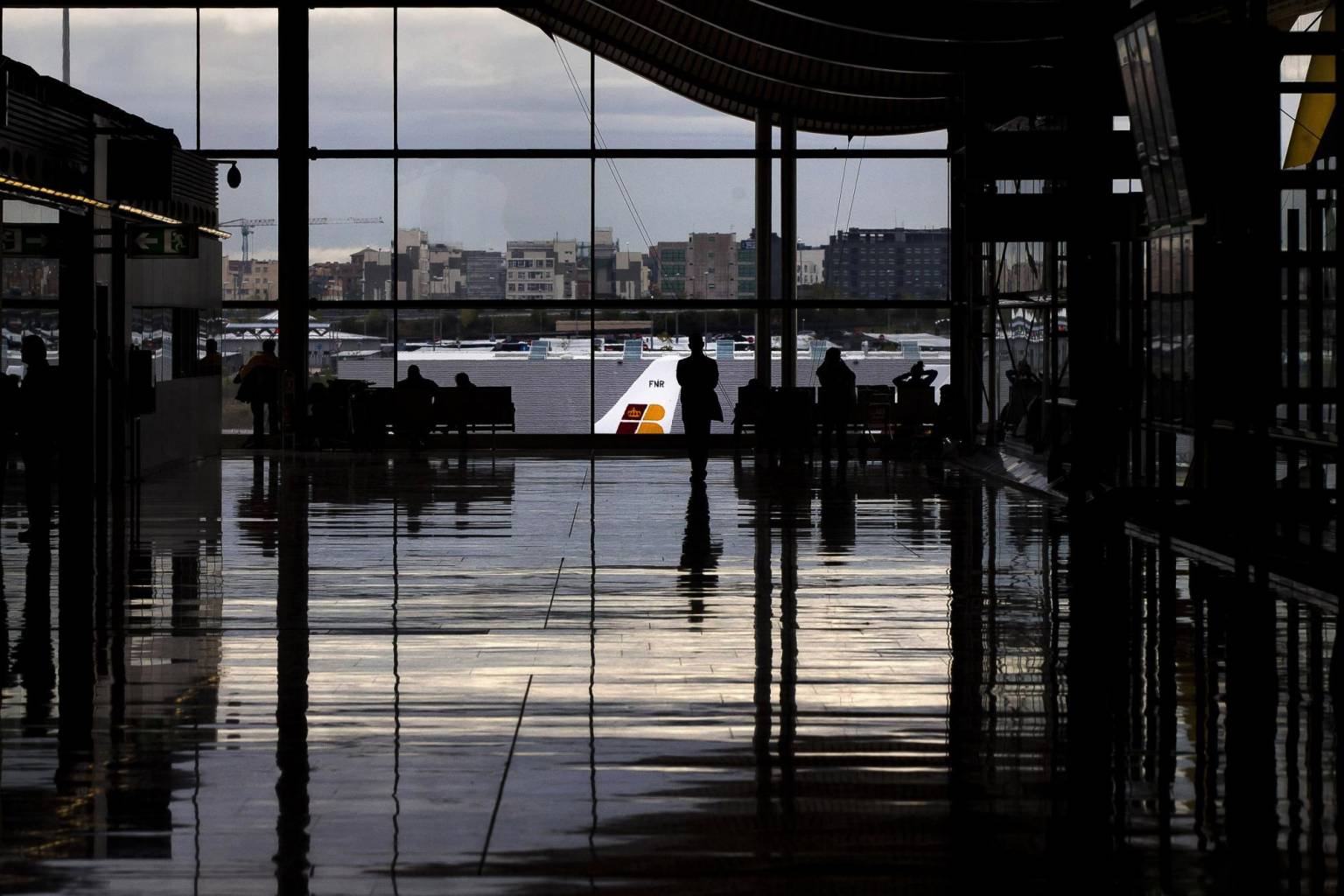 The operation will be completed by the end of 2020 if regulatory bodies approve, the International Airlines Group, or IAG, said in a statement.

With the purchase, IAG hopes to turn its Madrid base into a “true rival” to the main European air connection centers: Amsterdam, Frankfurt, London and Paris.

The group also indicated that with the acquisition of Air Europa, it hoped to become a leader connecting Europe with Latin America and the Caribbean.

Air Europa manages 66 aircraft that travel to 69 destinations inside and outside Spain. IAG is one of the largest groups in the sector, with 268 destinations and 573 aircraft.