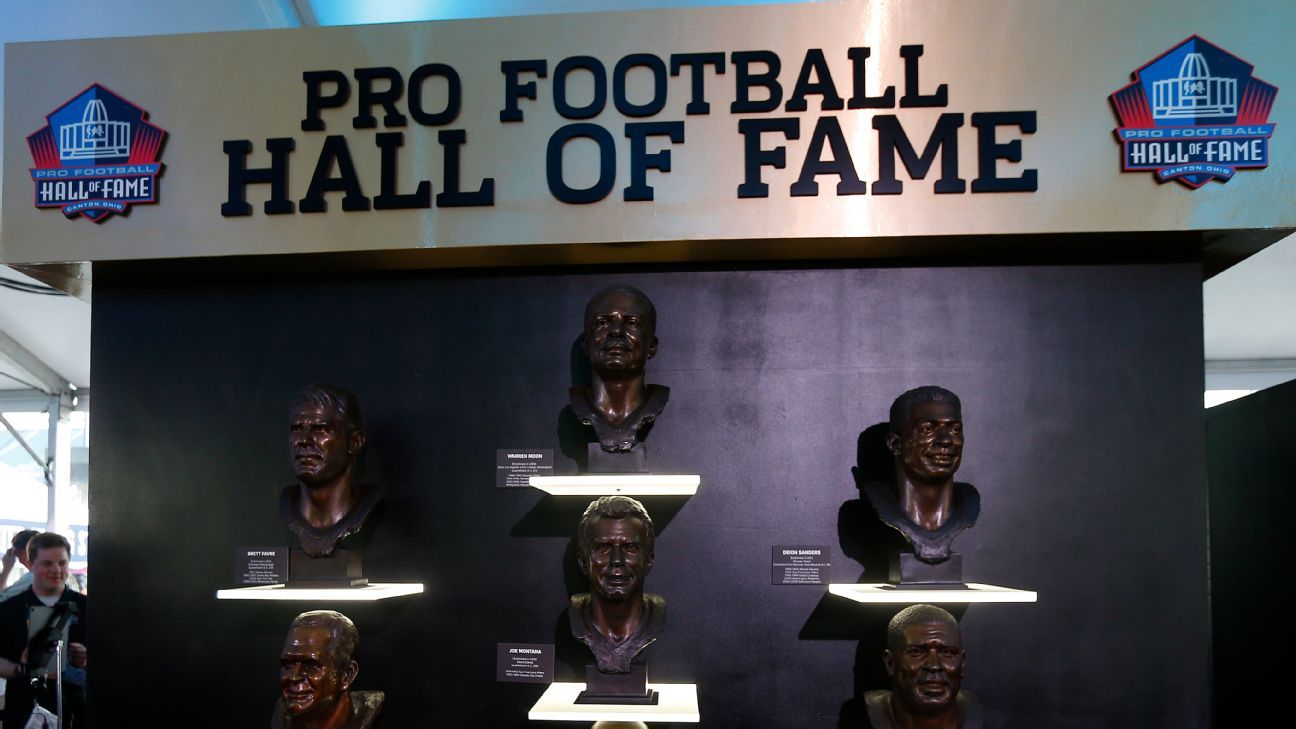 CANTON, Ohio – The Pro Football Hall of Fame will have two induction ceremonies this year.

The five modern-era players, plus two coaches and three separately chosen taxpayers, will be part of the NFL’s centennial celebration and will be held in Canton on August 8.

Ten senior players will also be elected by a special committee as part of the centenary, and the induction will be September 18 – the 100th anniversary is in fact September 17.

The 10 seniors are Harlod Carmichael, Jim Covert, Bobby Dillon, Cliff Harris, Winston Hill, Alex Karras, Donnie Shell, Duke Slater, Mac Speedie and Ed Sprinke. Among the events planned in September is the opening of Centennial Plaza in downtown Canton, near the site where the NFL was founded. Monuments presenting the names of more than 25 thousand players who competed in the league in the first century.

The Hall of Fame game is scheduled for August six.