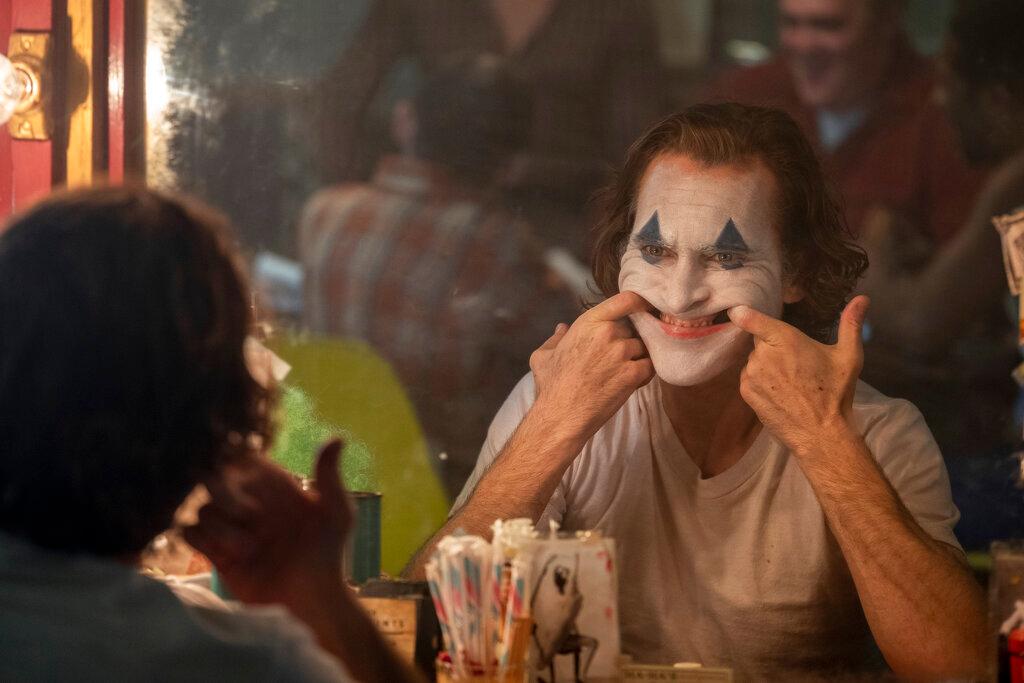 The actor Joaquin Phoenix has been widely praised for his transforming portrait of the man becomes Joker in the movie "Joker" ("Joker").

With this role that portrays how he becomes Joker, Phoenix could win the Oscar after being previously nominated three times.

This role required him a lot of physical preparation, so much, that he has begun to suffer from disorders.

The actor explained that after losing almost 24 kilos (52 pounds) for the character has developed anxiety, eating disorder and even altered his mental health.

This was stated in an interview with the AP agency: “Once you reach the desired weight, everything changes. The difficult part is to wake up every day and be obsessed with a few grams. Do not? And one really develops as a kind of disorder. I mean, it's weird. But I think the interesting thing for me is that what I had expected and anticipated about losing weight were those feelings of dissatisfaction, hunger, a kind of vulnerability and weakness; but I hadn't anticipated that feeling of fluidity that I felt physically. I felt that I could move my body in ways I had never been able to move. And I think that really contributed to the physical movement that began to emerge as an important part of the character. ”

Phoenix, 44, said the process altered his mental health. "As a result, weight loss affects your psychology, and you really go crazy in a short time," he told People magazine.

Joaquin had to study patients with pathological laughter to interpret the sinister character and it took him months to achieve the “perfect laugh”.