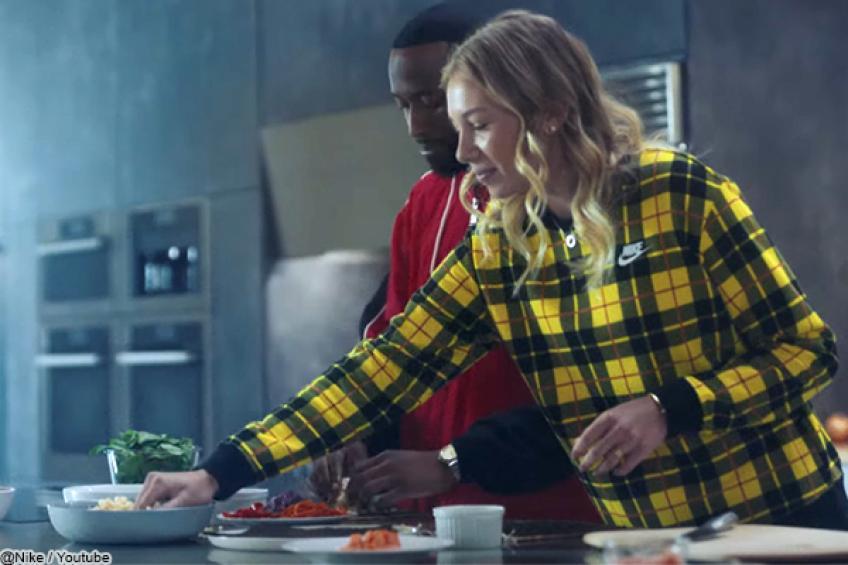 Not many 18-year-old players reach the semifinals of a Grand Slam, mainly due to lack of experience and physical power, but Amanda Anisimova is one of the few exceptions, so take a look at the diet that helped her overcome A Top 10 like Petra Kvitova and Simona Halep is a smart way to update eventual flaws in their eating habits.

Anisimova participated in “Athlete’s Cookbook”, a series of videos sponsored by Nike and presented by American comedian James Davis. Amanda helped Davis, who is “on a mission to learn how the best athletes in the world boost their training with simple and healthy foods,” by sharing their diet guidelines.

“I’ve been eating a lot of herbal recently. Sometimes I have chicken, but mostly fish or just herbal. ” Anisimova noted after admitting that sushi is one of his favorite foods.

Do not make the mistake of thinking that Anisimova was forced to resort to a healthy diet without hamburgers, fries and coke from a nutritionist appointment. Amanda told James Davis how the change happened.

“When I was 14, I started to feel slow and then I started to change my diet and I felt better in tournaments. It was just finding things that seemed right to me and what foods I liked, Anisimova said.

In addition to the above, Amanda Anisimova satisfied one of the comedian’s curiosities. He asked about carrots and their nutrients. “My parents used to tell me that it is good for my eyes when I was younger and I think it is true,” concluded the player.