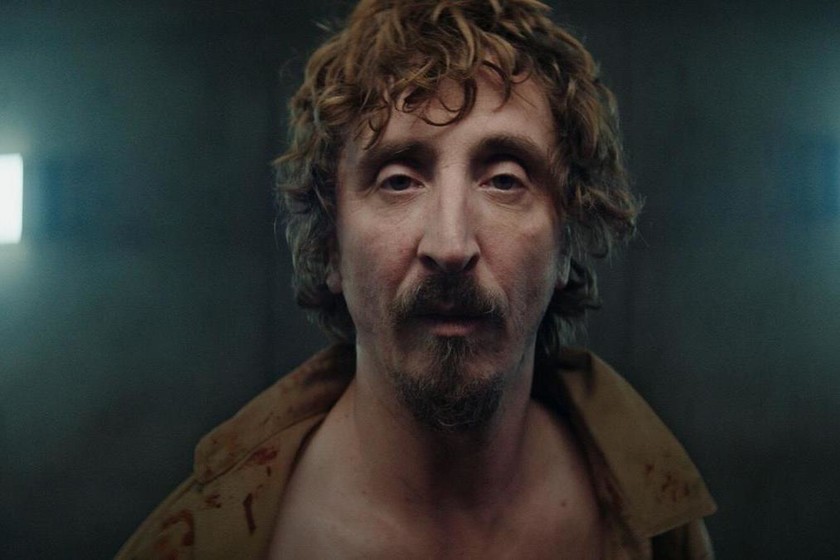 Sometimes – many more than it might seem good at first – a good concept, however minimalist or simple it may seem, contributes much more when it comes to shaping a feature film than a multimillion dollar budget, an overflowing cast of international stars or a waste of media and visual effects that try to compensate for the lack of a great idea.

The recent cinematographic fantasy – or science fiction, if we stick to the case at hand – has given us good examples of this in productions as diverse as the magnificent 'Coherence', the convoluted 'First', the austere 'The Man From Earth 'or a' Cube 'that we could classify as the maximum reference of this gifted sci-fi propped up on the largest of the mills.

It is precisely in the magnificent debut of Vincenzo Natali where we can find enough similarities to understand, in broad strokes, the kind of experience offered by the splendid 'The Hole'. A magnificent first opera that, under the mantle of canonical science fiction of dystopian spirit, combines a brilliant hight concept, a successful message and an exceptional formal and narrative treatment that place it within the best of this Sitges 2019.

One of the great bombings of 2019 internationally

'The hole' only needs a few minutes to expose the twisted mechanism that moves the threads of the narrative. A tower with an undetermined number of floors, two inhabitants per level and a platform that lowers food daily – people of lower levels will only receive the leftovers of the superiors, if they receive more than empty plates – is the only thing He needs this restless story to articulate a successful parable that does not take more prominence than necessary, but which is a delicious icing on the best of the cakes.

This leap along Galder Gaztelu-Urrutia connects directly with that tendency to the usual sociopolitical metaphor in the genre, and does so with forcefulness, but leaving the viewer to project their ideas and thoughts at all times; avoiding forcing speeches and highlighting subtexts in an exercise of containment – within the numerous excesses of the film – exemplary.

But this is just the first piece that shapes an outstanding script. To this intelligent premise and its ability to stimulate the critical thinking of the respectable we must add a logical and intense narrative progression – it is complicated to blink while we wait for the next twist – and worthy dialogues of Goya enunciated by equally round characters, both about the paper as in his version of flesh and blood – fantastic Ivan Massagué.

At the same level is a simply spectacular production design. With limited resources, but very well used, the team responsible for 'The Hole' has managed to extract gold from the base concept in visual, artistic and narrative terms to give the film an infinitely more refined and spectacular packaging than its media.

A crude tone, a stark violence and a black humor like coal, combined under the superb direction of Gaztelu-Urrutia, end up elevating this almost quixotic feat – both at the level of history and creation – in one of the great bombings within the cinema of international gender of this 2019.