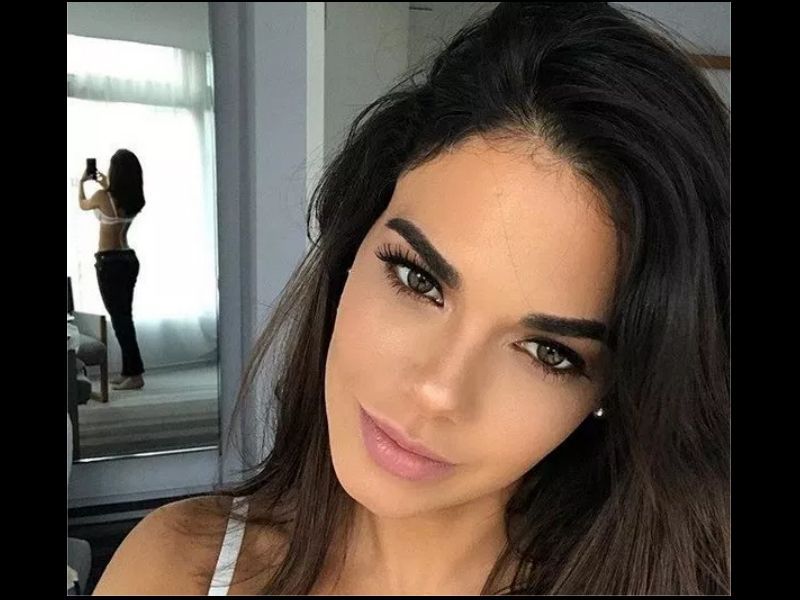 If something knows how to do very well, Livia Brito is "relieving" her more than four million Instagram followers.

The Cuban, whom Juan Osorio wants as the new protagonist of the play ‘Aventurera ’that will be released in February next year, found a good formula to arouse the enthusiasm of the fans: give them some hot images.

The actress, who just finished recording the series ‘Doctors’ that will be released next month, published some photos in which she reveals her figure by wearing a two-piece gold bikini along with a motivating post.

“Do not let someone tell you what you can or cannot do. You can do it, you just have to prove it. Courage, #aLIVIAnados, ”wrote who was the protagonist of‘ La Piloto ’.

It is not the first time that the sensual Cuban makes use of this resource with her fans, but this time she made a hashtag with the word relieved to highlight her name in a unique combination.

(Swipe to see the photos)

A few weeks ago, Livia sparked the controversy for allegedly resuming his affair with youtuber Said "The Urban Knight", 29, with whom he had ended his relationship because he was said to have cheated on men.

With information from Agencia Reforma