The immigration service announced Friday that it will propose an increase in rates for all of its services, and said that the new prices will be published shortly in the Federal Register (official US newspaper) for a period of public comment, as established by law .

The adjustments "are necessary to ensure the recovery of the total cost of administering the country's immigration laws, adjudicating applications and petitions, and providing the necessary infrastructure to support those activities," the agency said in a statement.

The proposal would also increase the fee for DACA applications (Form I-765 work permit plus fingerprinting) from $ 495 to $ 765.

The USCIS also announced Friday that it will propose a new charge for applicants of $ 50 per application. Until now, asylum seekers do not pay when submitting the corresponding application, which is financed with a percentage of the other fees.

“This proposal denies equal opportunities for all immigrants, regardless of their resources or class. We call on Congress to put an end to this and pass the New Deal for New Americans Act, "said George Escobar, head of CADA programs in Maryland.

Univision News had reported on September 23 that the Office of Citizenship and Immigration Services (USCIS) was "reviewing" rates, and that once the process was over it would announce the increase.

"The USCIS is currently conducting its biennial rate review, as required by the Financial Directors Act of 1990, to study the income, costs and needs of the agency," the agency responded through an email.

"As always," he added, "USCIS will publicly communicate information about its rate revision through a notice of proposed regulation (NPRM) published in the Federal Register, in case a decision is made to adjust its rates," he said. The agency on that occasion.

The Department of Homeland Security (DHS) said that the fees collected and deposited in the USCIS Immigration Assessment Rate Account (IEFA), fund almost 96% of the agency's budget.

And that, unlike most government agencies, "USCIS is funded with fees."

He added that federal law requires USCIS to conduct rate reviews every two years and recommend the necessary adjustments to ensure the recovery of the total cost of administering immigration laws.

“USCIS must examine incoming and outgoing expenses in the same way as a company, and make adjustments based on that analysis. This proposed rate adjustment would ensure that more applicants cover the actual cost of their applications and minimize the subsidies of an already too extended system, "said USCIS interim director Ken Cuccinelli.

"In addition, the adjudication of immigration applications and petitions requires a thorough investigation, so costs are incurred that must be covered by the agency, and this proposal takes into account our operational needs and better aligns our rate scale with administrative costs of each request, "he added.

In September Univision News reported that the Trump administration was pushing for a proposal to increase to $ 975 (900%) the cost of appeals for migrants seeking asylum at the border and receiving an adverse ruling from immigration judges.

The current appeal rate is $ 110 and is carried out through Form I-290B. The appeal process to reverse a ruling issued by a judge is made before the Board of Immigration Appeals (BIA).

The plan also contemplates an increase to $ 895 for the request to reopen a case. Both procedures are part of due process and seek to annul or reverse a deportation order.

"They have no resources"

If the measure is carried out, lawyers and activists who defend the rights of immigrants say, it would have a “severe impact” on asylum seekers and close the doors to the protection of those fleeing to save their lives.

"A change in this change would result in practically denying them the right to appeal," said Lilia Velásquez, an associate professor at the law school at the University of California, San Diego.

The USCIS says the current rates leave the agency with a shortfall of funds of approximately $ 1.3 billion each year.

The last time the agency updated its rates was in fiscal 2017 with a weighted average increase of 21%, a percentage similar to that proposed on this occasion.

In photos: The story that begins for new US citizens in a naturalization ceremony
SEARCH FOR MORE 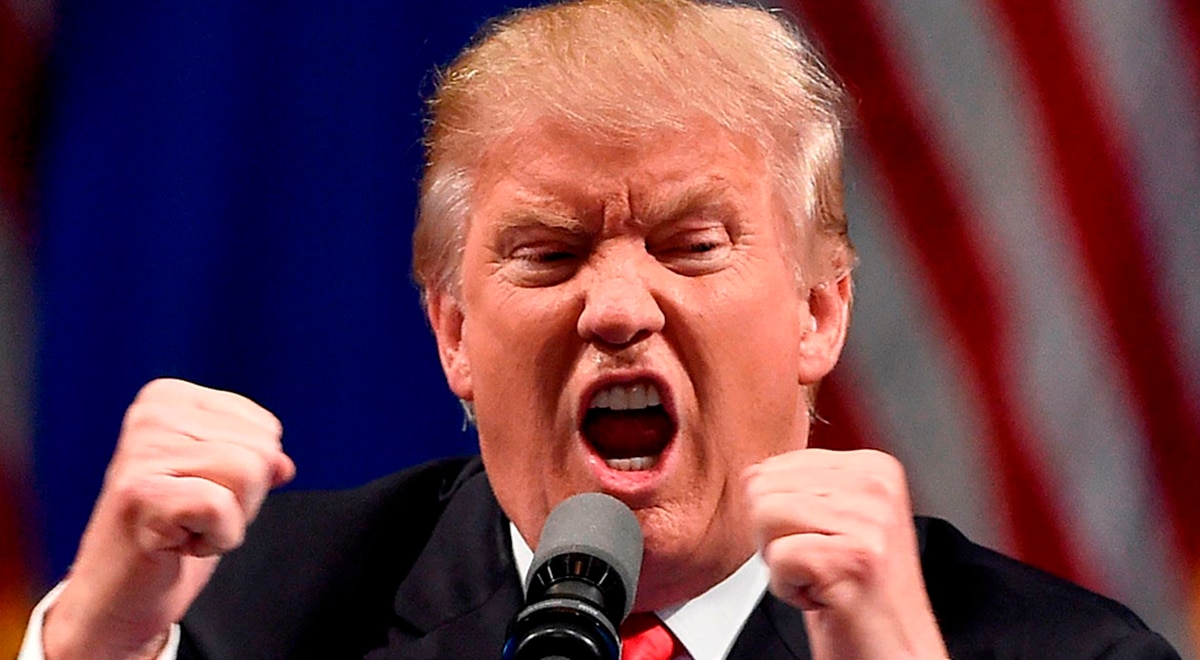 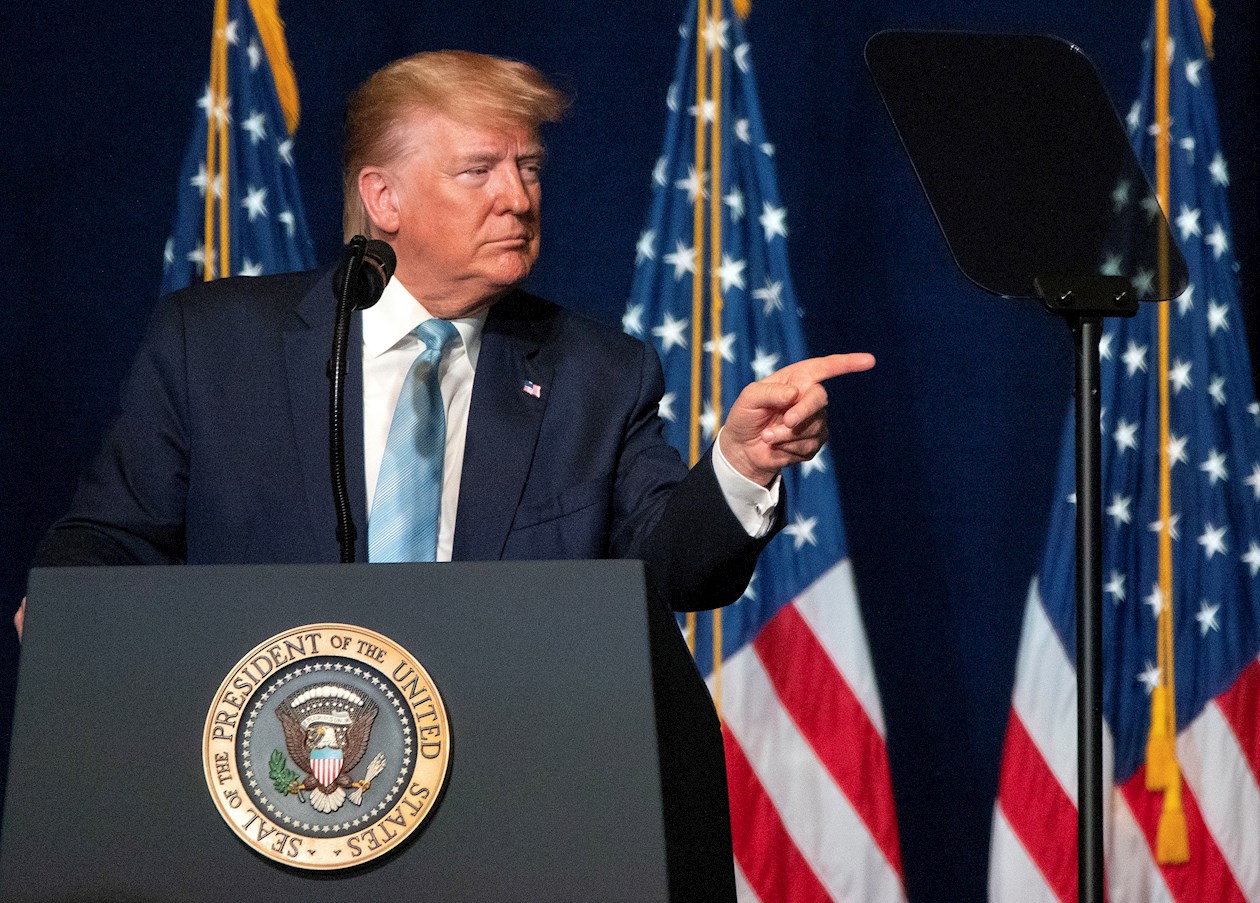 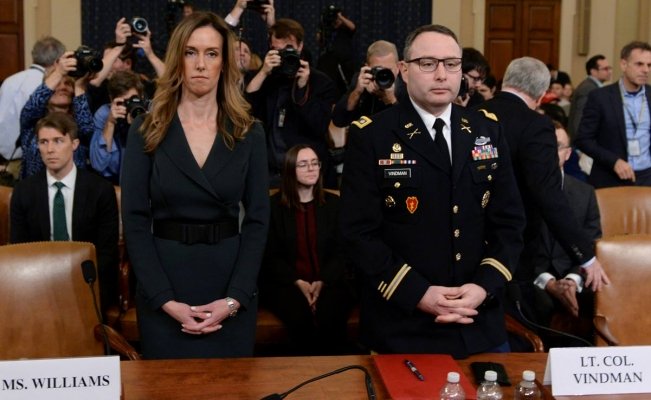 Political Trial Of Donald Trump. The Phrases Of The Third Audience