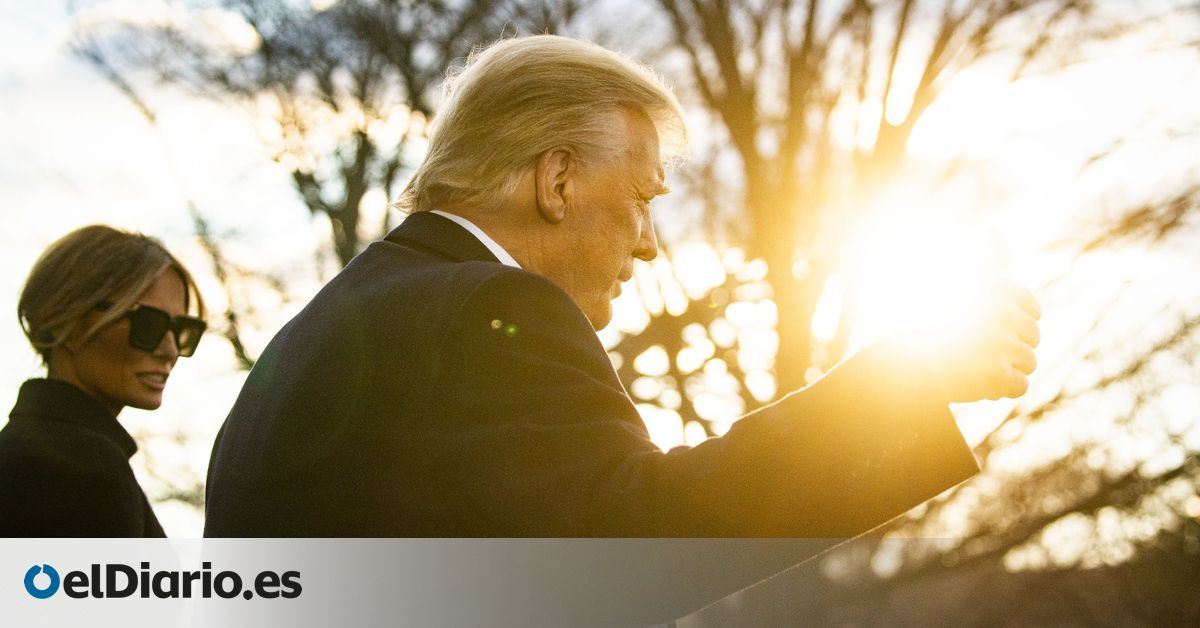 This Tuesday, February 9, the second impeachment against Donald Trump, something unprecedented in the US. He will be the first president of that country to go through impeachment twice and the first former president to be subjected to the process. He is accused of committing “serious crimes and misdemeanors” before leaving power.

On January 13, the US House of Representatives tested with 232 votes in favor and 197 against to initiate a new impeachment against Trump for “incitement to insurrection” after the assault on the Capitol by his followers in an attempt to give the return to the result of the November elections. 10 Republican deputies voted in favor of impeachment, making it the impeachment trial with the most bipartisan support in US history.

Prosecutors directly blame the former president for the violence on Capitol Hill. The attack left 5 people dead, hundreds wounded, congressmen and congressional staff terrified and the headquarters of the legislature with “bullet holes in the walls, pieces of art looted and stains of excrement in the corridors”, all in an attempt to prevent Joe Biden’s electoral victory from being certified. “There is no question of former President Trump’s responsibility for the events of January 6,” prosecutors say in an 80-page memorandum delivered last week.

The indictment will argue that Trump’s actions in unleashing the crowd with unsubstantiated accusations of alleged electoral fraud “endangered the life of every member of Congress” and “threatened the peaceful transfer of powers and the line of succession.”

Trump has struggled to secure a team of defense attorneys. His regular lawyer, Rudy Giuliani, had to recuse himself because he gave a speech at the event accusing Trump of fomenting the insurrection. Then it seems that Trump had differences with his first team of defenders, led by Butch Bowers.

The team of attorneys currently defending Trump, led by David Schoen and Bruce L. Castor, released a 14-page document with little argument last week in which it is said that Trump’s speech cannot be considered a call to attack the Capitol and that in any case the impeachment it is unconstitutional because Trump is no longer in the presidency. Trump will not testify personally.

Starting on Tuesday at 7:00 p.m. in Spain, each party will have up to four hours on the constitutionality of the process. Later the Senate will vote if it continues with the trial (it only needs a simple majority, so it is expected that it will pass easily). On Wednesday, the prosecution and defense will have up to 16 hours to present their legal arguments – this process can last a maximum of four days. Once finished, the senators will have a total of four hours to question the parties. Before the final deliberation, there will be four hours of closing arguments.

The first impeachment against Trump was presided over by the Chief Justice, John Roberts, as established by the Constitution. However, as in this case a former president will be tried, the trial will be presided over by Patrick Leahy, president pro tempore

Leahy is 80 years old and the longest-serving Democratic senator. The accusation will be carried out by a team of 9 “managers of the impeachment “ appointed by Congress and on January 26 the entire Senate was sworn in as a jury.

It is not known how long the trial will last, but most people believe it will be much shorter than the three weeks it took for the first impeachment against Trump for his actions regarding Ukraine, when he was accused of abuse of power and obstruction of Congress.

It is not yet clear whether the Senate will vote in favor of allowing attorneys to call witnesses to testify in person, although this trial is highly unusual in that jurors are witnesses, as senators were present during the attack on Capitol Hill and they had to hide when the crowd entered the same room where the trial is taking place. The team of prosecutors is expected to present videos and the testimony of members of Congress as eyewitnesses to prove the allegations.

At first glance, it seems unlikely. A conviction in impeachment requires a two-thirds majority. If all senators vote, at least 17 Republicans would have to vote against the former president to reach the 67-vote threshold.

So far, 45 senators have already supported a motion filed by Kentucky Senator Rand Paul stating that the entire process is unconstitutional and calling for the trial to be suspended. It would be a huge leap for those senators to go from saying there should be no trial to sentencing Trump within a few weeks.

For many Republican senators, the calculus is political. House Representatives who voted for the impeachment Trump, like Republican Liz Cheney, have already suffered protests and criticism from the Republican parties in their states for not supporting Trump, who still has strong grassroots support despite losing the November election.

Not necessarily. Even if he is found guilty, he would not have an immediate sentence, because he is no longer in power. In that case, the Senate could, with a simple majority vote, bar you in the future from running for federal elective office. This could be passed relatively easily, with the Senate split 50-50 and Vice President Kamala Harris breaking the tie.

There is a constitutional argument under debate that the Democratic-controlled Senate could try to do this, even if Trump is not found guilty. The Senate would have to appeal to section 3 of the post-civil war 14th amendment to the US Constitution. This amendment prohibits a person who has “participated in a rebellion or insurrection” from holding a federal office. But if that happened, it would surely lead to a major legal dispute. 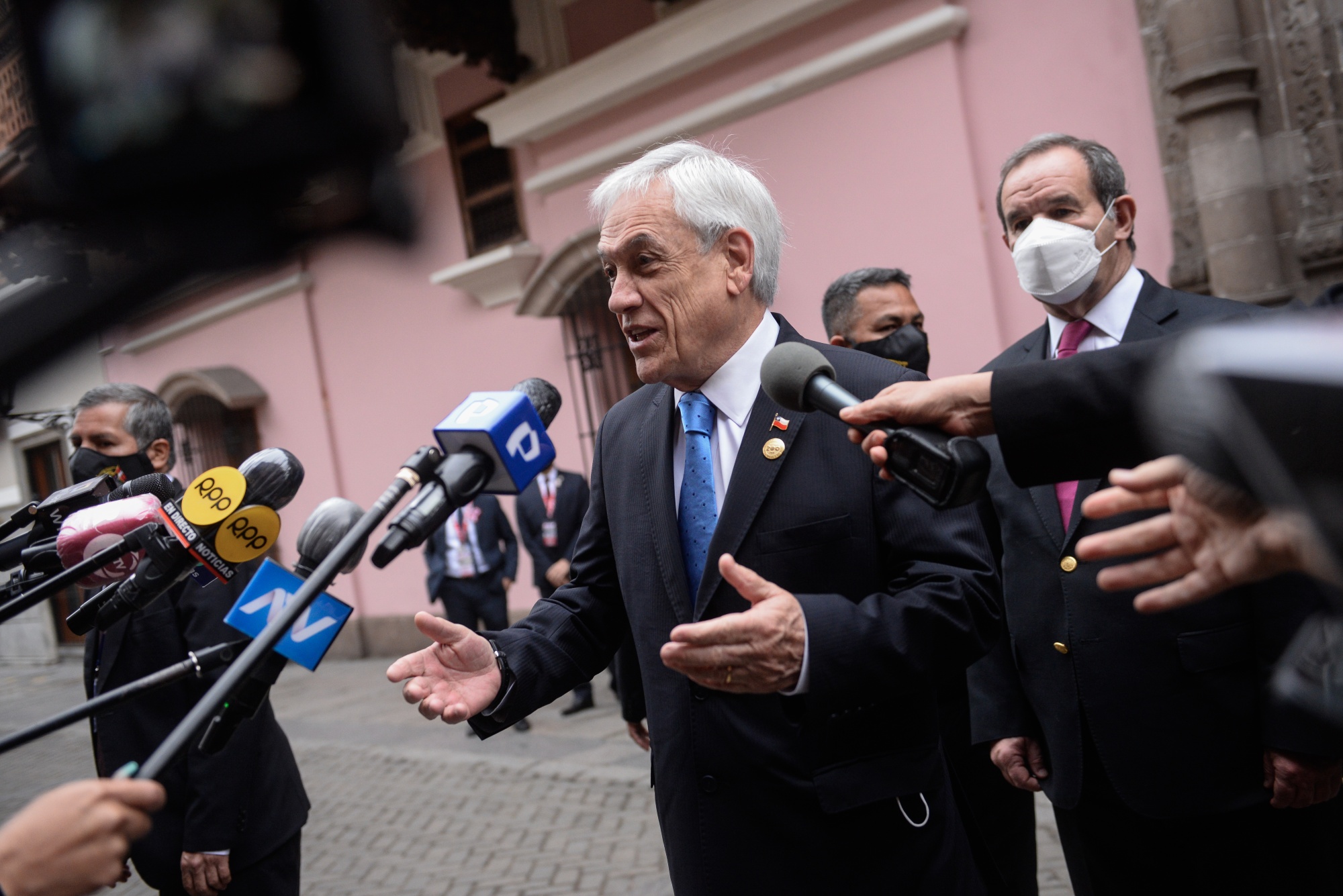 The Chilean Deputy Who Spoke For 15 Hours To Achieve The Impeachment Against Piñera: "It Was Worth It" 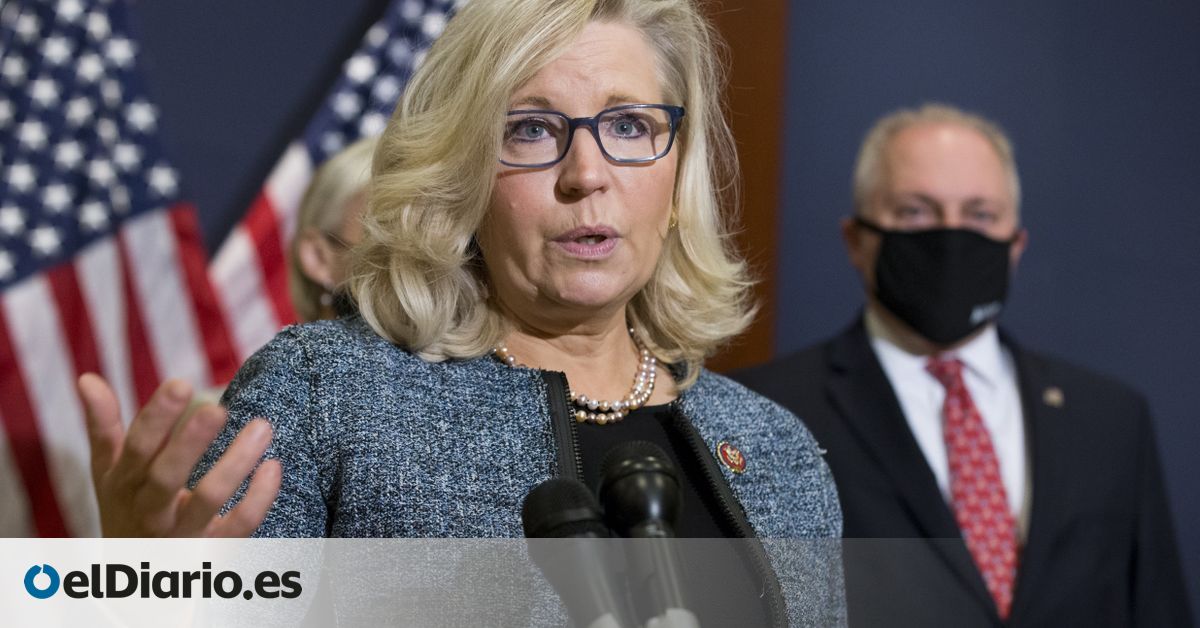