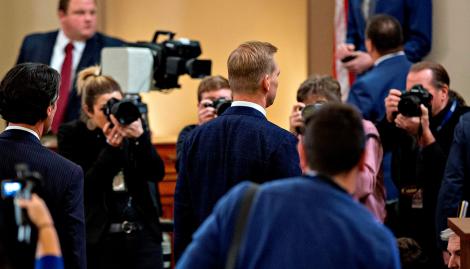 Gordon Sondland enters the room and unleashes a storm of camera flashes. Blue suit and a shimmering stripe, the hotel entrepreneur, whose contribution of one million dollars to the campaign of Donald Trump was rewarded by the president today with the representation of his country before the European Union, looks around before sitting in the chair behind the sign that says "Ambassador Sondland". With a smile, in contrast to the sober mood of those who preceded him these days in the tribune of witnesses, he leaves a final review of the initial testimony he is about to read, and that contains everything that the White House does not want to hear.

Outside the room, hundreds of people remain lined up by the long corridors in a row, starting at six in the morning, hoping to sit, even a few minutes and in turns, in the chairs reserved for the public. For what? “To see a person who committed crimes that fit perfectly into the impeachment. It is so obvious that, if not, the impeachment of the Constitution would have to be removed, ”explains Sam Lenoff, 19.

Inside, the photographers do their job when Democrat Adam Schiff, whose status as chairman of the session is reflected in his brown leather armchair. The session is opened by Schiff himself, who does not miss the bulbs to warn again that President Trump may be committing a crime of obstruction by hindering the work of his committee. "Ambassador Sondland, you are here today to be slandered," adds Republican Devin Nunes, who will later point out that Democrats "fantasize at night with their own Watergate."

The show begins. After weeks of testimonies behind a red sign prohibiting the passage of unauthorized personnel, in a "sensitive compartmentalized information facility", located three floors below the Capitol, last week the investigation of the impeachment came to public attention. In all its magnitude.

Open to the public, broadcast to the whole country live on television, with audiences that exceeded 12 million viewers in the first two days, the Intelligence Committee sessions moved to the opulent room usually occupied by the Media and Arbitration Committee. The noble hall of the Longworth building, opposite the Capitol.

Fiona Hill, former Security Adviser, on her back, at the time of her statement. (Photo: Reuters / Andrew Harrer)

The Intelligence Committee, with 22 members, is smaller than the other two who participated in private hearings and is known for its discretion. Traditionally it is considered the least partisan committee of Congress, but that also changed. Today, impeachment hearings turned the committee into another example of the polarization that consumes the country. That is true, for example, a few bulky banners placed behind committee members, who criticize Schiff and Nancy Pelosi.

The public focus on the process can benefit the Democrats, by transmitting to the voters a bad image of Trump and a clear and simple narrative that they lacked with the Mueller Report. But it will hardly help to gather the support of Republican senators they would need for the process to prosper. And that, preventing the Democrats from talking about impeachment as something so clear that it erases divisions between parties, would be a victory for the president. 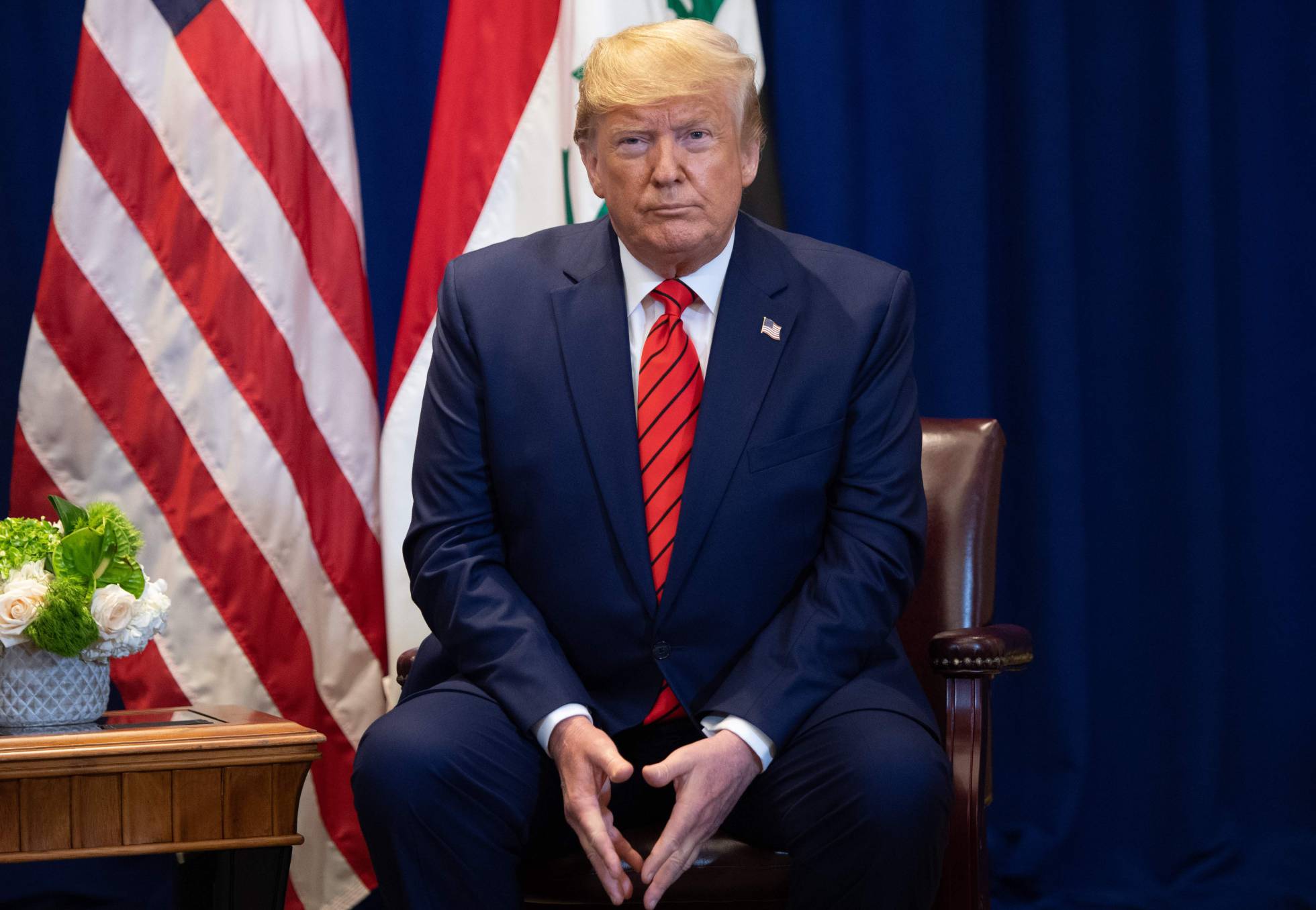 Impeachment To Donald Trump | THE COUNTRY

Tensions Between The United States And China Could Affect Chinese Students 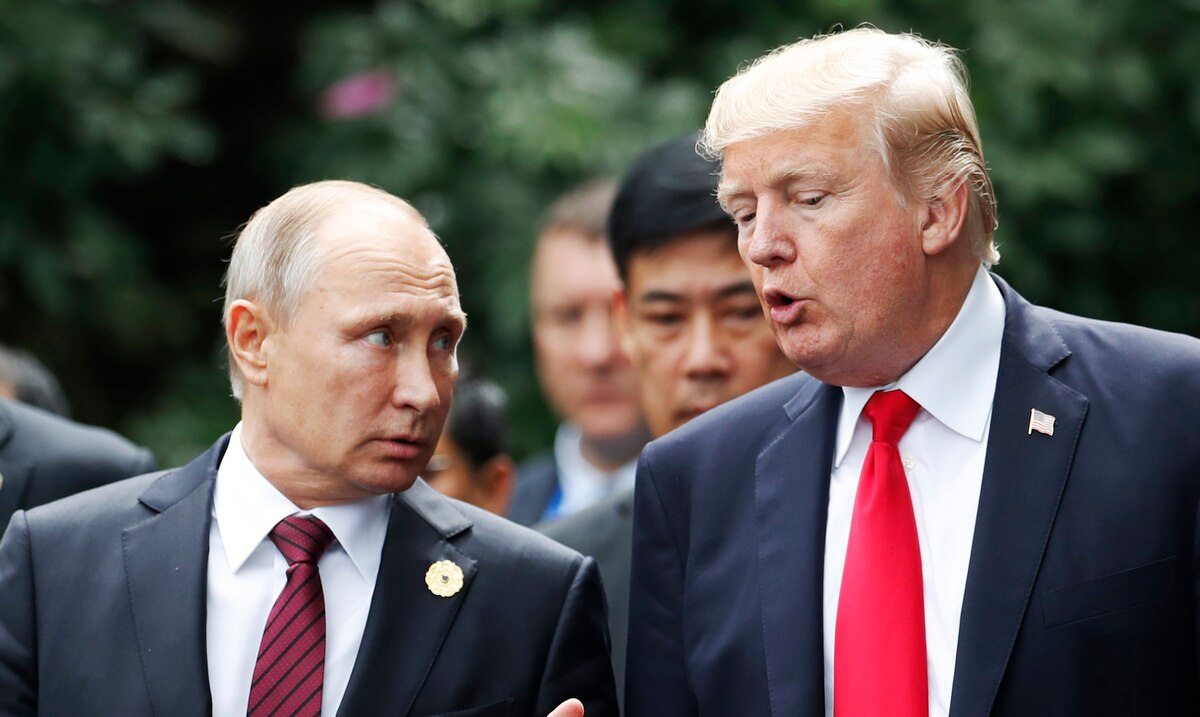