US lawmakers have gone on Christmas holidays this Friday without reaching an agreement on how the impeachment against Donald Trump will develop in the Senate. The Democratic leader of the House of Representatives, Nancy Pelosi, refused to dispatch the two articles approved this week in the lower house against the US president. The measure tries to pressure Republicans to agree to hear new testimonies in the case in January. Senate President Republican Mitch McConnell has already ruled out this possibility and his party accuses Democrats of wanting to extend the process for lack of evidence. Pelosi has extended this Friday the traditional invitation to the president to deliver his State of the Union address to the chamber on February 4. With the date of the impeachment on the air there is the option to match the political trial.

Trump fully trusts that Republican senators will reject block charges of abuse of power and obstruction to Congress approved Wednesday in the House of Representatives. The Senate has a Republican majority and lawmakers have been strongly against impeachment. Pelosi, the third authority in the United States, believes that for a fair trial to take place, it is necessary to listen to the testimony of authorities such as the chief of staff, Mick Mulvaney, and former National Security Minister John Bolton. The Trump administration has refused to deliver 71 documents and the president has prevented 12 witnesses from testifying.

The president of the Intelligence Committee of the House of Representatives, Democrat Adam Schiff, sees more relevant access to documentation than listening to new testimonies. In an interview with The Washington Post, Schiff referred to the evidence found in the emails and text messages of Kurt Volker, the former envoy to Ukraine, and Gordon Sondland, ambassador to the European Union, regarding Trump's pressures to his Ukrainian counterpart Volodímir Zelenski. "The few messages we received were remarkably incriminating," he said. "One can imagine that if this is what the small sample of documents we have shows, how condemnatory many of the other documents that the Administration refuses to deliver can be."

Trump, who has said he doesn't feel subjected to an impeachment, said Friday that Pelosi is looking for a quid pro quo in the Senate. "Why don't we do a recall process for her?" He asked on Twitter. Last night he accused her of being "afraid" of dispatching the two articles to the upper house because the case is "pathetic" and "a fraud." The House of Representatives will not be able to send the articles until legislators return from their rest of the year on January 7, at the earliest, according to a Reuters report.

The vote in the Senate is scheduled for January. Republicans want it to be as soon as possible, but if the disagreements continue or if the Democrats get them to present new witnesses, the impeachment process can be voted on in February. If so, there is a possibility that it coincides with the speech of the state of the Union that Trump will offer on the 4th of the month in the House of Representatives. This morning, Pelosi has extended the invitation to the president citing that it is a constitutional duty. Trump, who a few days ago accused the Democratic leader of having declared "the war on American democracy" has quickly accepted the offer.

“Come To The US, Here Is The Action” 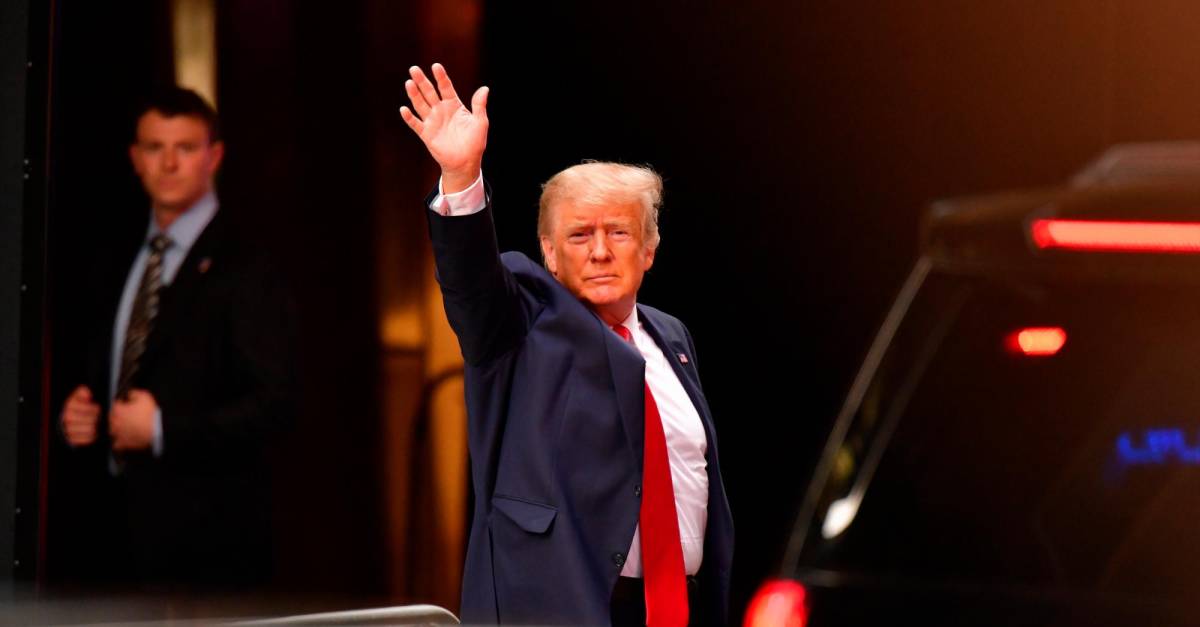