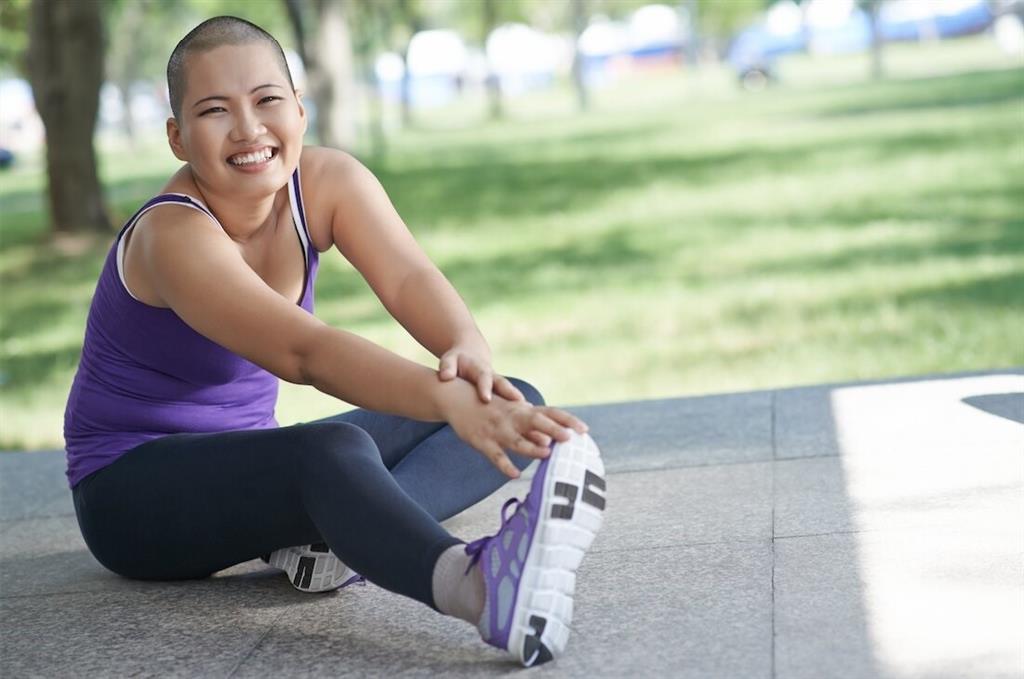 Specialists have stressed the importance of physical exercise to address the side effects in the treatment of cancer and to improve the quality of life of patients at all stages of the disease.

Until now, most research has focused on the effectiveness of physical activity in prevention, but more and more evidence has been shown that it also influences rehabilitation and survival after diagnosis.

This will be the central theme of the ‘I Exercise and Cancer Symposium’, organized by Educa-Med and Fissac and endorsed by the Foundation for Excellence and Quality of ECO Oncology, the European University of Madrid and the Sandra Ibarra Foundation, which will meet to doctors, researchers, physical trainers and physiotherapists on February 29 to discuss the role of physical exercise in cancer treatment.

“Regular physical exercise has a protective role against those cancers that are related to obesity. The risk of certain cancers such as colon, breast, endometrium, kidney, esophagus, pancreas or liver is between two and five times higher in obese people, “explained the radio-
Oncologist at the Jiménez Díaz Foundation Hospital, Isabel Prieto, who will participate in the Symposium.

For its part, the oncologist at the Puerta de Hierro Hospital and also speaker of the Symposium, Ana Ruiz Casado, has argued that physical exercise also has “numerous benefits” against anxiety and depression, which are emotional aspects that affect “so special “to cancer patients, as is the case with fatigue. The exercise “improves the quality of life and the patient’s perception of their physical functional capacity,” he said.

THE IMPORTANCE OF A PHYSICAL PREPARATOR

The specialists define the physical trainer as a key figure for cancer patients, especially in the face of the side effects generated after the treatments, for which it has been shown that physical exercise is “effective and safe at any time during the illness.” Specifically, its “adequate dosage” during the adaptive process to each type of side effect is considered essential.

“This turns exercise interventions into cost-effective protocols in health in the medium and long term,” said the head of the oncological physical exercise unit at AECC and participant in the Symposium, Soraya Casla.

According to experts, an exercise professional should be present in all phases and especially at the beginning of the disease, until the patient acquires the tools that allow him to be more autonomous when controlling his health through physical exercise.