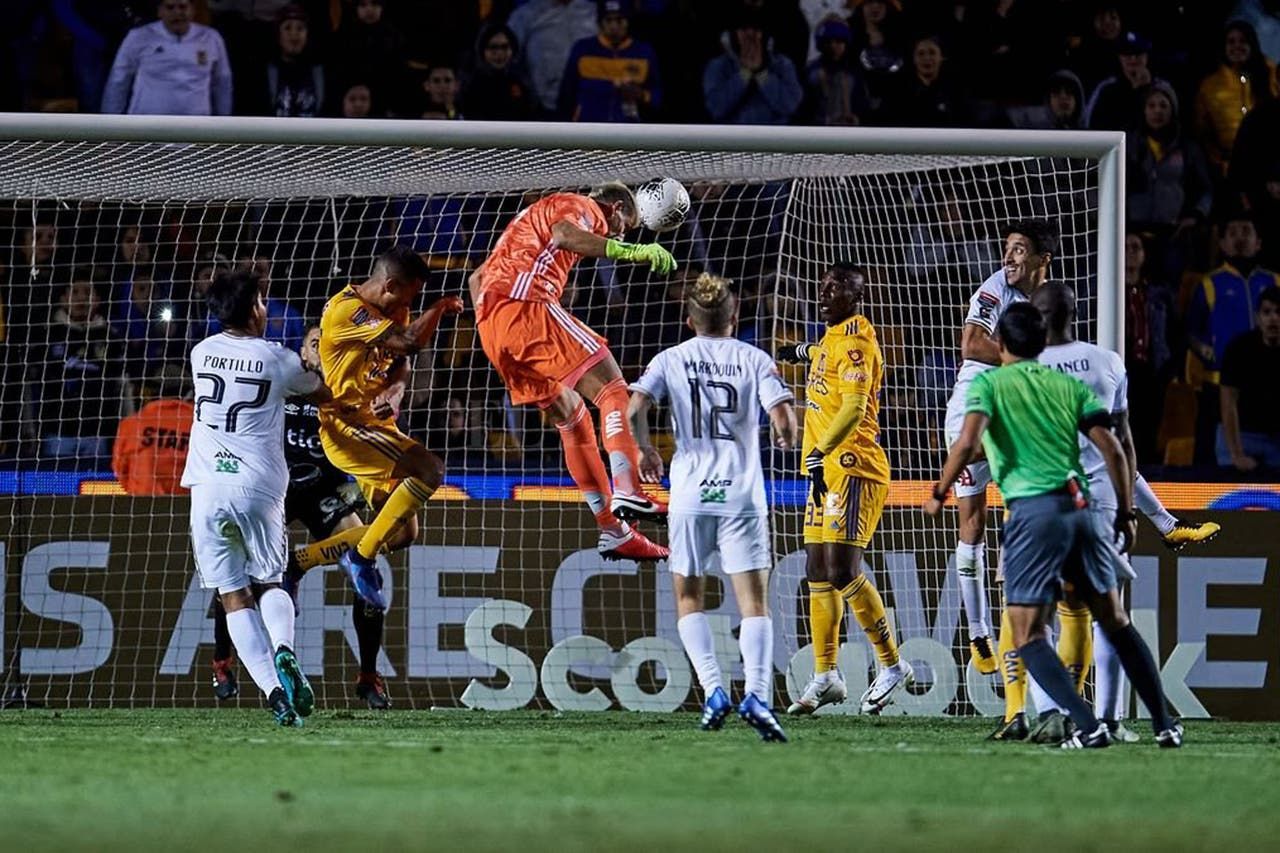 A tension outcome, but with a dream resolution. Moments that will remain for the memory. The air was cut, the urgency did not allow breathing, but Nahuel Guzmán appeared on the scene and became the hero of the night. The Argentine goalkeeper scored, in the lead, the goal that allowed Tigres de Monterrey to prevail 4-2 aga inst Alianza, of El Salvador, and that allowed him to qualify for the quarterfinals of the Concachampions. Patón Guzmán went to the rival area and found the center that his partner sent the Chilean Eduardo Vargas, which generated the explosion of everyone in the stadium. It is that in the first leg, Tigres had fallen 2-1, and the transitory 3-2 left him out for the ‘visitor goal’, since the overall was 4-4.After the spectacular classification, which took shape in the fourth minute of the time added, the former goalkeeper of Newell’s shared the video of his goal on his Twitter account, with the phrase “Go to sleep you, I want to be in the head …” ?, of the theme “The Watchmaker Monkey” , from Kapanga.Enner Valencia had scored the first and André-Pierre Gignac, with two goals, had put the game 3-0 before 30 minutes of the game. However, on the close of the first half, Juan Carlos Portillo scored two goals, at 33 and 42 minutes he was leaving Tigres out. Until Guzmán appeared and became the hero of the Aztec night.In the next instance Tigres de Monterrey will be measured at New York City, MLS, which has on its squad the Argentines Maximiliano Moralez and Valentín Castellanos.