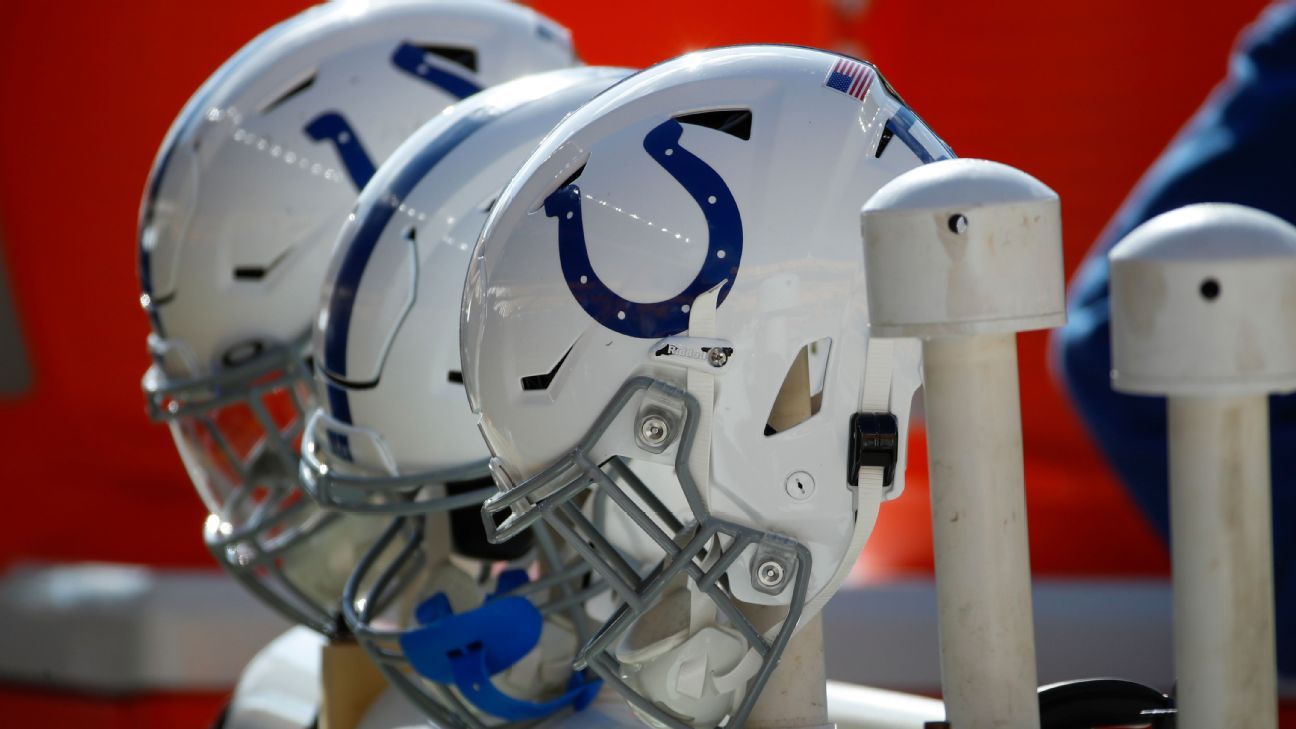 The Colts announced the hiring of Brian Baker as their defensive line coach, Mike Groh as receiver coach, and Tyler Boyles as assistant head coach.

Kevin Patullo, receiver coach in the last couple of seasons, will now become the air game specialist for the Colts. And Parks Frazier assumes as an offensive quality control coach after serving as Reich’s assistant in 2018 and 2019.

The moves come just over a month after Indy completed a 7-9 campaign and stayed out of the playoffs for the fourth time in five years after the surprise withdrawal of quarterback Andrew Luck in August.

Baker spent last season, his No. 36 in the profession, as an associate head coach and defensive line coach in Alabama. He previously spent 19 seasons in the NFL, with stops for the Washington Redskins, Cleveland Browns, Dallas Cowboys, Carolina Panthers, St. Louis Rams, Minnesota Vikings, Detroit Lions and San Diego Chargers between 1996 and 2014.

Groh has been an assistant for 20 seasons, the last seven in the NFL. He was coach of receivers for the Philadelphia Eagles Super Bowl champion team, when Reich was offensive coordinator. When the Colts hired Reich in 2018, Groh became an offensive coordinator for two years. He also worked for his father, Al, with the New York Jets in 2000 and at the University of Virginia from 2001-08.