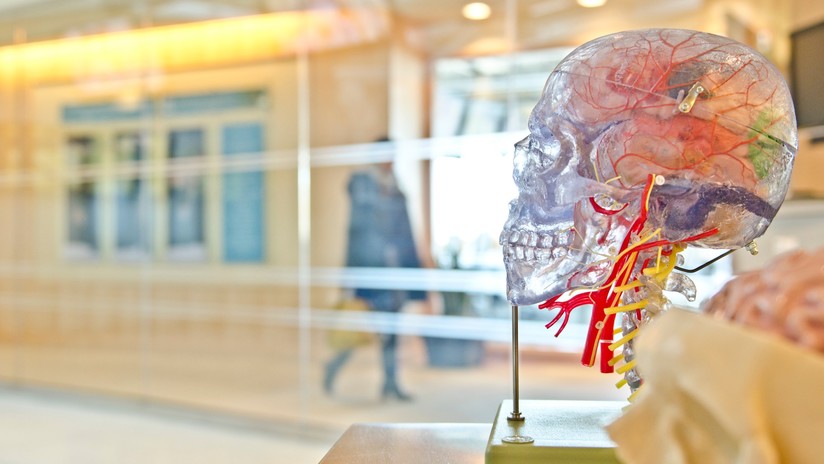 Neurosurgeons at the Johns Hopkins University School of Medicine in Baltimore (Maryland, USA) say they have found the golden ratio in human skull measurements in an article published by The Journal of Craniofacial Surgery.

This infinite number, which is approximately equal to 1.61803398875 and is also known as divine proportion, is usually associated with beauty and is present in the natural world – such as shellfish shells – or many works of art, from the Parthenon of Athens (Grecias) to the works of the Italian Leonardo da Vinci.

These experts have compared the measurements of 100 human skulls with 70 skulls of six other mammals – including lions, tigers, monkeys, dogs and rabbits – and have concluded that we are the animal species analyzed that is closest to the golden ratio, with a figure of 1.6.

For Rafael Tamargo, professor of Neurosurgery and co-author of the study, "this finding can have important anthropological and evolutionary implications."