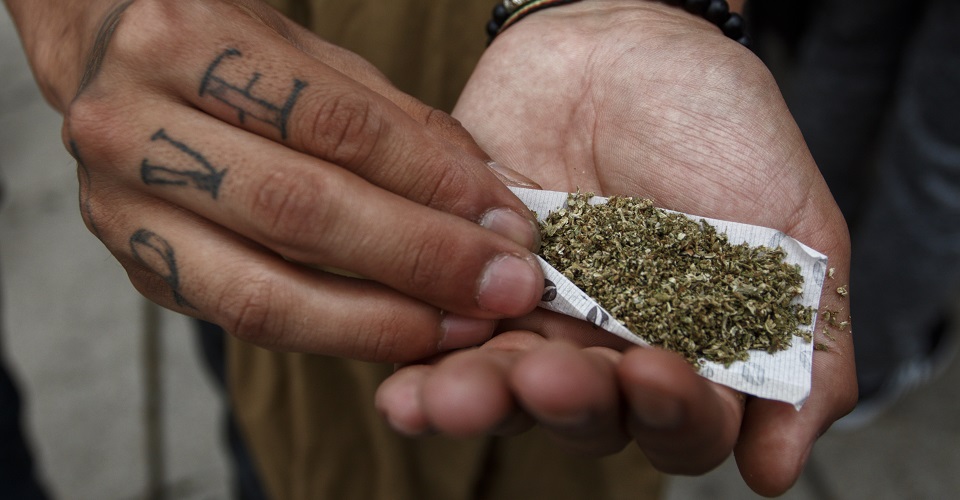 After Morena presented an initiative to regulate the cultivation, production, distribution and sale of marijuana in the country, the party coordinator in the Chamber of Deputies, Mario Delgado explained the keys to the proposal.

In a press conference, the legislator said that the initiative seeks to create the General Law for the Control of Cannabis that includes the creation of an “inter-institutional commission” that regulates and a State company that controls its commercialization, Cannsalud.

You may be interested: Court approves project that orders the Ministry of Health to regulate the medicinal use of cannabis

These institutions, in accordance with the initiative, will be in charge of regulating the cultivation, production, distribution and sale of cannabis throughout the country, as well as maintaining a sanitary control of all products derived from marijuana produced.

The regulatory commission would be attached to the Ministry of Health, but in which the Economy, Treasury and Public Credit, Agriculture and Rural Development, Welfare and Public Education would also participate.

The agency would have the power to grant various types of "licenses" to grow, produce, distribute and sell cannabis, as well as its derivatives.

According to Delgado Carrillo, the Cannsalud company would be public and owned by the federal government to make purchases corresponding to those who are licensed, and it would be the only entity authorized for sale, both to authorized franchises and retail.

Read more: I don't like marijuana, but I am against the ban: Gael García

It is better to have a regulated cannabis market, let's finish with the prohibitionist model. Yesterday we presented an initiative to regulate the cultivation, production,
distribution and sale (1)# MarijuanaYes #ConsumoLegal pic.twitter.com/CxxmcIZP7t

The legislator also stated that the proposal involves reforming the General Health Law, the Federal Criminal Code and the Special Tax Law on Production and Services, with the aim of guaranteeing the "free development of personality" and responding to marketing problems. cannabis illicit

Regarding the Criminal Code, it proposes repealing the last paragraph of article 198, to decriminalize the planting, cultivation and harvesting of marijuana plants, provided that such activities are carried out under the authorization of the regulatory commission.

The changes to the Law on Special Tax on Production and Services (IEPS) would seek to establish an additional quota of 2 pesos for each gram of cannabis sold in the products.

The resources generated with this tax, according to the initiative, would be allocated as follows: “25% to social programs in the municipalities and communities that have carried out eradications of cannabis cultivation, trying to support mainly farmers who grow cannabis to in order for them to have greater participation in production

Also, 20% of the proceeds would go to programs and actions to prevent problematic use.

The modification would also be for article 479 of the General Health Law, by removing tetrahydrocannabinol (THC) – a psychoactive component of marijuana – from substances prohibited by the authorities.

Would the initiative allow self-cultivation?

The proposal contemplates self-consumption without obtaining a license, but with a maximum of six floors, only if it is exclusively for personal consumption.

Mario Delgado said that each municipality will have the ability to authorize whether or not they want a point of sale of cannabis and its products in the locality.

The parliamentary leader said that his proposal proposes to prohibit the consumption of marijuana in any public space, as well as in private places with access to the public.

In addition, it prohibits minors from participating in activities of trade, distribution, transportation, supply, sale or consumption of cannabis.

Here you can consult the Morena initiative