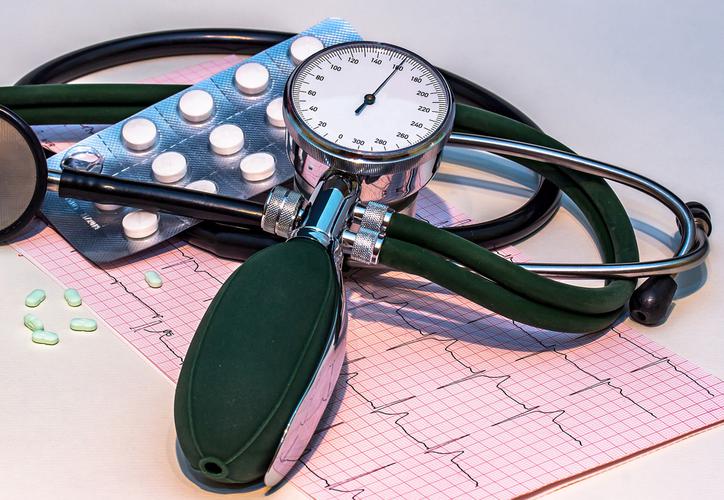 UNITED STATES.- Recent clinical studies on the behavior of the coronavirus pandemic have revealed that the medications prescribed to treat high blood pressure do not make patients more susceptible to Covid-19 infection, or to serious illnesses if they become infected. .

According to new research published by The New England Journal of Medicine, and similar findings from China that were published last week in JAMA Cardiology, no risks related to three other classes of blood pressure medications in common use were found: beta-blockers, calcium channel blockers, and thiazide diuretics.

Both studies were based on examination of patient records, which does not provide as strong evidence as the results of controlled clinical trials, in which patients are randomly chosen to take one treatment or the other.

It may interest you: The government must pay part of the employees’ wages: Coparmex

Concerns about medications arose early in the epidemic when reports from China indicated that people with hypertension seemed to be doing poorly, and it seemed logical to investigate whether the cause was the condition itself or whether the blood pressure medications were somehow making patients more vulnerable.

Additionally, animal studies have shown that angiotensin receptor blockers (ARBS) and ACE inhibitors could increase the levels in some tissues of a protein called ACE2, which turns out to be the substance the virus clings to. when it invades cells. Theoretically, higher levels of that protein in the lungs could help the virus attack by acting as additional handles, some scientists have warned. But it is not known whether the drugs actually raise ACE2 in the human lungs.

Scientific research revealed that evidence from animal studies suggests the opposite effect: Medications could quell inflammation in the lungs and reduce the risk of serious illness in patients with coronavirus. A controlled trial is about to begin to find out if ACE inhibitors can help Covid-19 patients, the University of California, San Diego School of Medicine announced.

Not surprisingly, patients are confused and restless. Medical societies have urged calm, saying that people should stick to their medications because high blood pressure increases the risks of heart disease, stroke and kidney damage. But societies also called for an investigation into the matter, and fears have persisted.

“I am concerned because I have received calls from many patients asking me whether they should stop taking their medications or switch to something else, and some even stopped taking their medications without consulting me,” Harmony Reynolds, associate director of the center, said in an interview. Cardiovascular Research from Grossman School of Medicine, New York University.