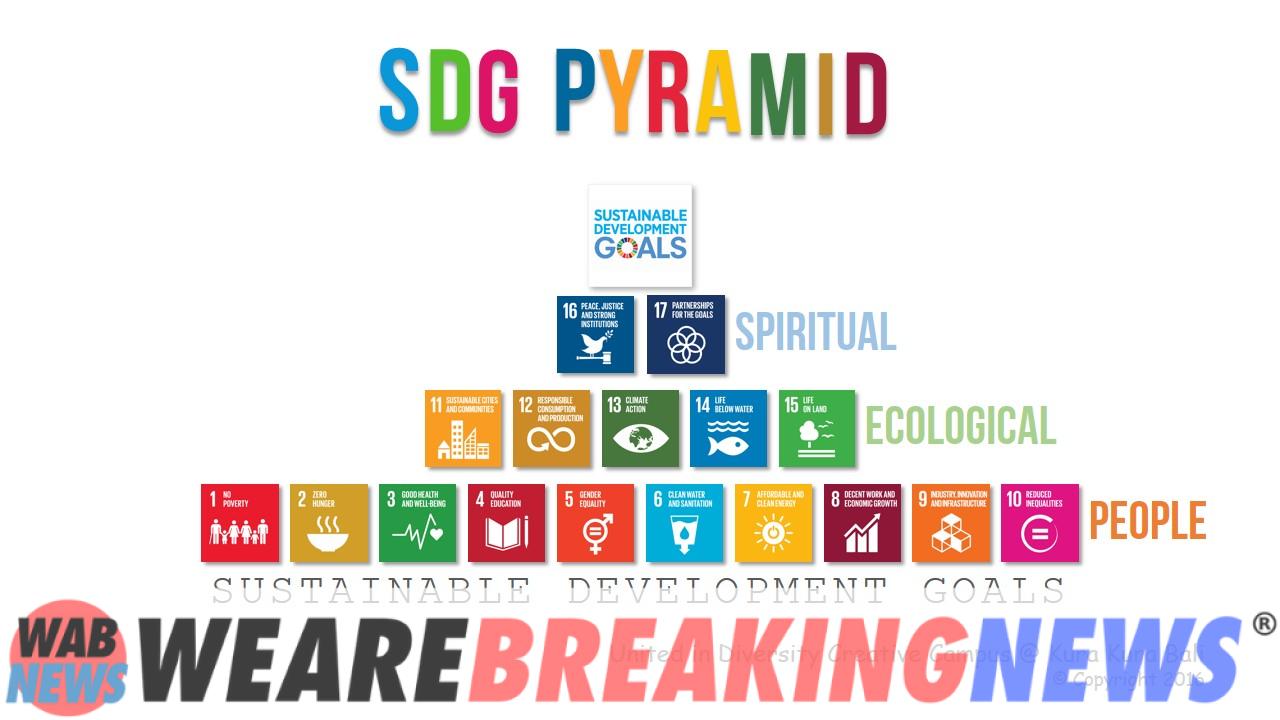 The latest events of the war in Ukraine:

kyiv, Ukraine — The head of the U.N. World Food Program, David Beasley, said people are “starving” in the besieged Ukrainian city of Mariupol, predicting the country’s humanitarian crisis is likely to deepen as Russia escalates. his offense in the coming weeks.

Beasley also warned Thursday in an interview with The Associated Press in kyiv that Russia’s invasion of grain-exporting Ukraine risks destabilizing faraway nations and could unleash waves of migrants seeking a better life.

The war that began on February 24 is “devastating the people of Ukraine,” said Beasley, who lamented the lack of access for the WFP and other aid organizations trying to reach those in need in the midst of the conflict.

The unstable nature of the war, in which the fighting front has migrated from the capital to eastern Ukraine, has made reaching hungry Ukrainians especially difficult.

The WFP is now trying to get supplies to areas that could be caught up in the fighting, but Beasley acknowledged there are “lots of complexities” as the situation is evolving rapidly.

The Russian army reported that the flagship of its fleet in the Black Sea sank while being towed to port after suffering serious damage.

The Russian Defense Ministry reported that the Moskva ship sank Thursday in a storm after being damaged. Earlier, the ministry said a fire on the ship blew up some of her weapons and forced the crew to evacuate.

Ukrainian authorities said the warship was hit by missiles fired by Ukraine Wednesday night off the Black Sea coast of Odessa.

The United States was unable to confirm Ukraine’s claims about the attack on the ship.

PARIS — The French government announced it has frozen 33 properties on the Riviera, Paris and elsewhere belonging to Russian oligarchs hit by sanctions over the war in Ukraine.

The Ministry of Finance published an updated list of frozen Russian properties, includ ing a luxury chateau overlooking the Mediterranean in Cap d’Antibes that is reported to belong to Russian billionaire Roman Abramovich.

It is estimated that the value of the 33 properties together exceeds 500 million euros. Unlike seized or confiscated property, frozen property remains with its owners, who may live in it but not rent it to third parties or sell it.

LONDON — Ireland’s foreign minister is visiting kyiv, the latest in a series of high-profile European politicians to flock to the Ukrainian capital to show support for the country in its fight against Russian invasion.

According to the Irish government, Simon Coveney, who is also the Defense Minister, will meet with his Foreign Affairs counterparts Dmytro Kuleba and Defense Oleksii Reznikov.

Dublin is also a strong supporter of kyiv’s bid to join the European Union and, according to the executive, Coveney will address how the country can “assist Ukraine in its application for EU candidate status.”

BERLIN — German authorities have seized a superyacht in Hamburg after determining it belongs to the sister of Russian oligarch Alisher Usmanov.

The Federal Criminal Police office said on Wednesday that after “extensive investigations” and despite “concealment abroad”, it was able to determine that the owner is Gulbakhor Ismailova, Usmanov’s sister.

The Dilbar superyacht is flagged to the Cayman Islands and is registered in the name of a company in Malta, two banking havens where billionaires often deposit their wealth. It was launched in 2016 and had a reported cost of more than 648 million dollars.

Police noted that German authorities worked in Brussels to ensure that the European Union sanctions were applied to the owner. The ship can no longer be sold, rented or moved, she added.

The United States and the EU last month announced economic sanctions against Usmanov, a metal magnate, for his relationship with Russian President Vladimir Putin and in response to the invasion of Ukraine.

PRAGUE — Three legislators from the Senate of the Czech Republic visit the Ukrainian capital, kyiv, with counterparts from Poland.