The Venezuelan Foreign Minister, Jorge Arreaza, rejected on Tuesday the criticism of the International Contact Group (GIC) about the renewal of the electoral power of the Caribbean country and pointed out that “the living dead do not add up”, assuring that this organization “has done nothing “to solve the Venezuelan crisis.

“For three years, the so-called International Contact Group has done nothing, nor contributed to Venezuela. He died at birth. In international relations, the living dead do not add up, nor do they contribute,” Arreaza said on Twitter.

The message is a response to another, published on the same network, made minutes earlier by Uruguayan Foreign Minister Ernesto Talvi, who released a statement from the CGI that rejects “the way the National Electoral Council (CNE) of Venezuela”.

The Supreme Court of Justice of Venezuela appointed a new board of directors of the CNE last Friday, after the request of a sec tor of the opposition, when Parliament did not proceed to make the appointments as it should.

This Supreme Court decision put the former magistrate Indira Alfonzo at the head of the electoral body, who was sanctioned in May 2018 by the Government of Canada “in response to the illegitimate and undemocratic presidential elections” that were held then and in which Nicolás Maduro was reelected as president.

The new CNE directive is also made up of Rafael Simón Jiménez, an ex-ally from Chavismo who is now a member of the opposition party Un Nuevo Tiempo, as vice president.

In addition, the directive is completed by Tania D’Amelio – who repeats in the position she has held since 2009 – Gladys Gutiérrez, former president of the Supreme Court – both sanctioned by the United States – and José Luis Gutiérrez, close to the opposition Democratic Action (AD) party.

“This action by the (Maduro) regime further reduces the guarantees necessary to carry out a fair and transparent electoral process that enables a return to full force of democratic institutions,” the GIC said in the statement that Talvi spread.

The declaration, signed by seven countries of the European Union (France, Germany, Italy, the Netherlands, Portugal, Spain and Sweden), the United Kingdom and four countries in Latin America (Ecuador, Costa Rica, Panama and Uruguay), also calls for “all parties” to resume “substantive and inclusive” negotiations to end the crisis. 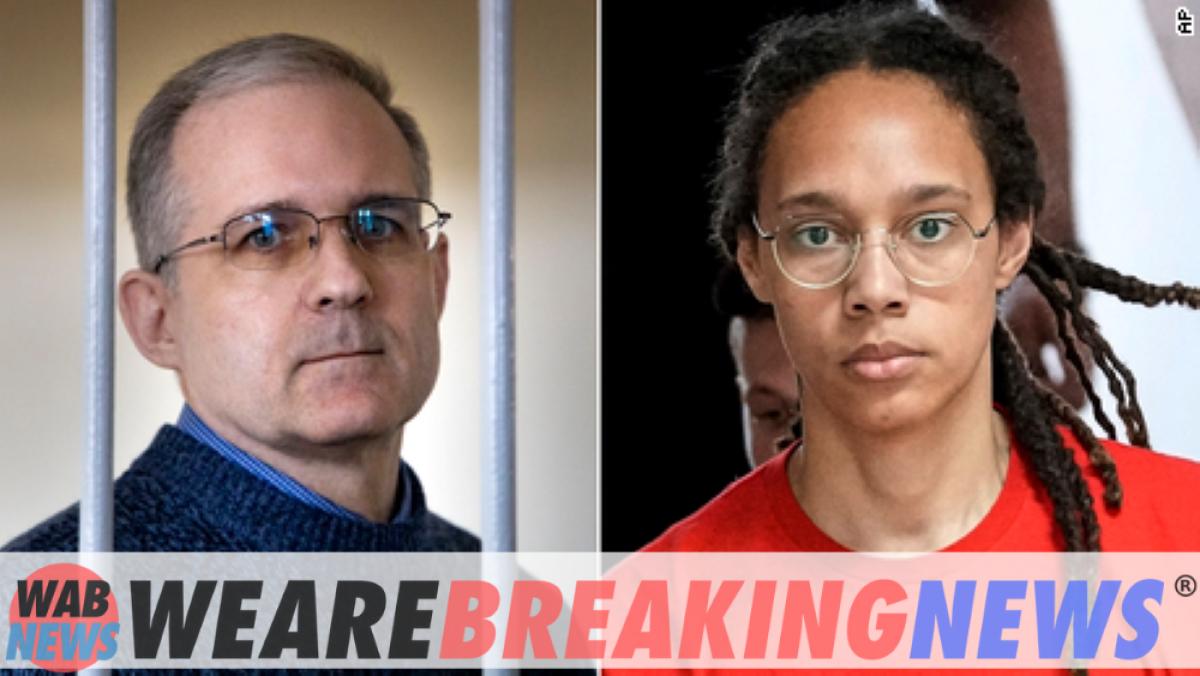 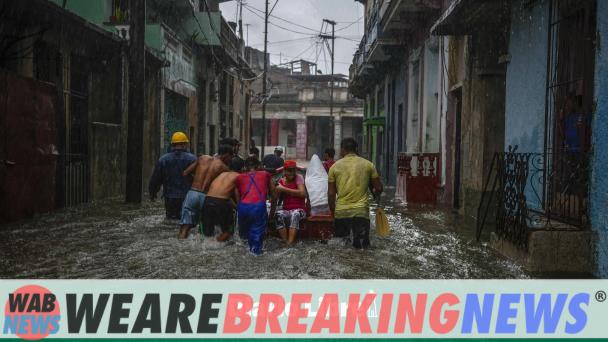 Two Dead In Cuba Due To Rain