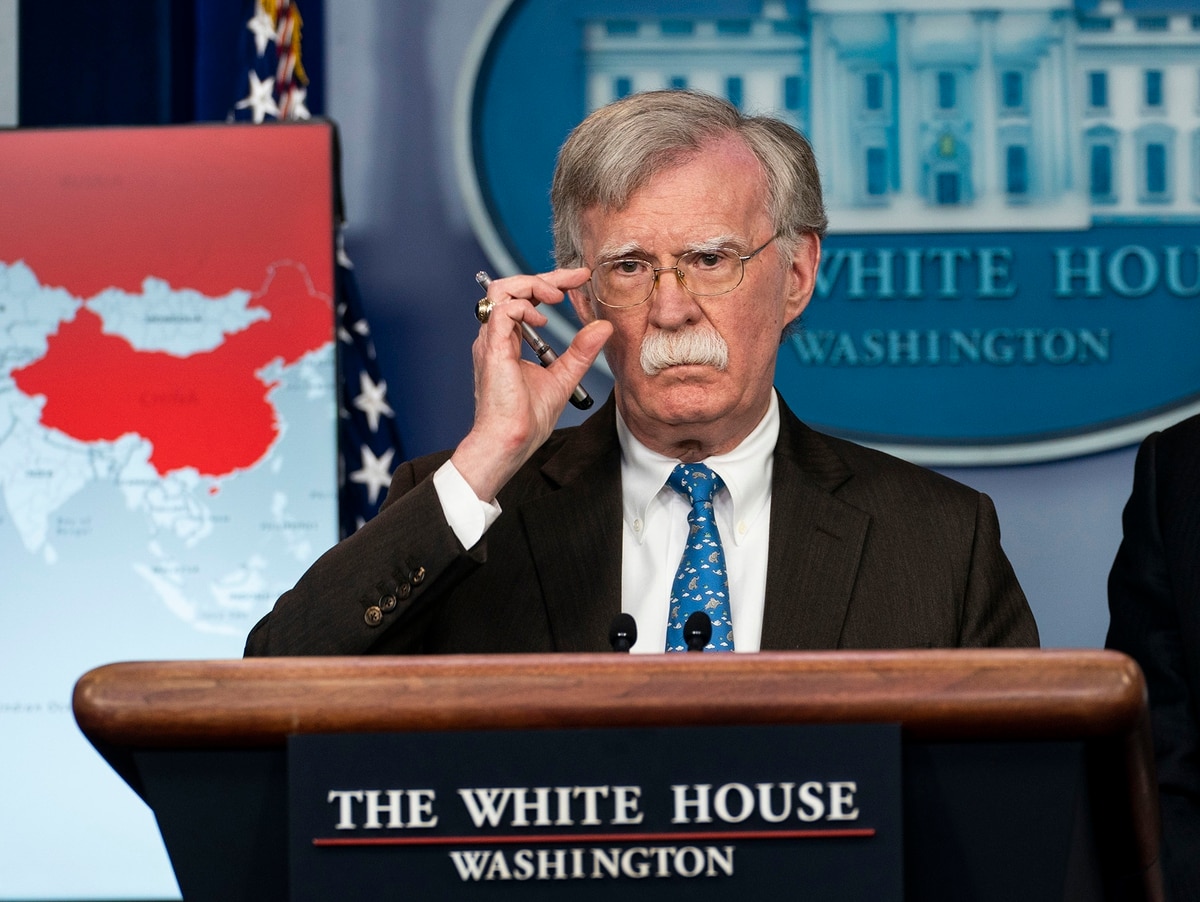 The House of Representatives of the United States quoted on Wednesday to declare the former national security adviser, John Bolton, in the process of political trial of Donald Trump.

Despite this, the aforementioned have no obligation to attend; The call is voluntary.

According to witness accounts that have already been presented to the investigators of the case, Bolton's information could be fundamental.

On Wednesday, a State Department official revealed to Congress that Bolton expressed concern about the role of Rudolph Guliani, Trump's lawyer, as an intermediary with Ukraine. Christopher Anderson, another official who testified before the lower house, said that at a meeting the former security adviser said he supported a greater White House commitment to the Ukrainian government.

This Thursday, the lower house will vote on a resolution to formalize the investigation with a view to a Trump political trial and authorize public hearings for the case.

The text that will be put to the vote “establishes the procedure for the hearings that are open to the American people, authorizes the disclosure of the transcripts of the declarations (and) defines the processes for transferring evidence to the Judiciary Committee while it studies possible articles on a trial politician, ”said Nancy Pelosi, president of the chamber, in a letter addressed to the Democratic Party.

The investigation of the Democrats seeks to determine if the US president abused his position asking for help from the president of Ukraine, Volodymyr Zelensky, to damage the image of former Vice President Joe Biden, his potential adversary in the 2020 elections.

Days ago, the former vice president during the administration of Barack Obama supported the idea of ​​putting Trump on a political trial. “Donald Trump has violated the responsibilities of his office, betrayed this nation and committed acts that deserve a dismissal process. I should be subjected to a political trial, ”Biden said during a campaign event in Rochester, New Hampshire, on October 9.

If the House goes down, in the hands of the Democratic opposition, votes the dismissal of the Republican, that decision will return for clarification to the Senate, where there is a Republican majority.

Pollutant Emissions Will Drop In The US By The Coronavirus 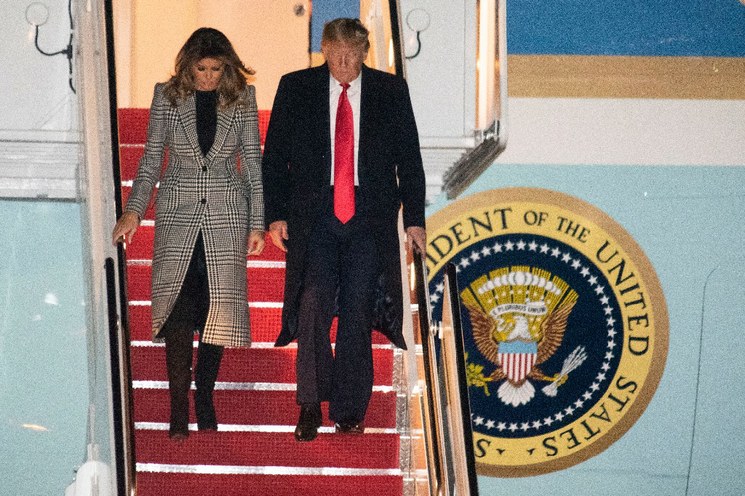 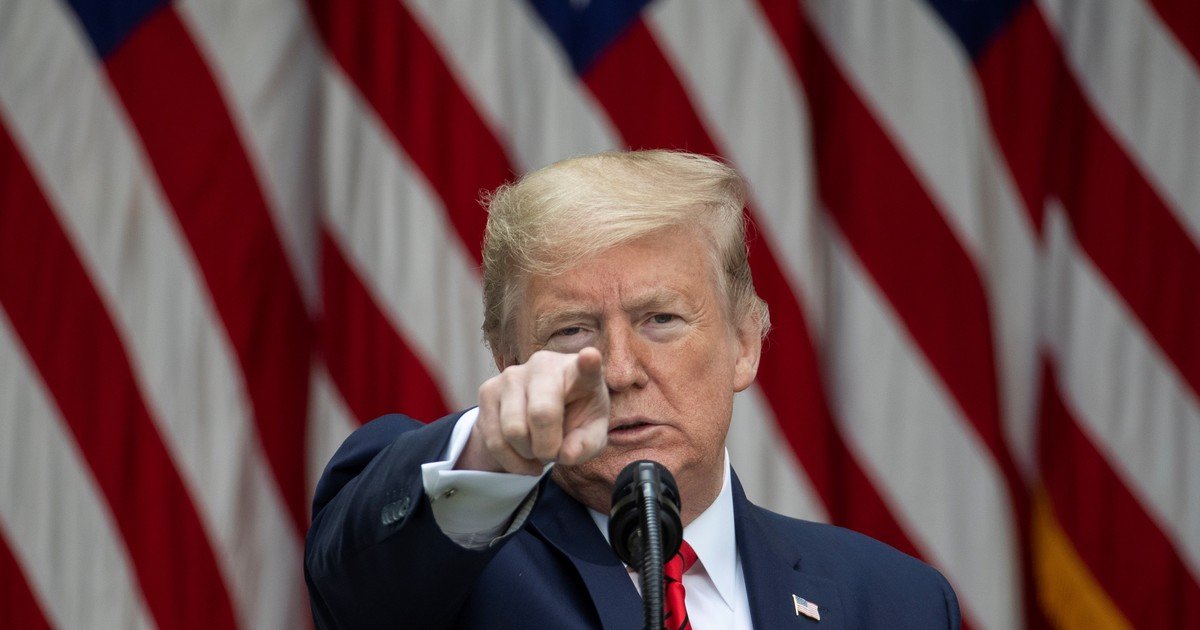 Coronavirus In The United States: Amid The Pandemic, Donald Trump Aims Against The “WABNEWS”