Only 12 of the 89 immigration offices nationwide can guarantee that those who ask for citizenship will now be entitled to vote in the 2020 presidential elections, when Americans go to the polls and elect a new president or re-elect Donald Trump to a second term of four years.

This depends on the revision of a tool of the Office of Citizenship and Immigration Services (USCIS) enabled on its digital page. The system allows to know the processing times of the main requests for benefits, including naturalization (Form N-400).

The 2020 presidential election will be held on November 3, within 380 days from Saturday, October 19.

The offices that take less time:

Activists who defend the rights of immigrants warn that, to ensure that the new citizen can swear, register and receive his or her credential as a voter in offices that take less than a year to complete the process, they must make the request now and not wait, because any delay can leave it out of contention.

"In the last year of (Barack) Obama (2016) the USCIS had reduced the processing time to 6 months," said Ben Monterroso, of the Power Latinex organization. "These delays highlight the other wall that President (Donald) Trump is building, so that our community does not participate, does not vote and does not choose," he added.

Monterroso also said that “according to the data we have, in the election of 2020 there will be 32 million registered voters of Latin origin and eligible to vote, some 31 million African-American voters. Together we will be the majority vote. ”

Power Latinex estimates that between 7 and 8 million permanent legal residents qualify to become U.S. citizens. Of them, about 5 million are Hispanic.

The ones that take longer

There is no justification

In February, immigration lawyers consulted by Univision News described the delays registered in the USCIS as “unjustified” and warned that those affected, in some cases, are at risk of being arrested and expelled from the country.

"We have noticed what is happening, there are many delays that did not exist before," said Margot Cowen, an immigration lawyer in Phoenix, Arizona. "We do not believe that it is a specific plan by the government to delay the negotiations, and that people discourage and not go ahead with its application," he added.

But “when a person has a pending petition and must document their immigration status, but must wait a long time, then they run the risk of being arrested and suffer consequences. They can open a process to throw them out, ”he said.

Eight months later, lawyers express the same concerns. "The problem that causes these delays in some offices is that those who qualify will probably not vote on November 3, 2020," says José Guerrero, an immigration lawyer who practices in Miami, Florida.

“The delays will take away many opportunities, but in other cities, such as Miami, to name an example, we are seeing citizenship awards between 3 and 4 months (between 90 and 120 days). But according to the USCIS tool, unfortunately in two New York offices, those who ask for citizenship will probably not have the privilege of electing the next president of the United States or re-electing Trump, ”he said.

The office with the highest number of naturalization requests was San Francisco, with 34,243 applications, and the one with the least pending requests was the Charlotte Amalie office, with 264.

In photos: The story that begins for new US citizens in a naturalization ceremony
SEARCH FOR MORE 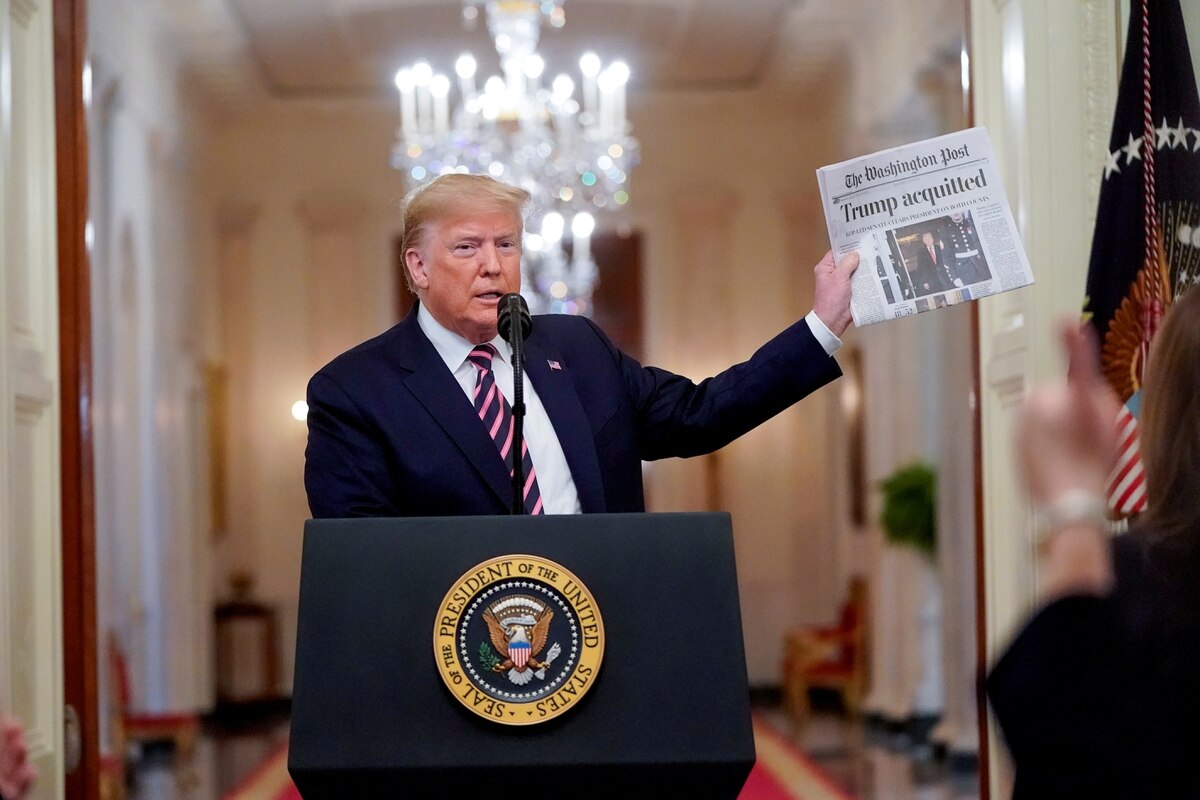 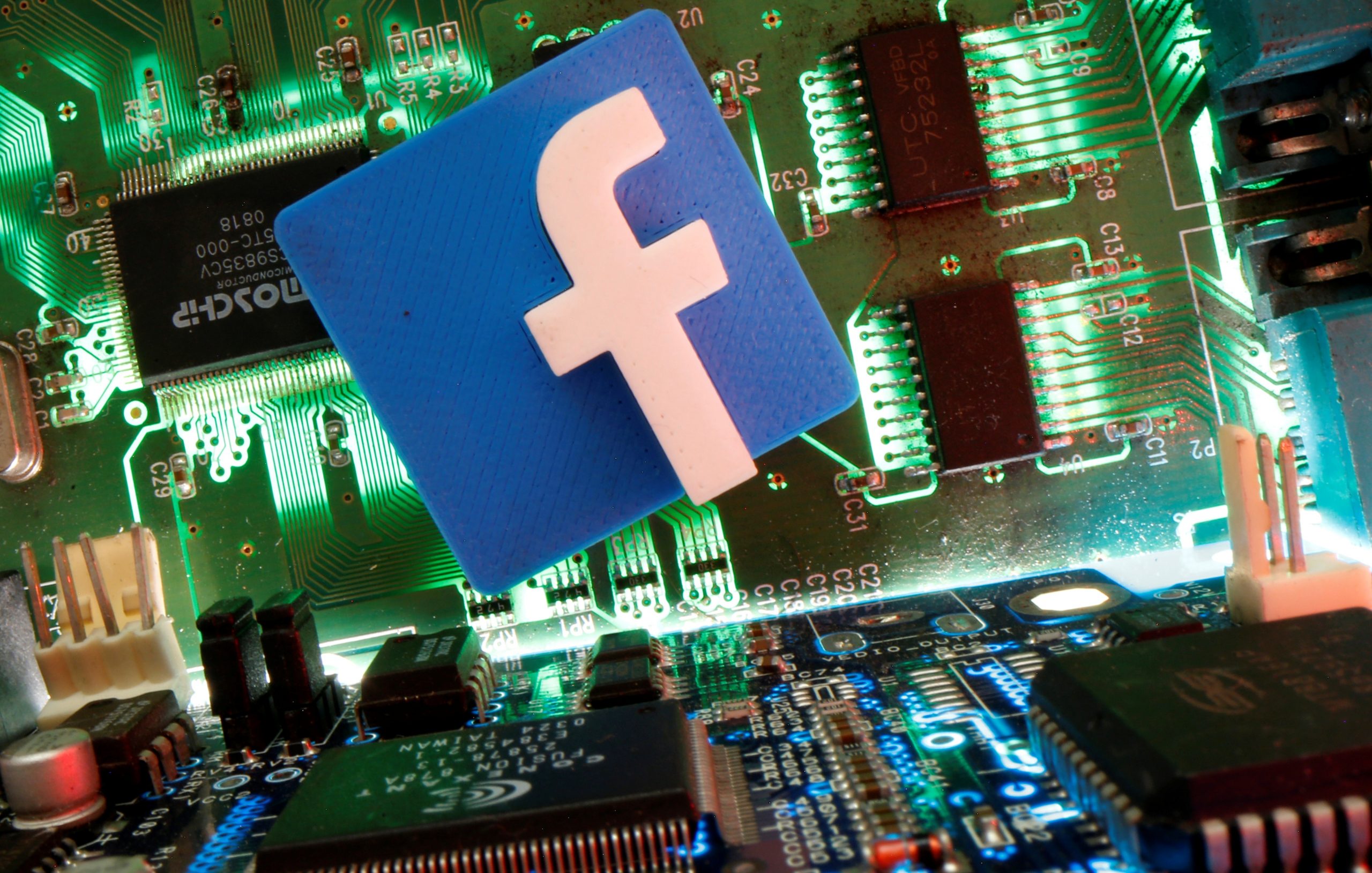 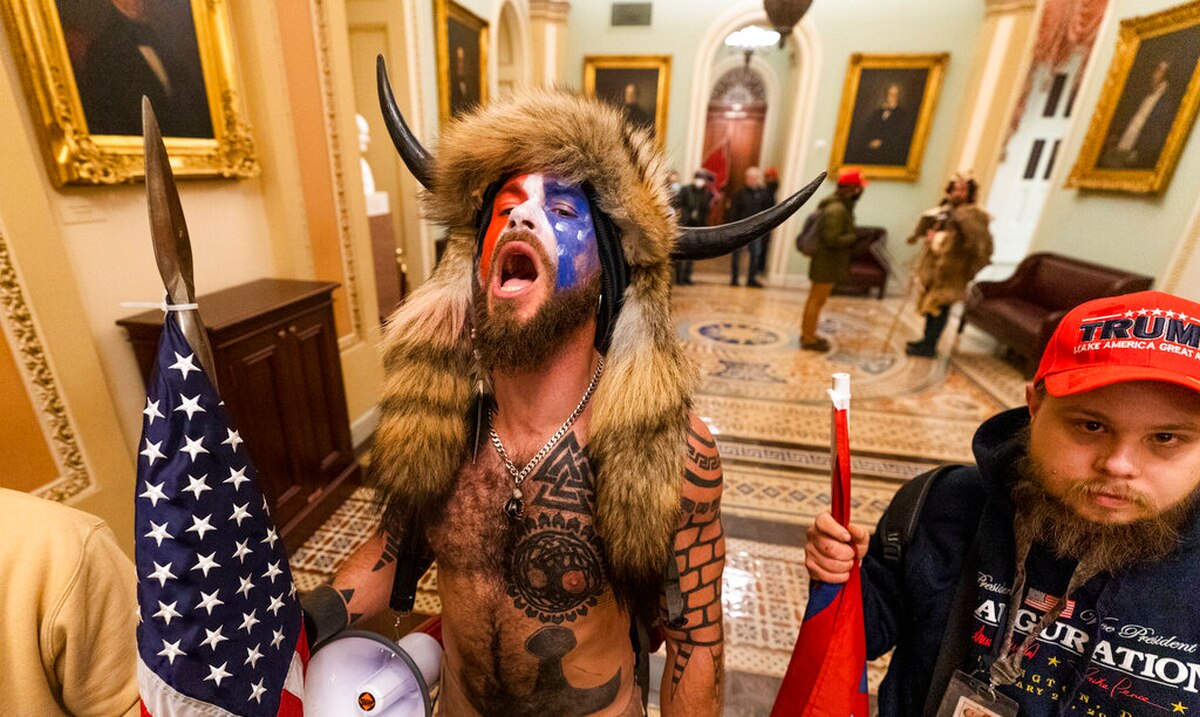