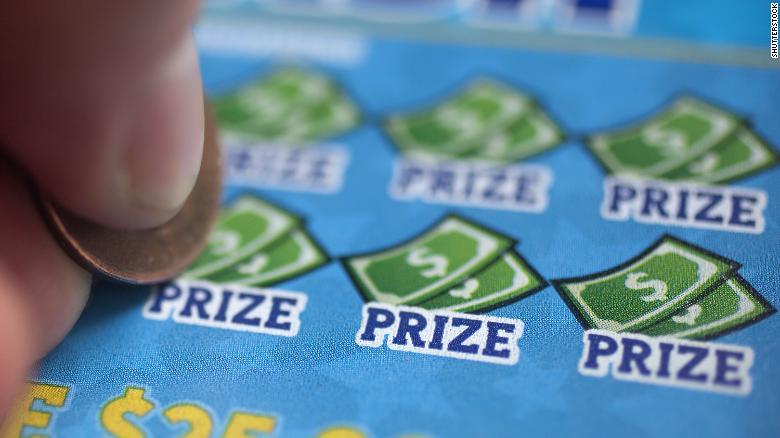 (CNN) – A man on his last chemotherapy treatment won a $ 200,000 lottery prize, according to the North Carolina Education Lottery.

Ronnie Foster of Pink Hill, North Carolina, said he first bought a US $ 1 ticket and won a mere US $ 5. At the last moment, he decided to exchange US $ 5 for two more tickets.

"I saw all those zeros and froze," Foster told the lottery. “I didn't believe it until I handed it to the desk clerk to scan. When he showed: ‘Go to the lottery headquarters’, I started shaking. I could not believe it".

Foster, a retired worker from the Department of Transportation, is fighting colon cancer and is reaching the end of his treatment. The victory of the lottery made a good day even better.

“I was already happy because it was my last round of chemotherapy,” said Foster. "Winning this made it my lucky day."

While Foster said he had medical insurance, a portion of the lottery will go to pay some of the treatment costs that were not covered by his policy. The rest will be saved "for the future."

After taxes, Foster took home US $ 141.501. The lucky winner claimed his prize on Friday.

According to the lottery, sales raise more than US $ 700 million a year, which are destined to support educational programs throughout the state.