BEIJING (AP) – A recent speech by the president of China, Xi Jinping, now published by state media indicates that he was directing the response to the outbreak of a new virus since the beginning of the crisis.

The publication of the speech on February 3 was an apparent attempt to demonstrate that the leadership of the Communist Party acted decisively from the beginning, but also exposed Xi to criticism as to why the public was not alerted before.

In the speech, Xi said he had instructed to fight the virus on January 7 and ordered the isolation of cities that began on January 23 at the epicenter of the outbreak. State media published their statements on Saturday afternoon.

“On January 22, due to the rapid spread of the epidemic and the challenges for prevention and control, I clearly requested that Hubei Province impose broad and strict controls on the movement of people abroad,” he said at a meeting of the permanent committee of the party, its highest ranking body.

The National Health Commission, for its part, reported a new decrease in its cases of the new virus for the third consecutive day. Mainland China recorded 2,009 new infections for a total of 68,500 confirmed cases.

The percentage of serious cases dropped to 7.2% of the total, after hitting the ceiling on January 27 with 15.9%, according to Commission spokesman Mi Feng. The percentage was higher in Wuhan, the city of Hubei where the outbreak began, although it fell to 21.6% from the maximum of 32.4% on January 28.

“National efforts against the epidemic have shown results,” Mi said in the agency’s daily briefing.

The mortality rate remained stable with 142 new deaths, according to the commission. The death toll in mainland China because of COVID-19, the disease caused by a new form of coronavirus, rose to 1,665. In total, 9,419 people have recovered and were discharged.

Four people have died outside of mainland China, including deaths in Japan and France this week.

Some 400 Americans who were aboard a quarantined cruise ship in Japan were waiting for leased flights to return home, while Japan confirmed another 70 infections on the ship. Canada, Hong Kong and Italy said they prepare similar flights for their citizens.

Xi was in the background at the beginning of the crisis, which has become one of the biggest political challenges in his seven years in command of the country.

The dissemination of his speech indicates that the country’s government knew the possible severity of the outbreak weeks before the danger was made public. It was not until the end of January that the authorities said that the virus could be spread among humans and the alarm increased among citizens.

It was not clear why the speech was published now, said Zhang Lifan, an analyst in Beijing. A possible message would be that local authorities should take responsibility for not taking effective action after Xi’s instructions in early January. Or it could indicate that Xi, as the country’s top leader, is willing to take responsibility because he knew the situation, Zhang said.

The confidence in the management of viral outbreaks by the government has not recovered since the acute acute respiratory syndrome (SARS) epidemic of 2002-2003, which was hidden for months.

The new outbreak began in December in Wuhan, which has recorded most of the infections.

On January 23, Wuhan became the first city to veto the exit of people, a restriction that has later expanded to other cities to affect more than 60 million people.

The Hubei and Wuhan authorities have been criticized for their initial management. The discontent reached a new level this month after the death of Li Wenliang, a young doctor who was rebuked by the local police for his attempt to alert the virus. In the end he died of the same disease.

In an apparent reaction, the leaders of the Communist Party in Hubei and Wuhan were dismissed last week.

Although authorities have promised transparency, citizen journalists who challenged the official message with video reports from Wuhan have disappeared and are believed to be detained.

The decline in new cases follows the peak of more than 15,000 on Thursday, when the province of Hubei, in central China, adopted a new method to account for cases diagnosed by doctors before having confirmation of laboratory tests. 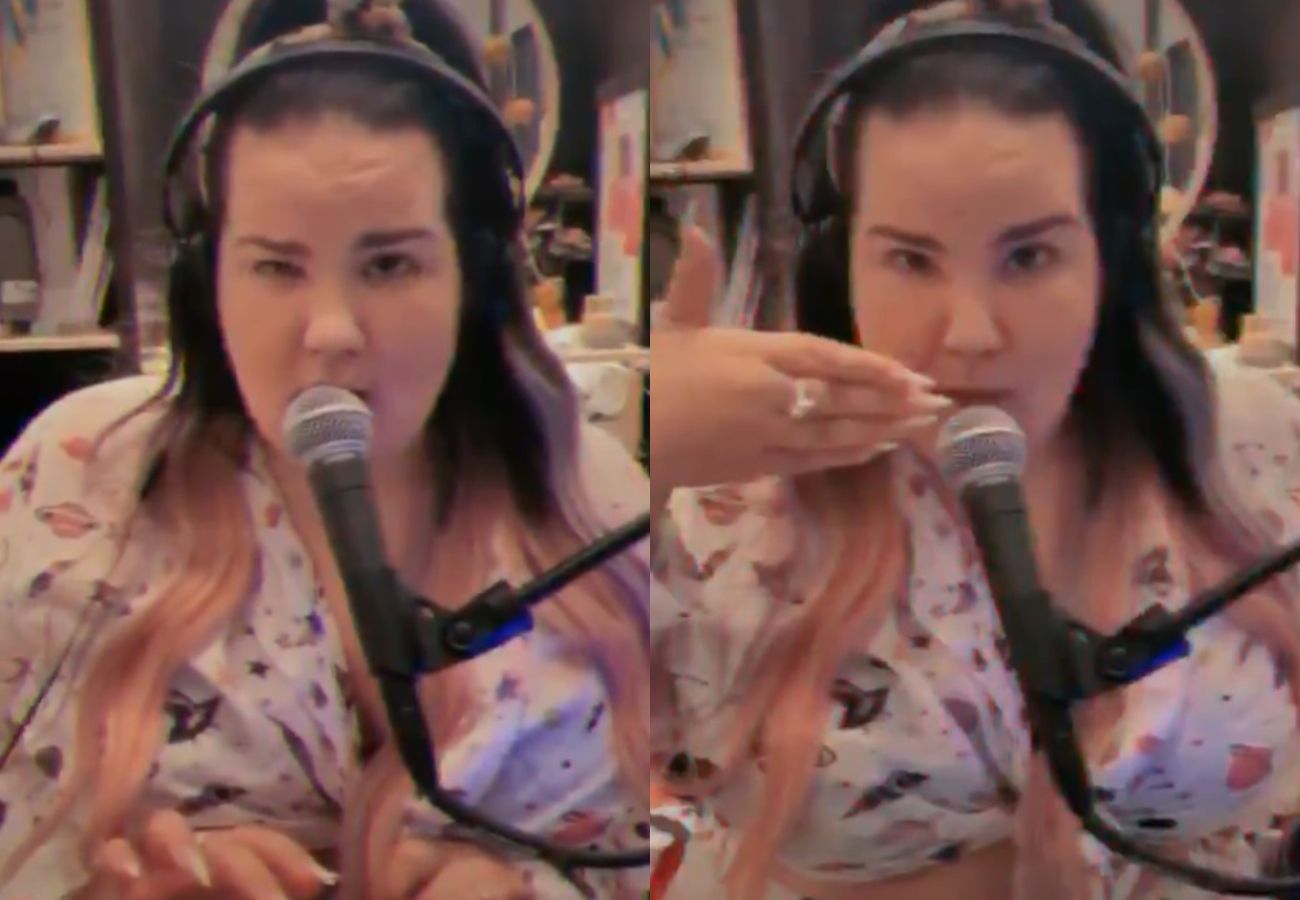 Netta Barzilai’s Topic About The Coronavirus