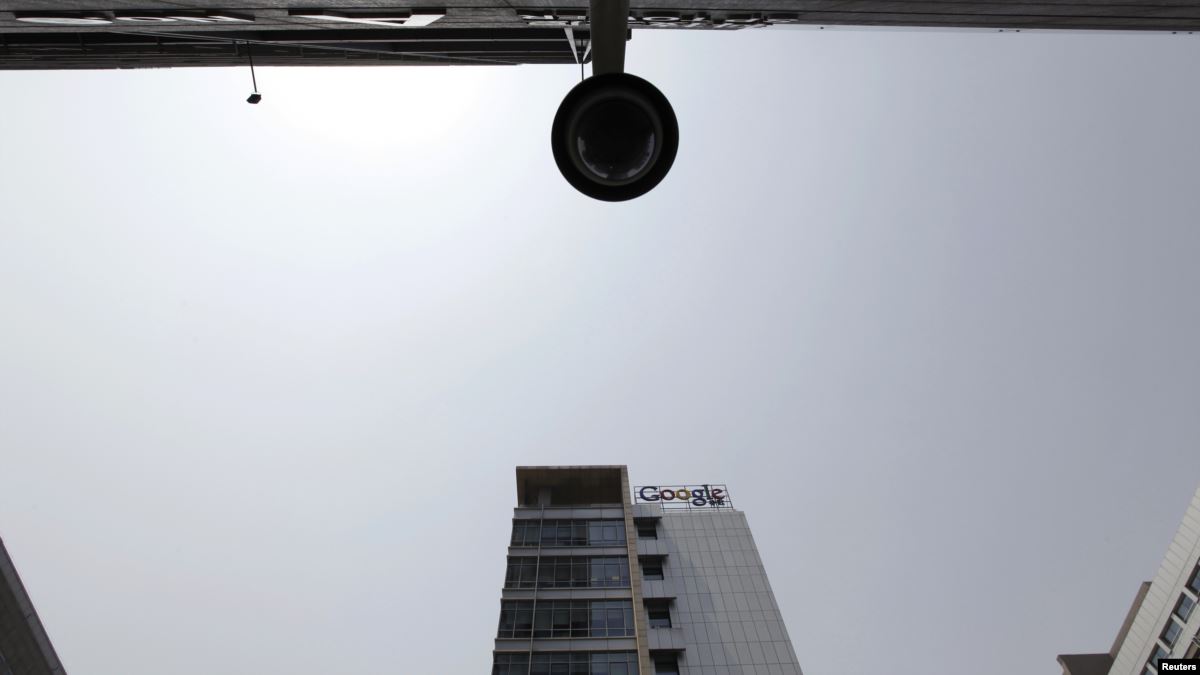 Almost six years have passed since the spring of 2014, an already identified group of hackers at the service of the Chinese government accessed one of the main information bases of the then US administration.
The “hackers” entered the computer systems of the Office of Personnel Administration (OPM) of the government. No one imagined that the theft would affect “almost 22 million US officials” active and retired, “including intelligence officials,” the Yahoo.com portal today.
Among the stolen data were “fingerprints, personnel records and background information for security access,” says the popular news site.
The fact shook the center of the intelligence community. With the pirated information, “Beijing had acquired a potential way to identify large numbers of undercover spies working for the US government.”
A new age
Personal data was collated as never before. In a previous incident, of which there were no reports and close to the one that hit the OPM, “senior intelligence officials – Yahoo says – realized that the Kremlin was able to quickly identify the new CIA officers at the US embassy United in Moscow, probably due to salary differences between diplomats ”and other clues.
It is assumed that these clues could have come from access to OPM data, possibly shared by the Chinese, or in some other way, say former officials.
The coup to the OPM was a decisive moment, and marked the beginning of an era in which large data and other digital tools can make traditional human intelligence methods go extinct, former officials said, quoted by the news portal. “It is part of an evolution that poses one of the most important challenges for covert intelligence work in at least half a century, and probably much more,” the publication highlights.
The old methods, seen in novels and films adapted from John le Carré’s books, where spies open secret safes full of fake passports and interchangeable identities are already a relic.
The CIA would have been forced to reconsider even how it recruits, based on the profound technological changes that are currently taking place.
Then the diffusion of new tools such as facial recognition at border crossings and airports, and surveillance cameras connected to the Internet in the main cities, would be lagging behind; after decades invested by intelligence experts in perfecting their methods.