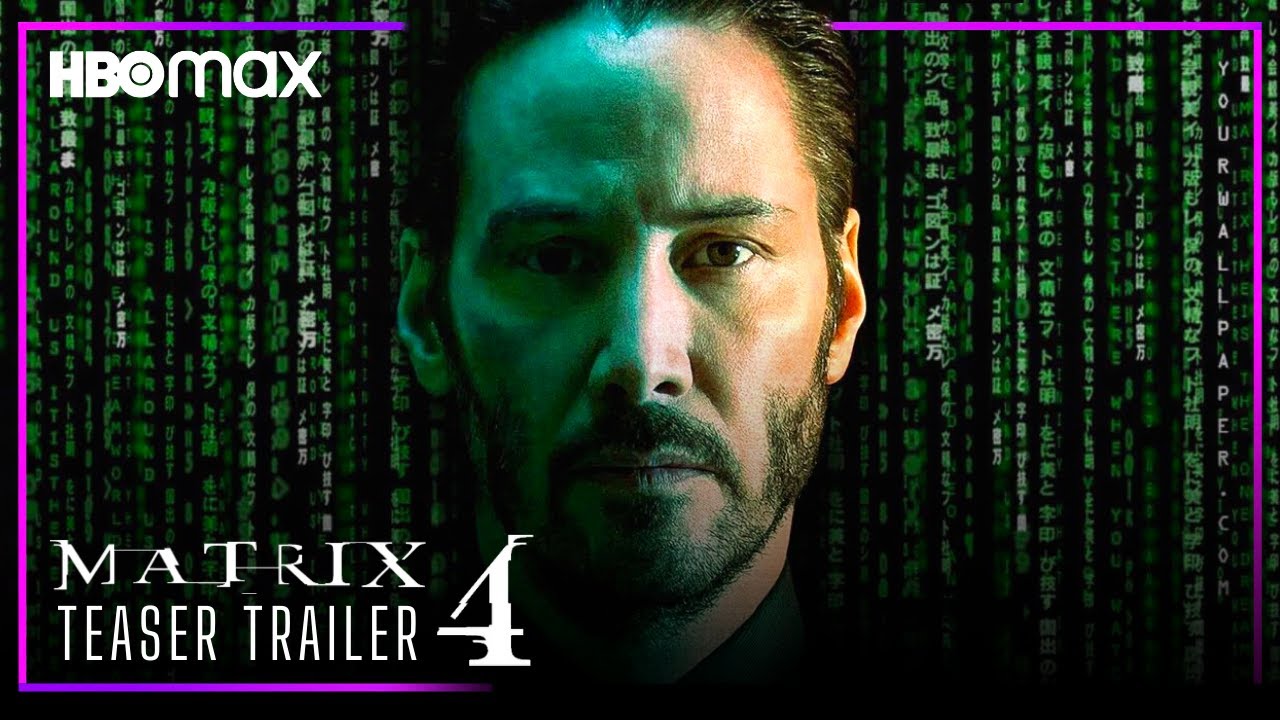 December will be a key month for the world of cinema and entertainment in general. In addition to Spider-Man: No Way Home , which is certainly the feature film that is stealing all the attention in recent months, we will also have the premiere of The Matrix Resurrections . So it was a matter of time before Warner shared the first trailer with us, and the wait was finally over.

The first announcement of the Matrix 4 trailer is here and promises that we will see it will be spectacular .

Already on Tuesday, in a short preview of just fifteen seconds included in YouTube, Warner announced that the first trailer for Matrix 4It will premiere this Thursday, September 9. In the short clip you could see the iconic blue and red pills part of the mythology of the saga, in addition to the well-known wall of green codes. It was the very first public preview of what is expected to be one of the great science fiction events of this year.

Shortly after, the website Choose your reality , part of the promotion of the film, invited fans to make the now classic selection to learn the secrets behind the Matrix. The rest is an impatient wait for the trailer that has been released today, in which the first images of Neo and Trinity can be seen, along with Neil Patrick Harris.

Matrix 4 , which features the original cast, will tell the story of what happened in what seems like a future in which Neo (Keanu Reeves) and Trinity (Carrie-Anne Moss) survived the events of the original trilogy. Although he knows little about the plot of The Matrix Resurrections and where it is going, it is clear that it is a novel journey through the well-known version of reality from the classic cyberpunk film.