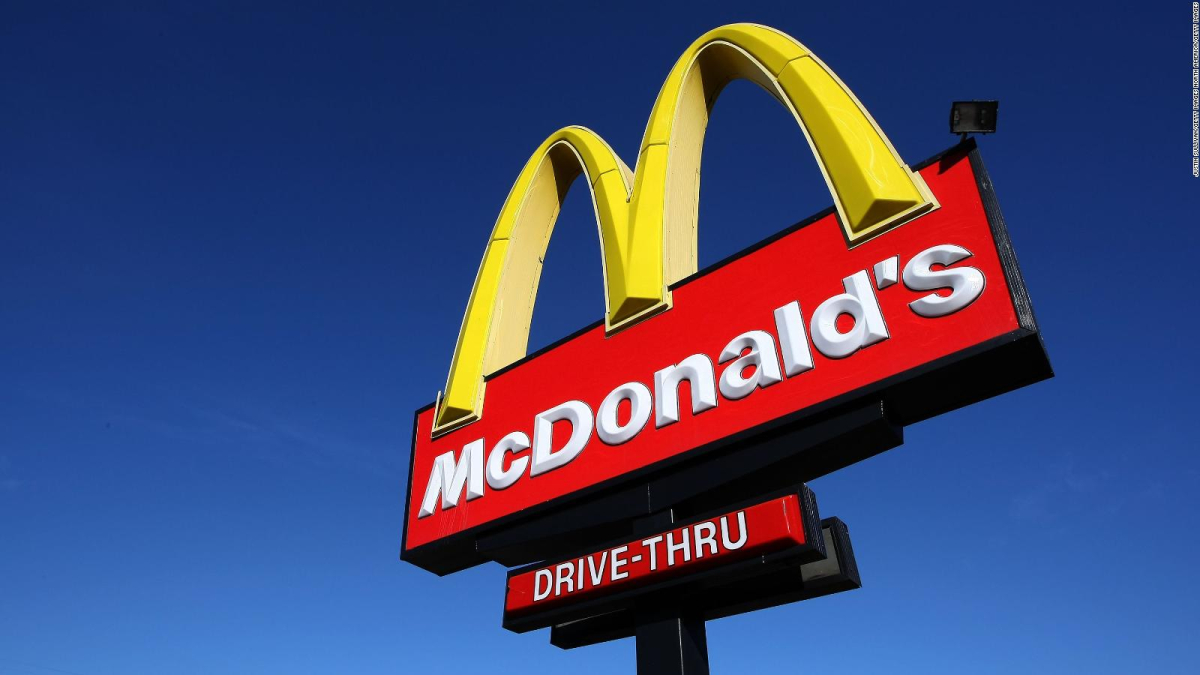 (WAB NEWS) – Steve Easterbrook ceases to be executive director and president of McDonald’s after the board of directors determined that he violated company policy, the company said Sunday.

Easterbrook, who was named CEO in 2015, "showed bad judgment in a recent consensual relationship with an employee," McDonald’s said in a statement.

The executive has been "separated" from the company and replaced in both roles by Chris Kempczinski, effective immediately. Kempczinski, who joined McDonald’s in 2015 and was recently president of McDonald’s USA, said in a statement that he’s “energized by this challenge” and hopes to “guide the continued success of McDonald’s.”

The board said it relies on Kempczinski's ability to lead the company.

"Chris takes the reins of this great company in a moment of solid and sustained performance," said Enrique Hernández Jr., president of the board of directors of McDonald’s, in a statement. "The board has full confidence that he is the best leader to establish the vision and drive plans for the continued success of the company."

Easterbrook had led McDonald’s in an aggressive modernization plan. With Easterbrook at the helm, the company has quickly remodeled stores to include digital menu boards and acquired artificial intelligence companies to improve the drive-thru experience and improve sales.

Under Easterbrook's guidance, the company had also committed to its main menu offerings, abandoning its artisanal sandwiches and reducing evening meals to increase efficiency. In a complicated but successful initiative, the company began selling fresh meat burgers. While other chains test plant-based proteins, Easterbrook had remained cautious about the trend.

In general, the efforts have worked. McDonald’s sales have been growing.

And Wall Street had responded well to the CEO. The shares have doubled approximately since 2015, although investors were disappointed when the company lost some expectations in the third quarter.

Under Easterbrook's leadership, there has also been some tension with franchisees. McDonald’s franchise operators formed a partnership for the first time in 2018. They have been pushing for some changes, such as adding a premium chicken sandwich to the menu.